Tawfiq Nizamidin, a representative of the new wave of Uyghur cinema, deliberately explores a sense of form and new perspectives in his films. His films often feature the intersection and collision of Uyghurs in different cultural spaces, such as the dialogue in Korean and Uyghur in Maria by the Sea (2018), and the interplay between French and Uyghur in his new film Faruk & Abdullah (filming in progress), both of which add multiple dimensions to Uyghur cinema.

Tawfiq was born in 1991 in Urumchi and received a masters degree in Fiction Film Directing from the Beijing Film Academy. Now he is continuing his career in Versaille, France.

In 2018, he finished his second short film Maria by the Sea , shot in Korea in collaboration with the Korean Academy of Film Arts, which premiered in the “Voices Short” programme of the Rotterdam Film Festival. And in the same year, this short film has selected for the Busan International Film Festival programme “Community”. He was also selected to attend the Fantastic Film School at the Bucheon Film Festival. He is currently completing the script for his first feature film, Faruk and Abdullah . 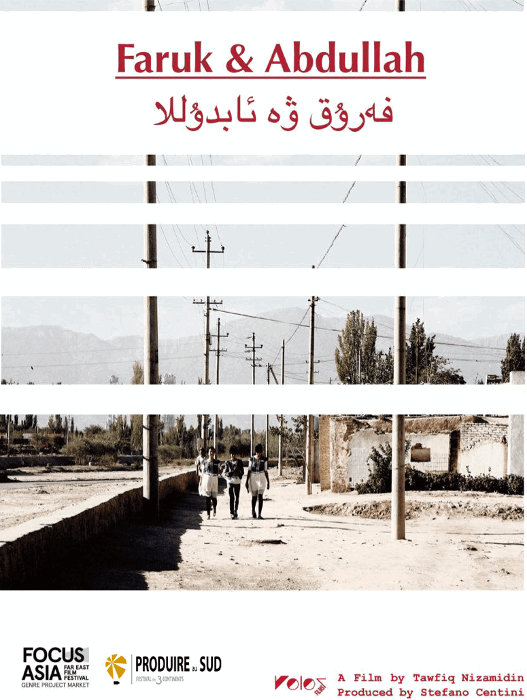