Zero Thousand Li Under the Clouds and Moon

The film is based on a true story, or rather, three true stories. The first story: a woman writer, orphaned at birth, befriends an old woman from Shanghai who had been married to a man from the Tibetan region of Yushu in Qinghai Province and moved to live there. The writer soon addresses the old woman as “godmother”. The old woman dies peacefully in meditation on her trip to Shanghai for the writer’s interview. In her will, she asks the writer to take a chain of red prayer beads to her guru in Yushu so that he can release her soul from purgatory. In the second story, Dawei is diagnosed with cancer and has only three months to live. He remembers his promise to his university friend Xiangzi that they should see each other again before they die. Xiangzi is based in Yushu and has been working there as a teacher for more than twenty years. In the third story, Xiaobao had developed a strong interest in extra-terrestrials and UFOs since childhood. He is told by ETs in a dream that they will take him away from the earth if he travels to Yushu. The three stories intersect and intertwine when the three people meet, get to know each other, and then depart on the ancient Tangbo Road which leads to Yushu. The ever-changing clouds on the Tibetan Plateau accompany their journeys and they clean and purify the mortal world. 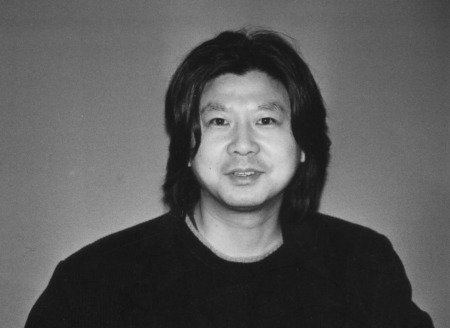