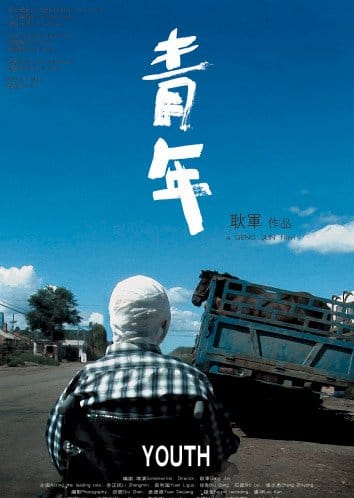 Wu Li has returned to Hegang from Beijing to get an education, find a good job, and marry Jincai. However, on their own, love and good intentions are not enough.