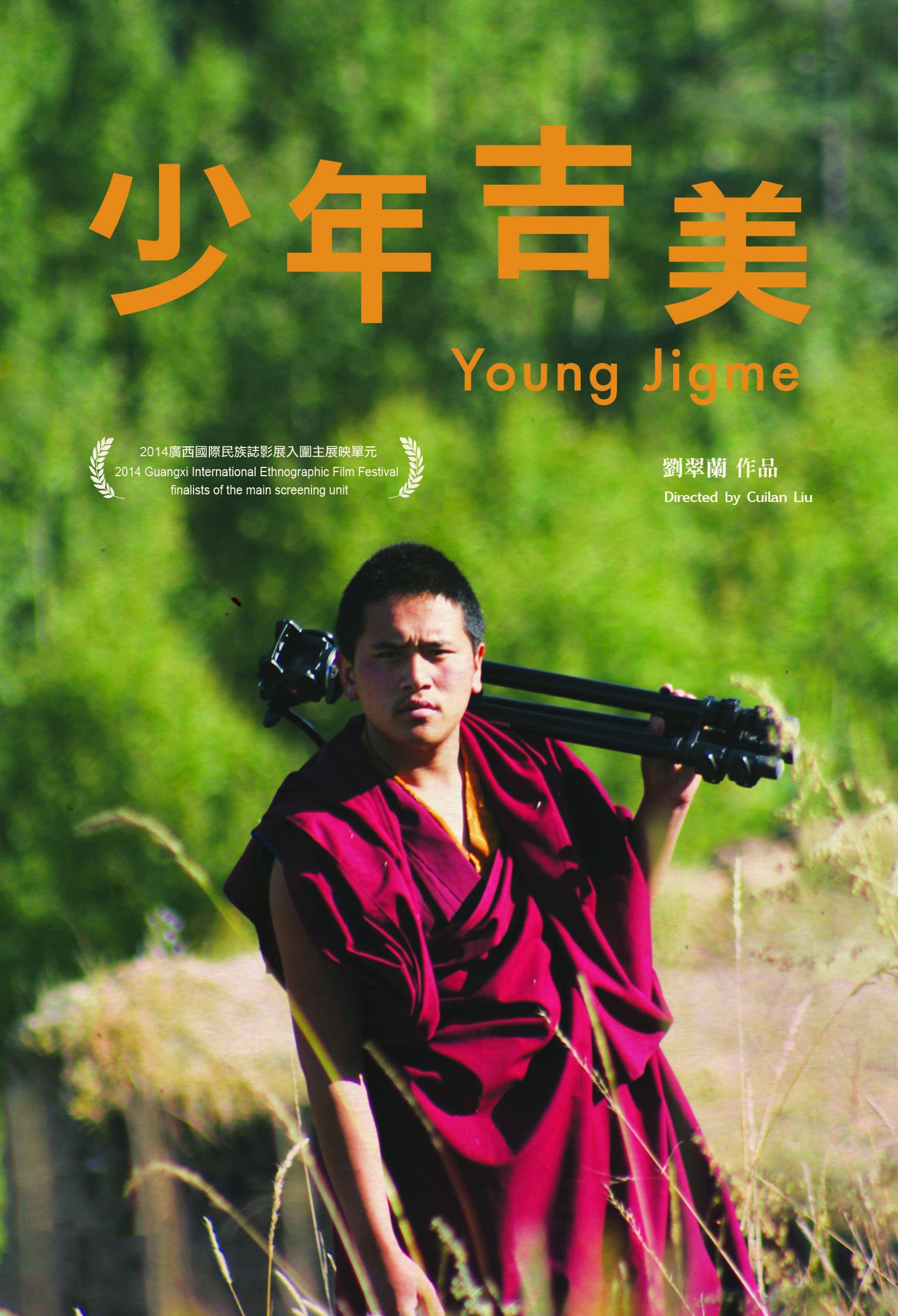 In a small Buddhist monastery in northeastern Tibet, a young novice is struggling between two choices: to stay or to leave. He quit school and came to this monastery at age 17. Soon, for various reasons, half of the monks quit the monastic life and left the monastery he had just joined. In the Tibetan Buddhist tradition, it is not unusual for novice monk to leave the monastery and return to lay life. Yet a fully ordained monk is expected to stay in the monastery permanently. One day, while dreaming about what to do if he were to leave monastic life, he received a phone call from the senior monks who told him that the monastery doesn’t have enough fully ordained monks to hold the summer retreat. Some novice monks, including him, may need to take full ordination soon. Will he take the ordination or leave? 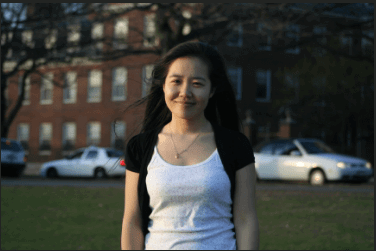 A documentary director and a scholar, Liu graduated from the Department of South Asian Studies, Harvard University in 2014, but has been making documentaries since 2010. While studying Tibetan Buddhist music in Amdo, Tibet, she met the monks of Longwu Temple and learned the ancient “mani” musical tones that they have inherited from their predecessors. Young Jime, her first feature documentary, is sponsored by the Harvard University’s Film Study Centre, Fairbank Centre, and the 2011 CNEX “Youth & Citizenship” short film category. Liu attended the 2012 Flaherty Film Seminar in New York as a fellow member.

Most of the 17-year-olds I know seem to either aspire to live in cities more than the countryside, or are forced to move to cities, from all sorts of places and taking all kinds of identities. In summer 2009, while I conducted a field study in the pastoral area of Amdo, Tibet, I bumped into this young boy named Jime. Jime was special; he had just dropped out of school to be a monk at the Longwu Temple then. What might happen to this young boy on the path he takes? How long will he persist? I have personally imagined what my life might be if I shave all my hair and become a nun; it’s just that I’ve never tried to make this come true. After meeting this 17-year-old I started filming his life at Longwu, hoping to find answers to my own questions. Through the camera lens, I witnessed all kinds of challenges he had to overcome—and he was not alone. Quite a few junior monks of his age were in the same circumstances. What I didn't expect was that, when I returned to the temple the next summer, half of the monks had left. Soon, Jime started to wonder whether he should stay in the temple anymore. This documentary enables us to see the joy, challenges and loss of a young monk living a temple life.