Withered in a Blooming Season 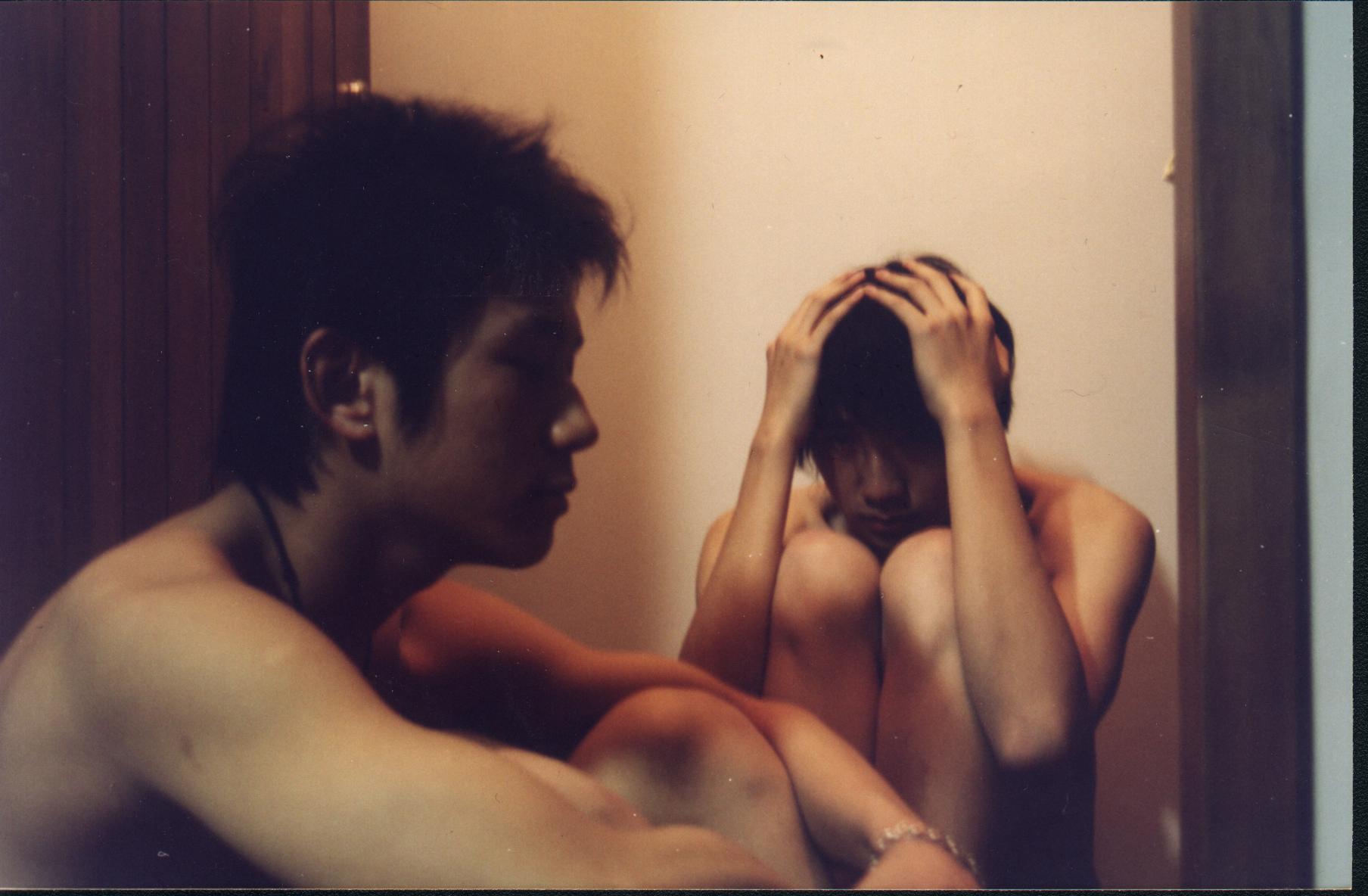 Xiao Feng and Wenwen are twin brother and sister. They have always kept their childhood habits: wearing the same clothes, sleeping in the same room, going to the same school—they live like each other’s shadow. This summer, however, Wenwen starts to wear different clothes from Xiao Feng and also insists on staying in a separate room from her brother. Xiao Feng cannot get accustomed to this. To him, breaking these habits is like “weaning”. Every night, he sneaks back into their old room. Wenwen’s dating with Xiao Jun is spotted by Xiao Feng. To split them up, Xiao Feng attempts to find a “good man” for Wenwen. His first choice is their close friend Lele. However, Xiao Feng doesn’t realize that it is he himself whom Lele really cares about. After the shocking discovery of Xiao Jun’s affair with her mother, the heart-broken Wenwen puts on her old clothes and tries to resume her past life with Xiao Feng, only to find out that Xiao Feng has slept with Lele.