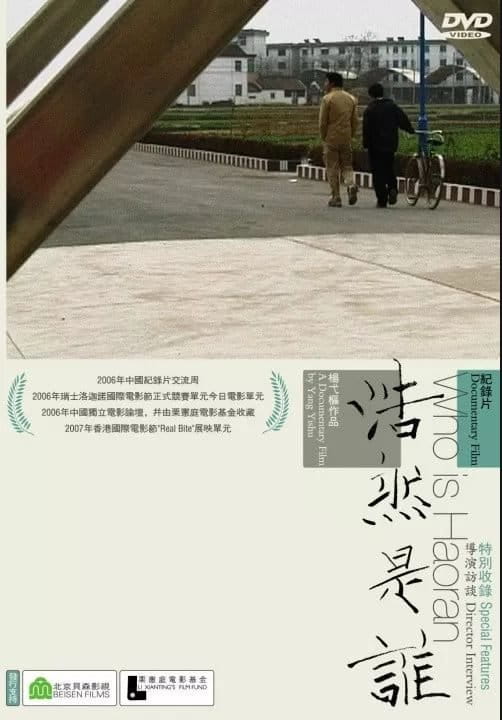 Who is Haoran is about a “premeditated assault” by a group of teenagers in a small town. Such things happen every day. Gangs, fights, confrontation with teachers, brothers, and girls are the most important things for these teenagers. In their everyday lives, they have countless "unfulfilled" impulses and endless enthusiasm. Time has not yet caught up with them. They can still wander through it, waste it, throw it away, and act rashly. Life has stored up so many crises for them, so many reasons to "fight Haoran", but a foolproof plan is not easy to think up. They watch Haoran slip from under their noses, and they exhaust all their energy in fighting, chasing, and containing him. They see him but cannot beat him. Haoran has the acuity to not be beaten by them. Behind Haoran, there is a context that they dare not fight. Their rebellion points to a target that cannot be found.

Later, these slackers will become cooks, workers, marry wives and have children, or continue to idle around, just like their fathers. They both want and don't want to grow up so quickly. Their adulthood thus starts hesitantly, even as life stores up yet more crises for them.