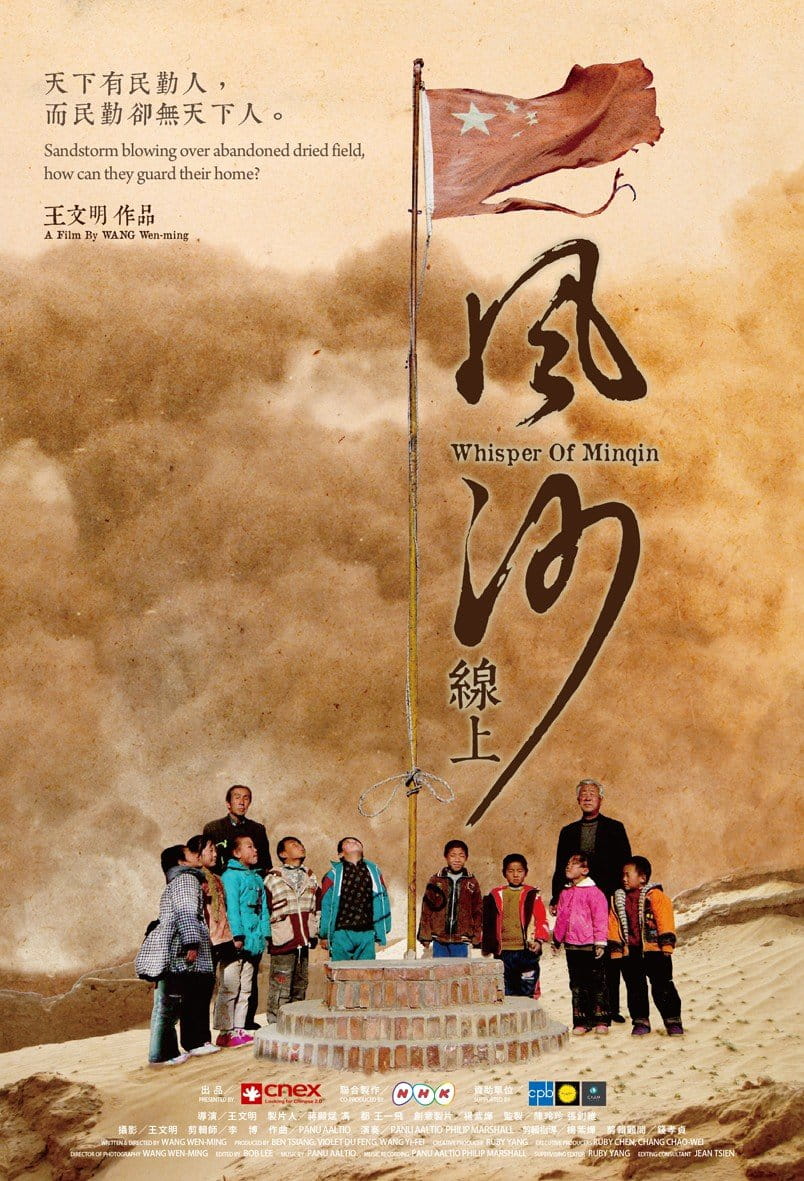 In Minqin County, Gansu Province, eco-refugees like the He family want to remain on their ancestral homeland, but the vast and relentless desert, spanning thousands of miles, creating sandstorms, swallowing up everything in its path, is turning most of Gansu Province into an uninhabitable place where water and food are becoming scarce. Will the desert claim Minqin or will the people reclaim their land? 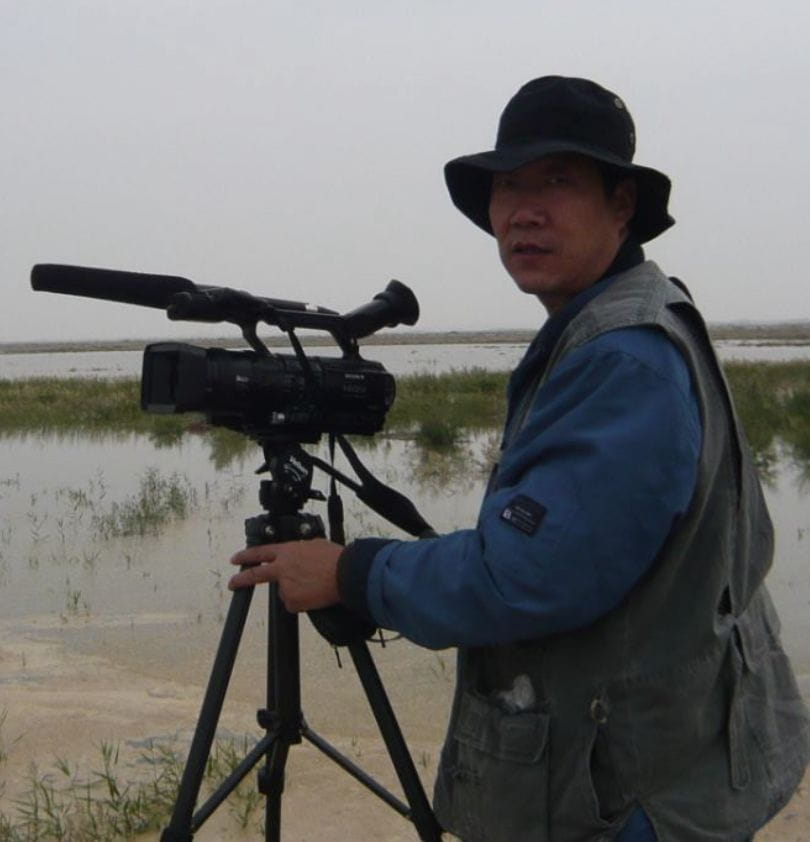 Wang Wenming is a veteran photographer. He graduated from Lanzhou University with a journalism degree. In the past 20 years, he has worked for Hong Kong Travel Magazines and TV. Since 2006, he started to make documentaries about the Hexi Corridor in China, an area with a rich historical and cultural heritage, where the ancient Silk Road used to be. His film Whisper of Minqin was selected for the Chinese Documentary Festival in Hong Kong.

An eight-year-old boy was on his way home from school on a normal day in 1993. He was anxious to get home because his mother promised to make his favourite chive dumplings for dinner. Suddenly, the sky turned pitch black and horizon visibility dropped to zero, followed by loud howls of wind. Terrified, he was dragged by classmates to hide under a piece of concrete at a nearby construction site. That day, the sandstorm killed 85 people. The lucky boy who survived is my son, Wang Yifei. Since then, my family moved away from Gansu Province – the harshest desert region in China. Yet we will always remain intimately attached to our homeland and to the people who still live there. Situated in the northeastern part of the Hexi Corridor, Minqin is an important and strategic passageway along the ancient Silk Road. Rich history and vibrant cultural heritage abound in this region. As a veteran cinematographer from Gansu, I was often advised to make films on any topic in the area “except for environmental issues”. People worry that, as for many environmental advocates, it will be too emotionally and financially exhausting for me to tackle the subject of sandstorms. And, in the end, the film will never be sold in China. But how can I turn my back on those who struggle daily and fight for survival in the face of desertification? Since taking my first picture of Minqin, the last oasis in the desert, ten years ago, I have not stopped filming. What I see today will likely be swallowed up by the sand tomorrow. With this film, I will tell the story of how a group of ecological refugees strive to live in harmony with extreme natural conditions, and how they try to contain nature in order to guard their homeland. Luckily, I am not alone. My son Yifei shares this mission and has joined me on this journey. We believe that with our family’s dedication, we will connect with thousands of other families throughout the world in order to protect our homeland. My film may not be able to change nature or reverse the encroaching desertification; experts predict Minqin, with a population of 300,000, will be completely buried in sand in the next twenty years. However, I would like for future generations to see today’s Minqin, and to see how hard their ancestors have fought to save this oasis. I also want this film to inspire those who care about environmental protection and the earth to take action in creating a sustainable future for generations to come.