Where Should I Go? 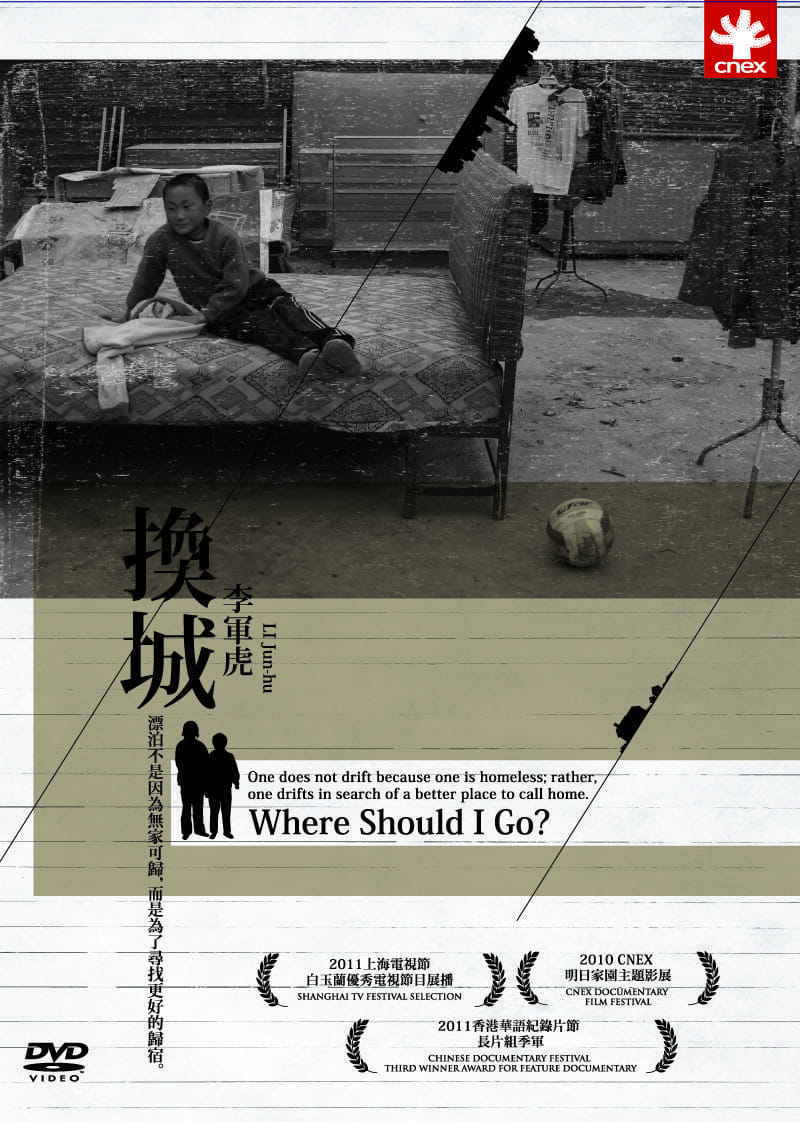 “Do you regret coming to the city?” “I don’t have any regrets, even if I regret that things can never go back to as they were before”. This is a story about drifters: two displaced families; five futures unknown… For them, the city is very close, because they live in its centre; however, the city remains very distant, because they can never belong to it. 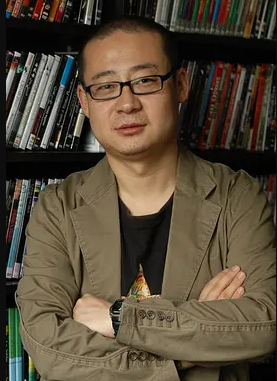