When the Bough Breaks 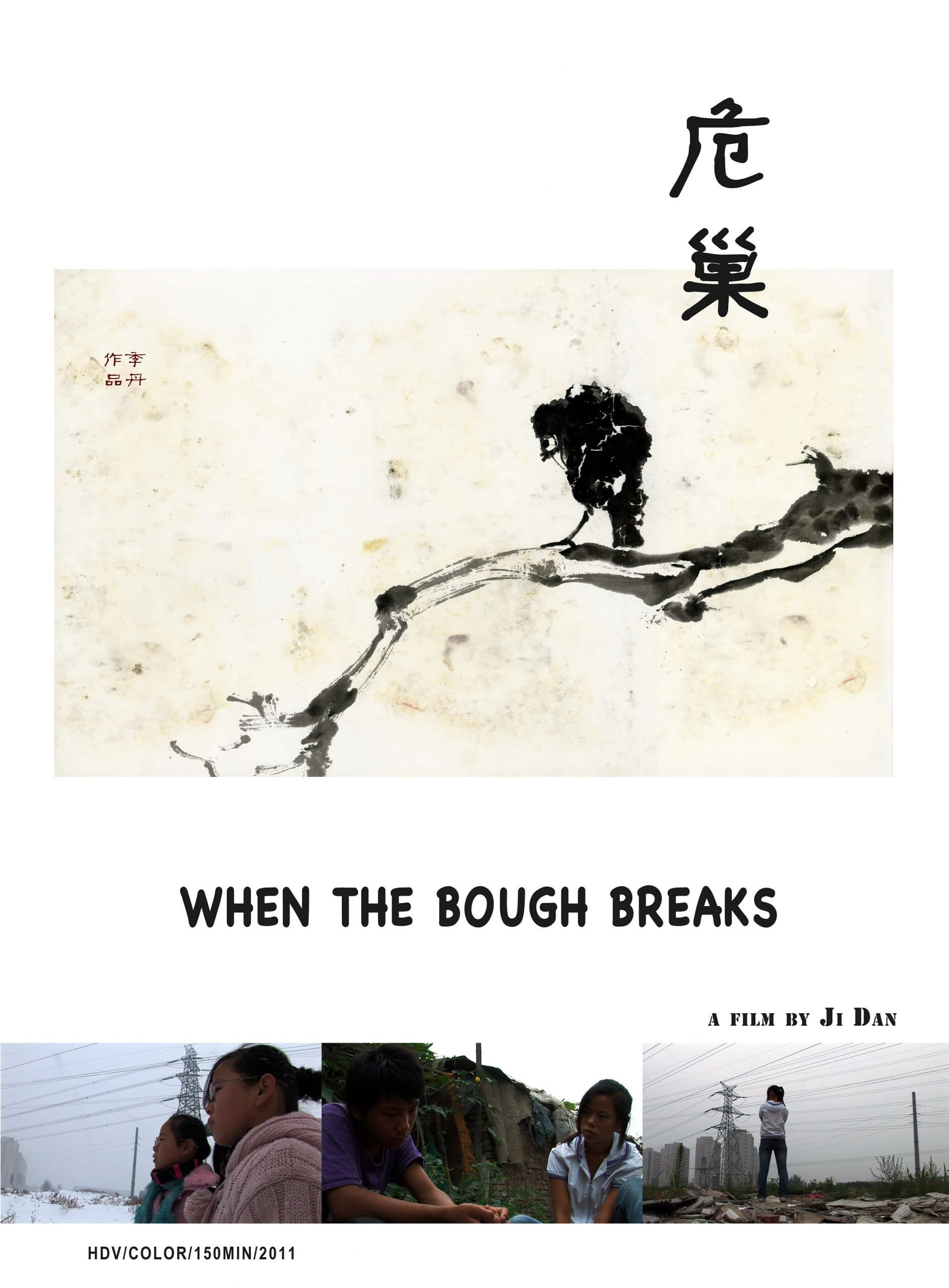 “When the bough breaks, the cradle will fall, and down will come baby, cradle and all”. Ji Dan, one of the most important female filmmakers in China, borrowed the title for her at times startling new film from the cautionary lullaby Rock-a-bye Baby. In 2004, at a school for migrant children in Beijing, she met four children from one family. The children, aged between 10 and 19, lived with their parents in a ramshackle slum while the tuition fees were paid by the school.

By 2009, when she started filming, the situation had changed: there were now three children and amidst all the economic bustle, they were confronted with the limited choices that life has to offer. In turn, the filmmaker was confronted with the gap between herself and the lowest class: “Never before have I become so involved in the story of my subjects and never before have I felt as unsettled or overwhelmed”.