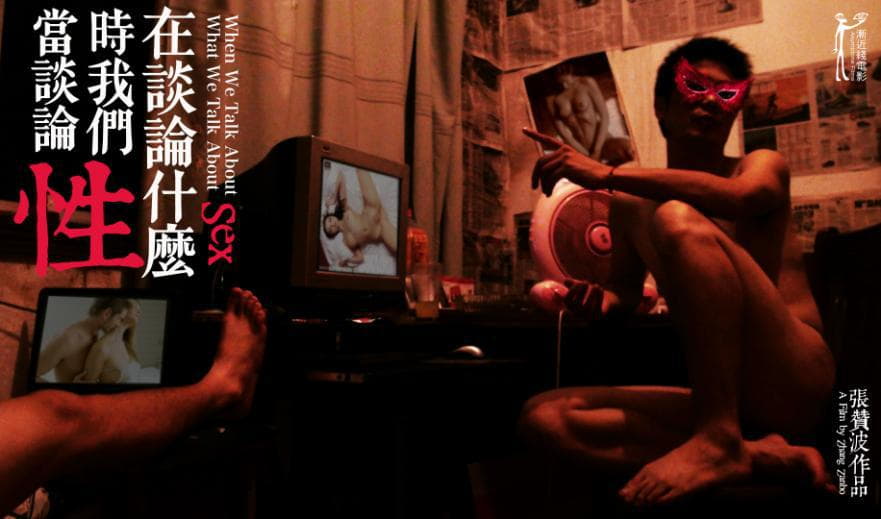 The sexual attitudes of Chinese men are so often marred by absurdity and obscenity; yet the mundaneness of life makes such fantasies indispensable for many.