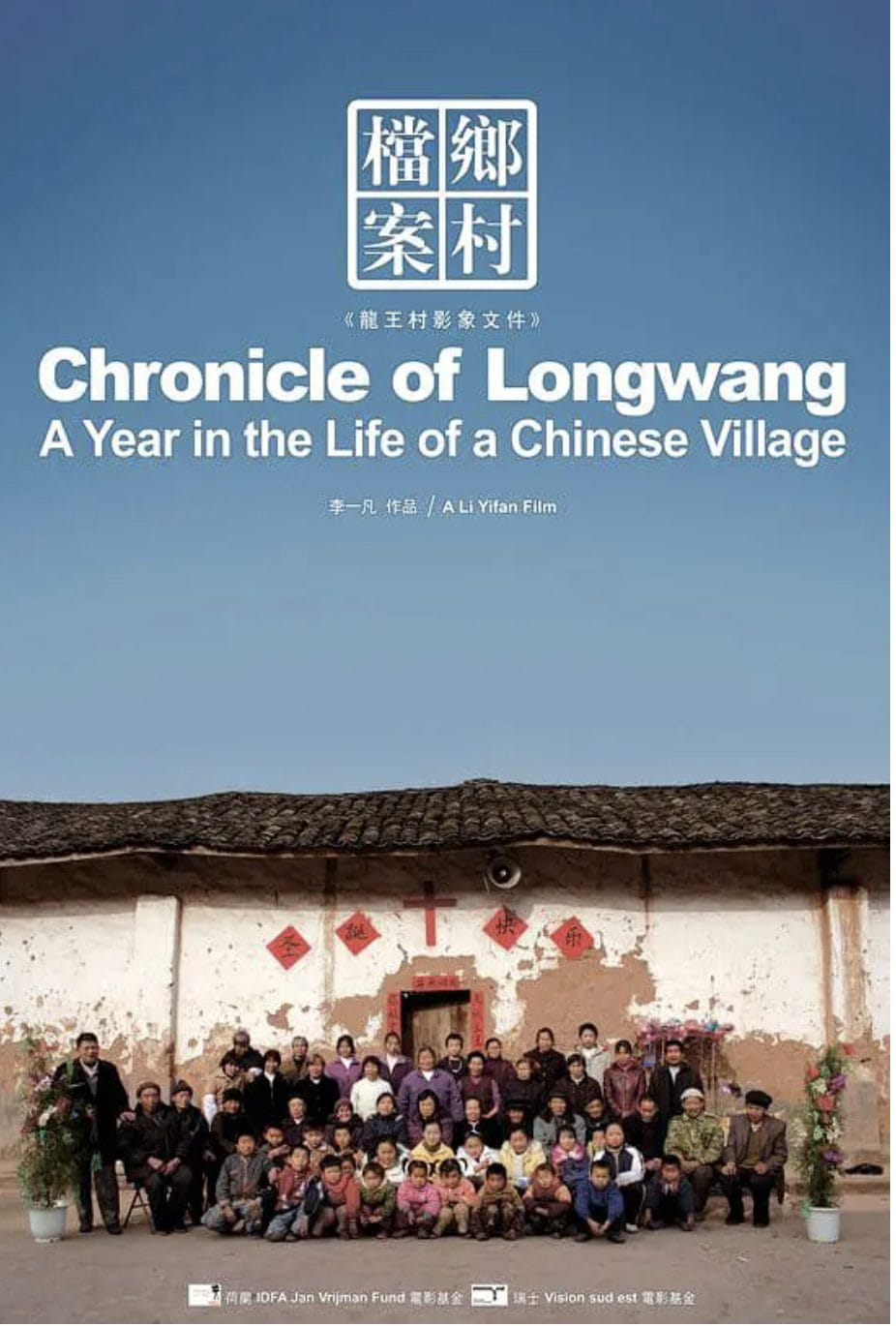 Popular religions and extreme secular beliefs; unconstrained power and a powerless society; people working hard and living thriftily on the land, but who do not believe in the meaning of life at all: this is Longwang Village, an old, empty farming community, the fundamental reality of an ordinary village out west. The film does not have a plot running through it. The images result from the changing of the four seasons. There is no great joy or great sadness. Everything is recorded, and no results are produced. Strictly speaking, this is actually just an archive of rural images, a running account of an ordinary village in the west minus all the rhetoric. 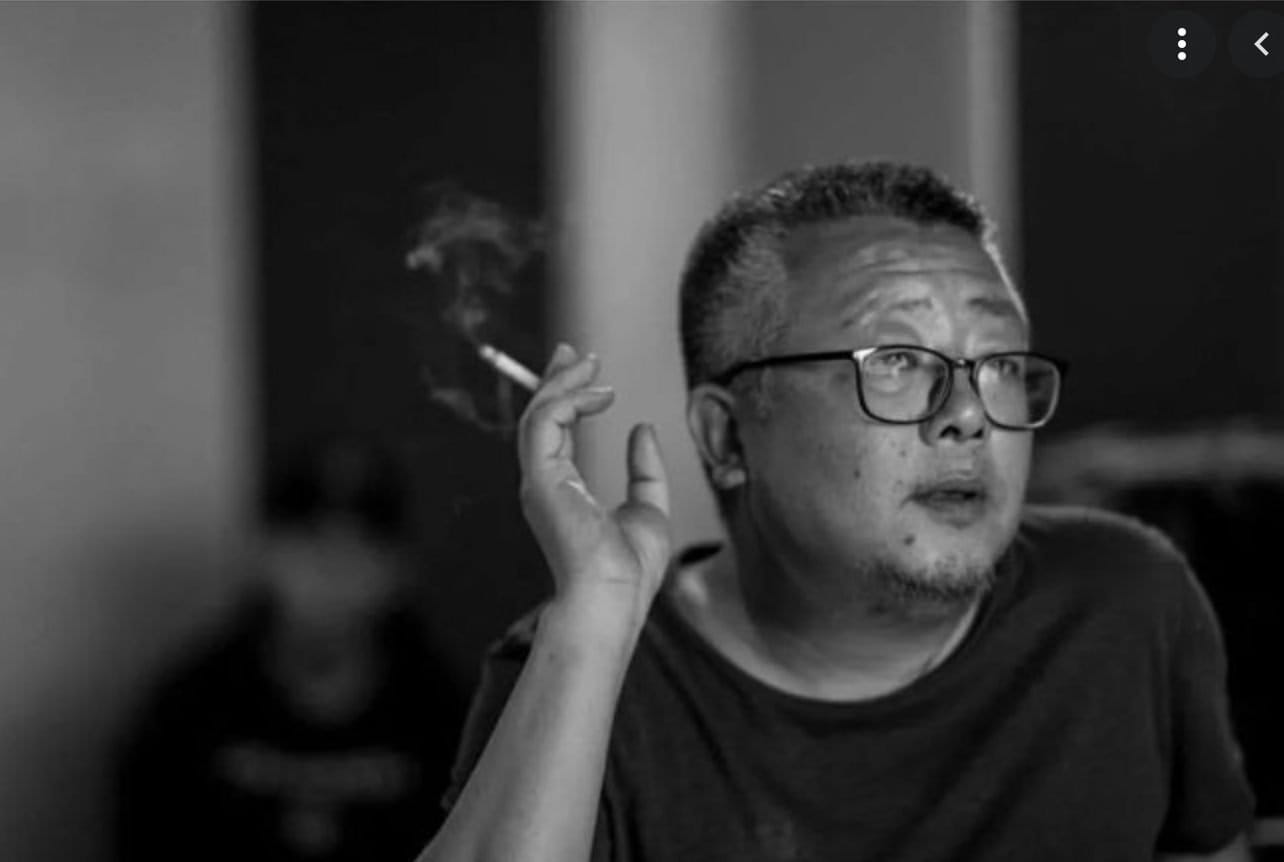 Born 1966 in Chongqing, China, Li Yifan graduated from the Central Academy of Drama in Beijing in 1991, and afterwards worked as a director for TV commercials in Guangzhou. In 1996 he returned to his hometown and worked as a writer. Between 2000 and 2001 he worked as the chief editor of the newspaper Yu Zhou Fuwu Bao.

I tried to select a subject that is very close to an average village in western China. I hope that by filming this subject in the most objective manner to reflect the general character of rural society in western China. During filming, I gave up recording extreme events, distinguishing local characteristics, and folk customs; I gave up describing the personalities of the characters in the film; and I gave up my personal feelings for these characters. There was only one purpose: to prevent individual things from affecting this “averageness”. Filming took more than two years. It was long and lonely. As my personal feelings for, and connections to, the lives of the villagers got stronger, I kept reminding myself to give up my personal feelings and step back and observe the pain of the countryside. This was the most painful struggle in my heart.