A luxury cruise boat motors up the Yangtze, navigating the mythic waterway known in China simply as “The River”. In the biggest engineering endeavour since the Great Wall, China has set out to harness the Yangtze with the world’s largest mega-dam. Meanwhile at the river’s edge Yu Shui says goodbye to her family and turns to face the future. From their small patch of land, her parents watch the young woman walk away, her belongings clutched in a plastic shopping bag. The waters are rising. The Three Gorges Dam, gargantuan and hotly contested symbol of the Chinese economic miracle, provides the epic and unsettling backdrop for Up the Yangtze, a dramatic and disquieting feature documentary on life inside the twenty-first-century Chinese dream. Stunningly photographed and beautifully composed, Up the Yangtze juxtaposes the poignant and sharply observed details of Yu Shui’s story against the monumental and ominous forces at work all around her. Among the two million losing their livelihood to the dam, the Yu family must send their daughter off to work. In a bitter irony she’s been hired by Farewell Cruises, part of the strange apocalyptic tourist trade that thrives along the river, offering a final glimpse of a legendary world before it disappears forever. Life onboard mirrors the hierarchy of the wider world. Western passengers take in the spectral views, consuming entertainment on the spacious upper decks, while Yu Shui toils in the galley down below, vying with workmates for the few permanent positions. A shy country girl, she must compete with young show-offs like Chen Boyu, an urban kid with the over-confidence typical of single sons, the “little emperors” of China’s one child policy. All the while the ship charts a course towards its controversial destination, travelling upriver through a landscape of unprecedented upheaval, as ancient and revered sites give way to the burgeoning candy-coloured towers of China’s neon future. Back at the river’s edge, far from the bright lights, Yu Shui’s parents assemble their humble possessions as the floodwaters rise. Chinese-Canadian filmmaker Yung Chang directs it all with insight and cinematic flair. Drawing inspiration from contemporary Asian cinema and post-war neo-realism, he crafts a compassionate account of peasant life and a powerful documentary narrative of contemporary China. 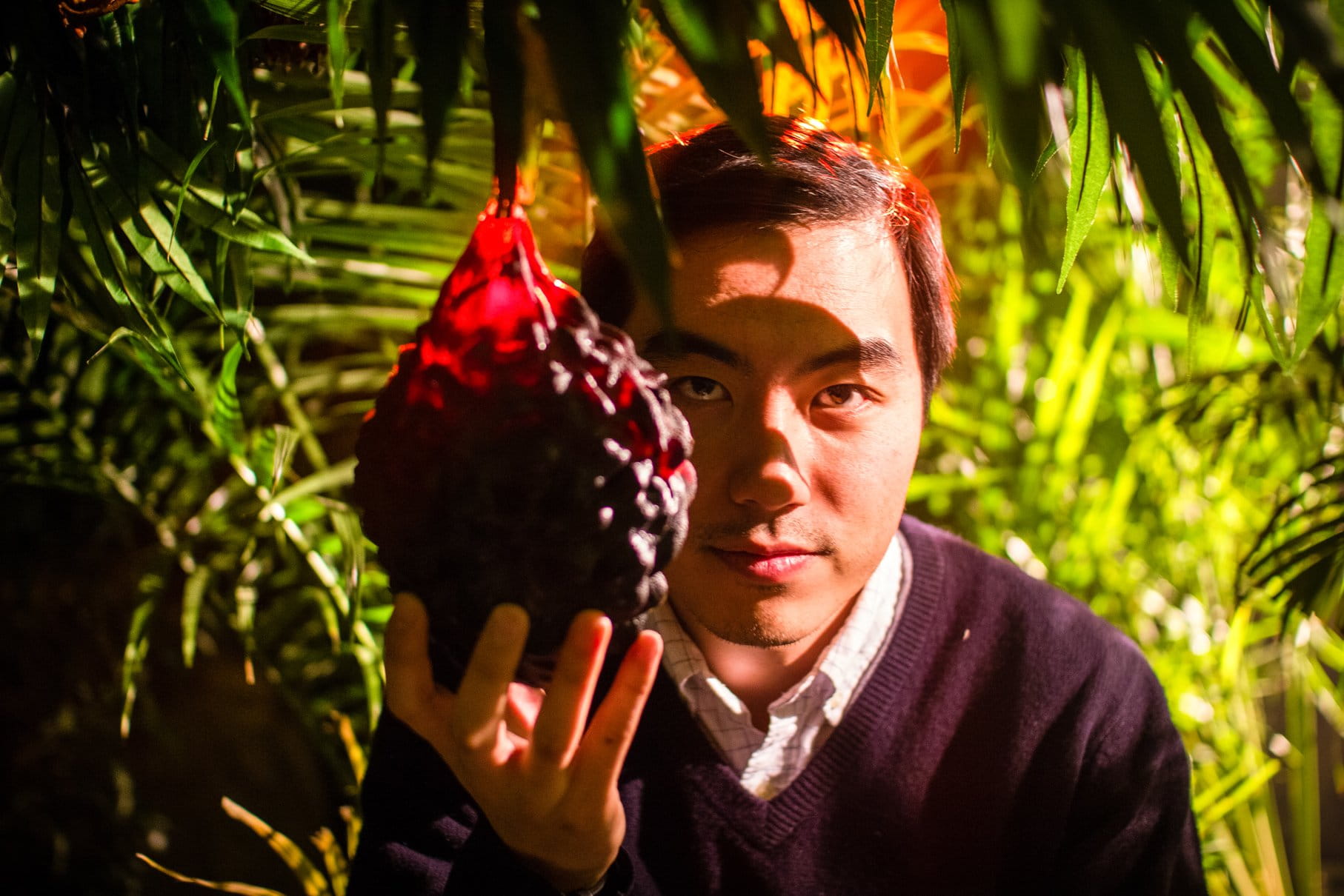 Yung Chang is a Canadian filmmaker based in Montreal. He has a degree in film production from Montreal’s Concordia University and has studied the Meisner technique at New York’s Neighborhood Playhouse. His first documentary film, Earth to Mouth, produced by the National Film Board of Canada, won praise for its beautifully crafted meditation on food production and migrant labour. He displays a remarkable sense of cinematic storytelling in his first feature-length documentary, Up the Yangtze.