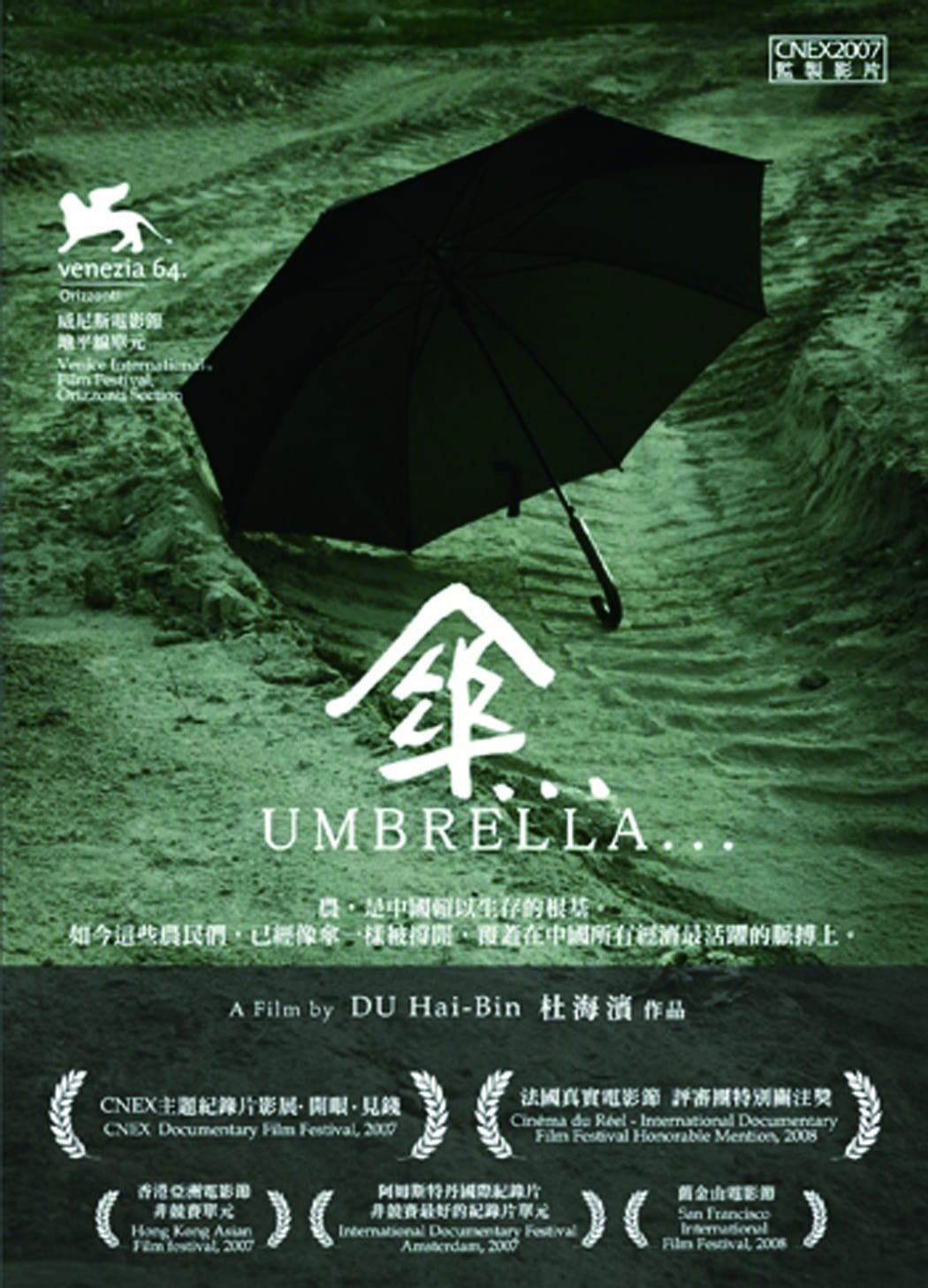 Zhongshan, Guangdong Province. Many young workers are busy working on next year’s orders. They work all day and night, repeating monotonous tasks just like machines. They have to finish their tasks at the highest speed, since maximum output per unit time means that they will earn as much money as possible; but in fact, even that is rather little. While they make numerous umbrellas in various colours and styles, they have no idea how much an umbrella earns for others. Yiwu, Zhejiang Province. An advantageous geographic location gave this city the opportunity to become the place connecting the “World’s Factory” and the “World Market”. Local farmers’ lands were expropriated to enhance economic development. A few lucky local inhabitants were compensated considerably for their land loss. Some of them are engaging in the umbrella wholesale business in a newly constructed gigantic building, the so-called World’s Largest Small Commodity Market. Now they are nouveaux riches, and their lifestyle has changed almost completely; there seems no longer any relationship between the term “farmers” and their current status. Shanghai. Higher education has been industrialized following education reform. More and more high school graduates go to college while more farmer families squeeze themselves financially in order to pay the expensive tuition fees of their children. Furthermore, these young college graduates have to face the ruthless reality of hunting for a job in a ferociously competitive market. No job found in the city means going back to the countryside, and then all their previous efforts have been wasted. A provincial PLA garrison. Many young farmers have joined the army, so their families no longer have to support them financially; on the contrary, they will receive military allowances. Compared with young men from the cities, these rural kids can stand the tough drills better. Becoming a solider is merely one way for a farmer to change their social status; their ultimate goal is to change their own destiny. A village in Luoyang, Henan Province. All the young farmers have left to work in other cities; only children, women and old people still live here. A serious drought has happened at the time of the wheat harvest, and the harvest is poor. The tireless rumble of reaping machines reminds these poor farmers not to forget to find the money to rent these machines. Young people returning from the cities to provide temporary harvest assistance leave hastily again. Only an elderly villager is left talking solitarily to the camera. Historically, farming has been the key means of subsistence for the Chinese. Nowadays, many farmers who used to engage in farming have moved on to a new stage in their lives, across the whole country, covering a base of flourishing economic activity just like an open umbrella provides shelter for this large piece of land.