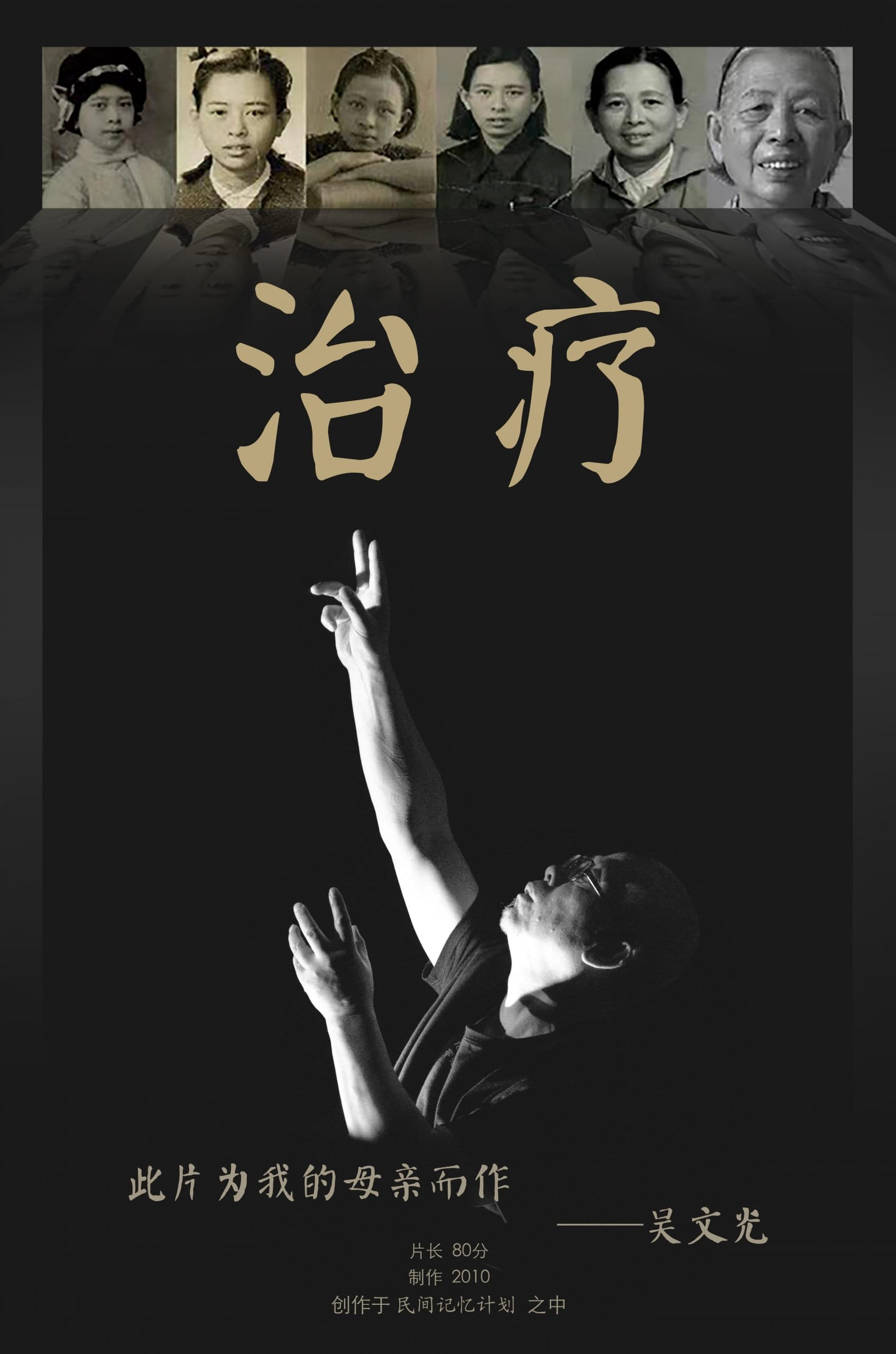 This film started with me wanting to make a film to memorialize and explore my deep emotions toward my mother, who passed away in 2007. As I was making the film, my thoughts toward it kept shifting, especially as I sorted through the 12 years of footage I had collected, seeing subtleties I had previously overlooked, or reliving experiences that had long since passed. Even more impactful was facing the moving images of my mother, seeing someone dear to me who had already left this world captured with such lifelike movements, utterances, expressions, like it all just happened yesterday. Then I realized this film is not just about remembering her—it’s also an experiment in bringing her back to life. Especially at a time when I was in the process of trying to heal myself, my mother was a crucial element. And so, through my mother, remembrance, the present, healing and self-healing, this film’s structure and narrative form began to naturally materialize.