To Sing with the Ancestors 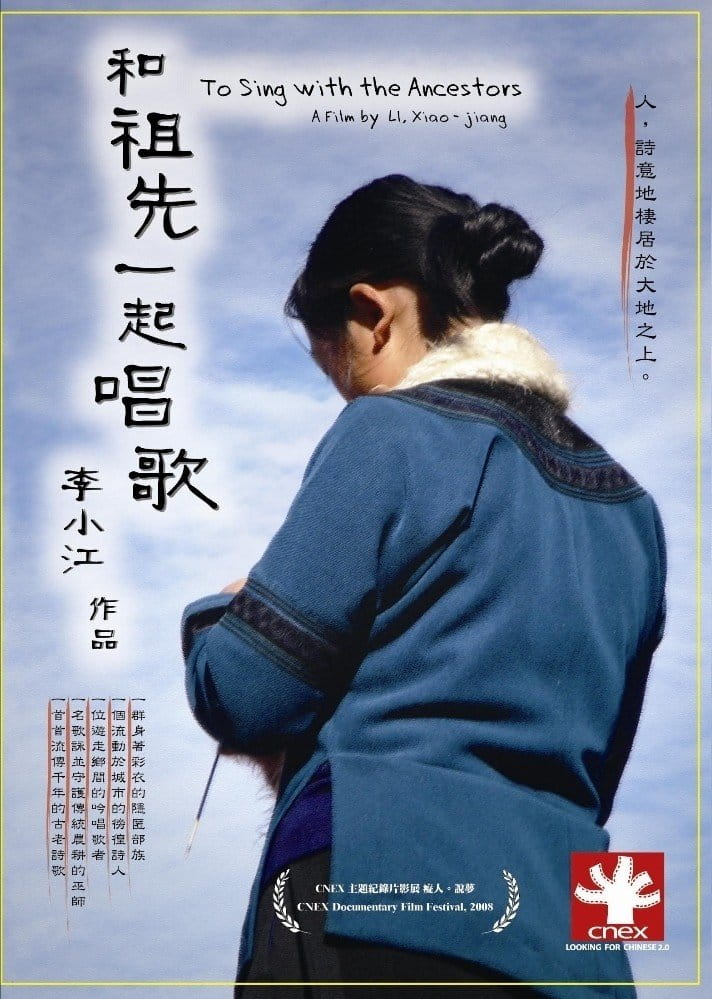 Heidegger depicted the ultimate goal of human beings thus: “Human beings live on the land romantically”. Ge Bu is a poet who comes from the Hani people who live in the mountains. He lived there and taught after graduating from middle school, working in various government positions. As he moved farther and farther away from the mountains, however, his loneliness got deeper and deeper, especially when he recited the tribal epics passed down orally from generation to generation. A-Ying, a singer, went blind at 18. Left in pure darkness and loneliness, A-Ying picked up his father’s sanxian and taught himself to play the instrument of his ancestors, relying solely on his feelings and sensations. Since then, the sanxian is everywhere in his songs and music. Beima Nuo Fu is a village wizard and carries on the ancient culture of his tribe. One of the epics that he often recites summarizes the farming skills of his ancestors in the terraced fields. Nuo Fu wants to build a new house in the near future, but he hasn’t got enough money. Ge Bu returned to his hometown, Nuo Fu decided to leave, and A-Ying still sings with his sanxian in the village. Nonetheless, the songs that speak to their ancient ancestors remain in their minds. 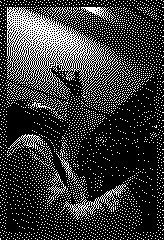 LIi Xiaojiang received both his Bachelors degree and Masters degree from the Department of Directing at the Beijing Film Academy. He is now a director at the Beijing Science and Education Film Studio, and has made many fictional and documentary films, including A Shanghai Woman – Yang Cuizhen, The Way they Smile, Go to the Cities, Their Village, Up Country, Down Town, Song of the Rice, Story of the Market, Nine Days in April and Hezhe Village.

Heidegger depicted the ultimate goal of human beings thus: “Human beings live on the land romantically”. However, in reality, the more we pursue this goal, the further away it is from us. We are now in the most resourceful time in human history, but we are also more confused about what happiness is. The camera cast upon an ethnic group in a remote land is not to just satisfy our curiosity but to find a way of life that has been long forgotten. It does not really matter what the author thinks about the poverty and backwardness accompanying the romantic life of the Hani people. What matters is the most powerful thing within the harmony of the group and the painful struggle inside Ge Bu. We follow the life of a wizard, a blind singer and a poet, and try to see what is going on in their minds and feel what they feel. At the same time, we also want to travel through time, following the traces of the ancestors of this tribe, to come to the top of the mountains and the terraced fields, listen to the ancient songs and gently nurture their vulnerable dreams.