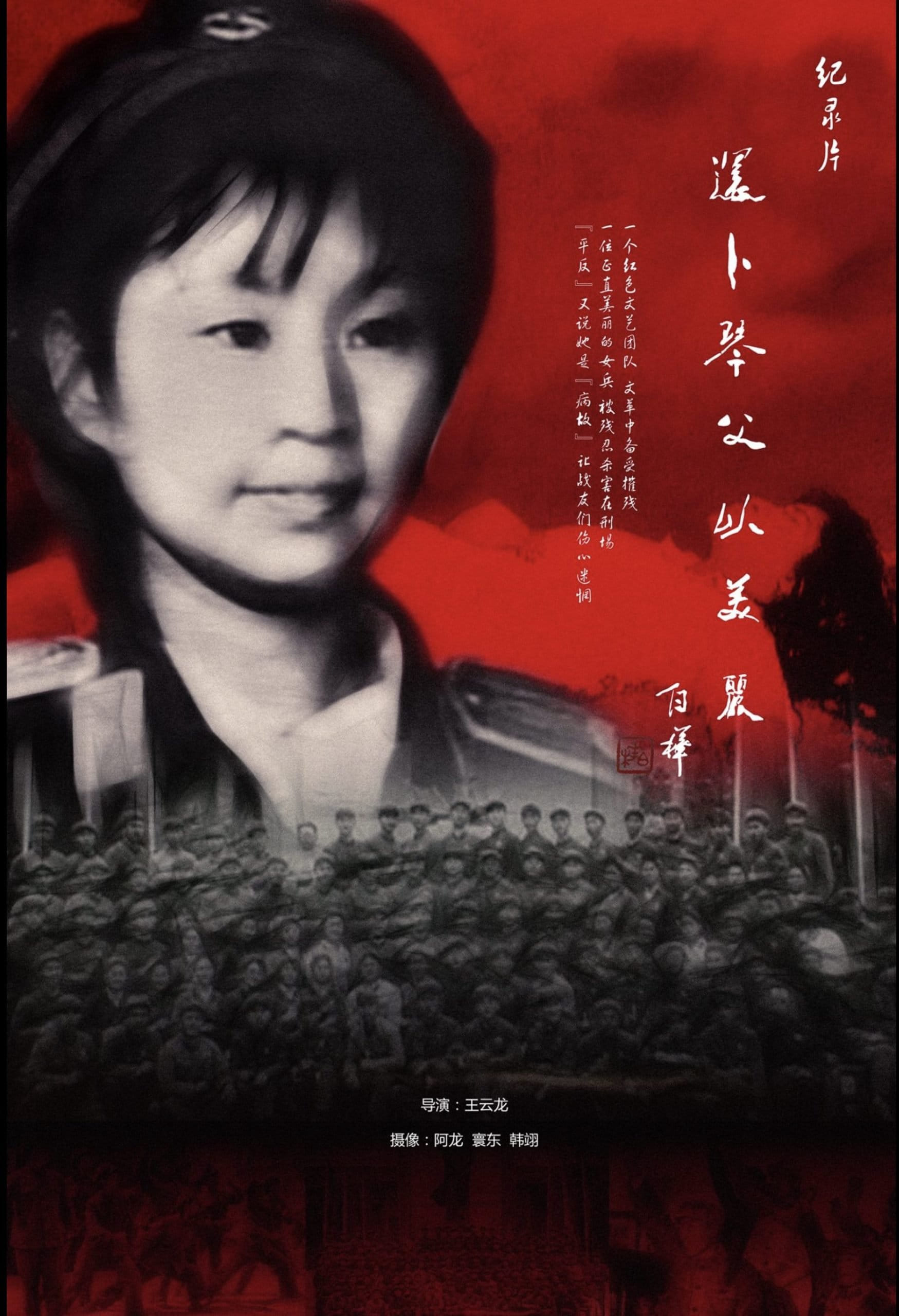 Bu Qinfu, Wang’s mentor and colleague in the Kunming Military Arts Ensemble during the Cultural Revolution, was executed because of her dissent. When the state began to rehabilitate the victims of the Cultural Revolution, Bu’s name was never cleared: the army claimed that she died of illness and the local government described her death as “in the line of duty”. Wang, who witnessed Bu being escorted to her execution, spent ten years searching for the truth. Through extensive interviews with Bu’s fellow prisoners and relatives, Wang reveals the atrocities behind Bu’s death. 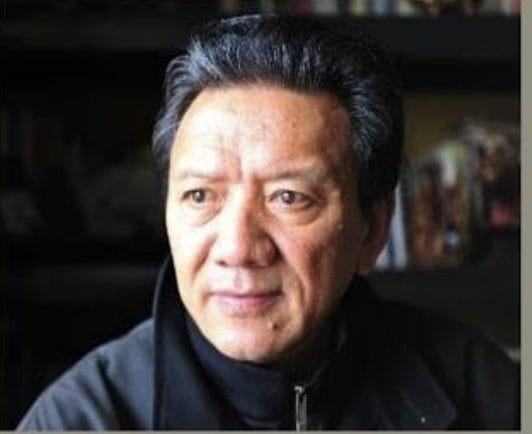