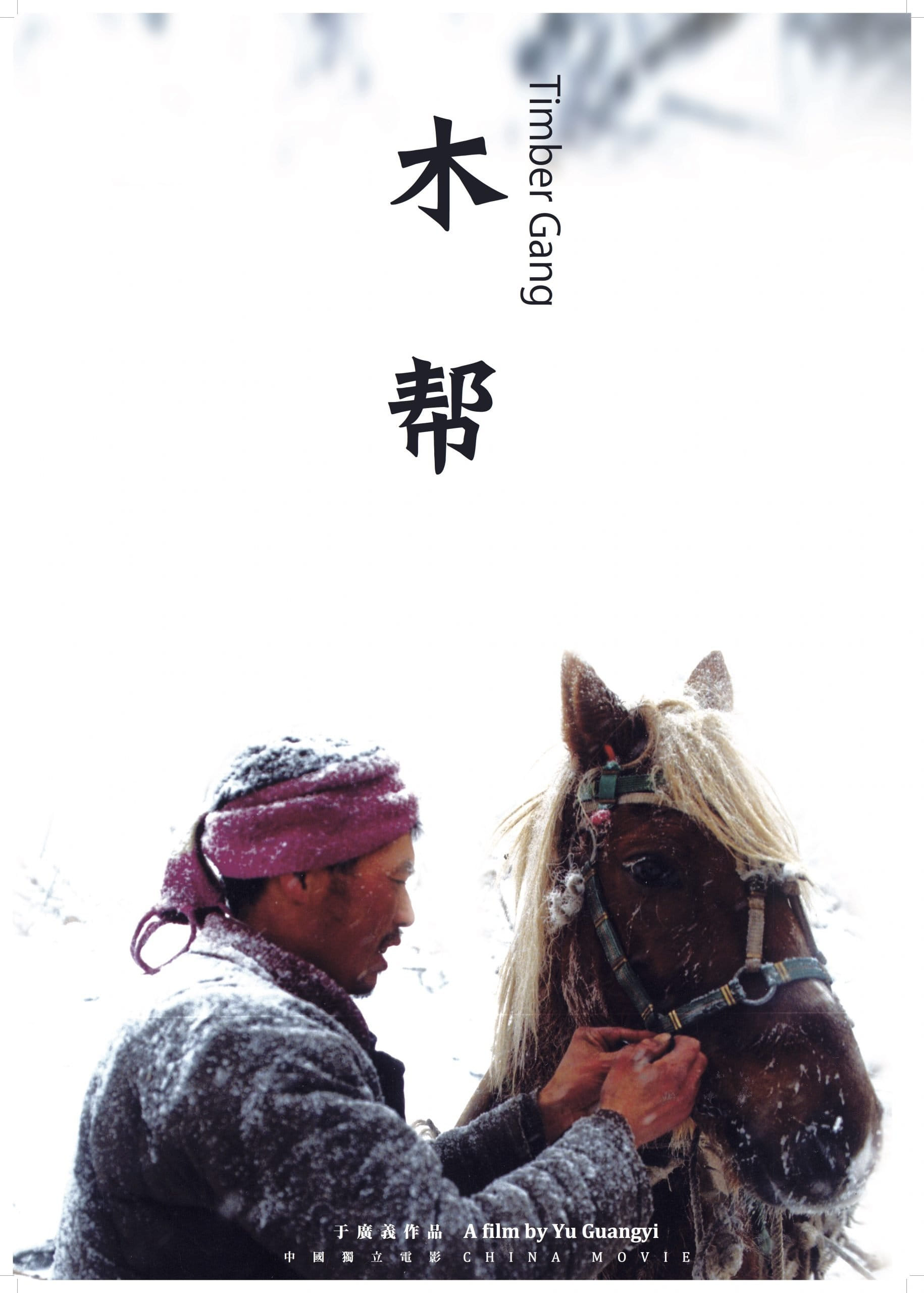 The film documents the life of a group of loggers in Helongjiang Province, China. It records life amidst the ice and snow, and serves as a document of a disappearing mode of production. Patches of forest have disappeared. Logs from the forests are made into coffins. In the spring, one of the coffins in which an old logger was buried returns to the mountains. A centuries-old tree is also buried with the old logger in the field where it grew. 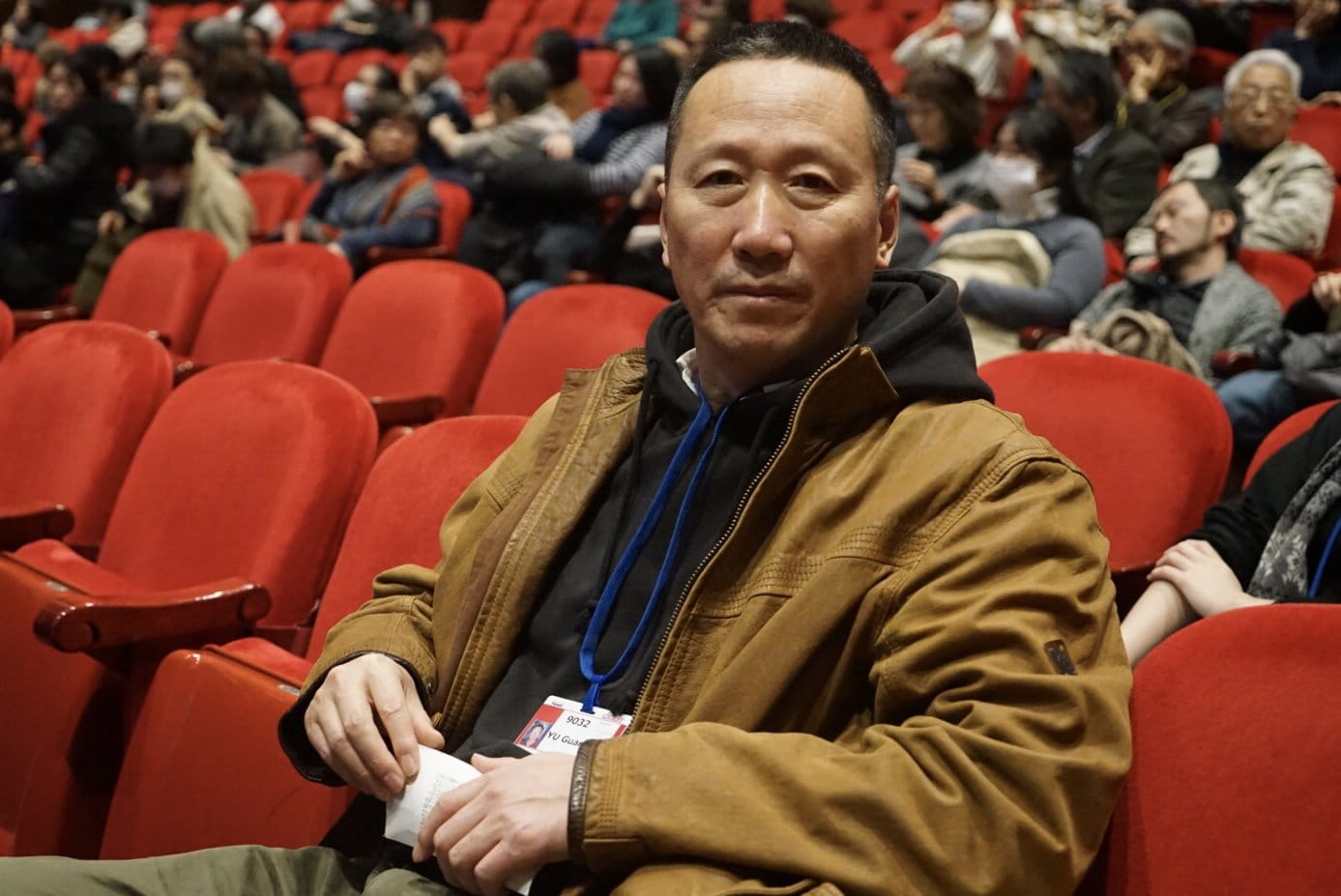