This documentary was shot in a university in southern China. With a view to faster and better development, the school is carefully preparing for evaluation and examination by the Ministry of Education in the coming year. So, this year’s graduates were forced to stay in school to modify their essays. Nobody knew when they could graduate. This is the documentary’s background. It seems a little like “Topics in Focus” (a CCTV programme). But, in fact, there’s no relationship between the two. The focus of the documentary was the students' spare time. Unsure whether they could or couldn’t graduate, some were full of ambition, some were frustrated, some were bewildered, and some were hysterical. Some got angry because of their ideals, and some were decadent through desperation...This film is a mental history of this generation. 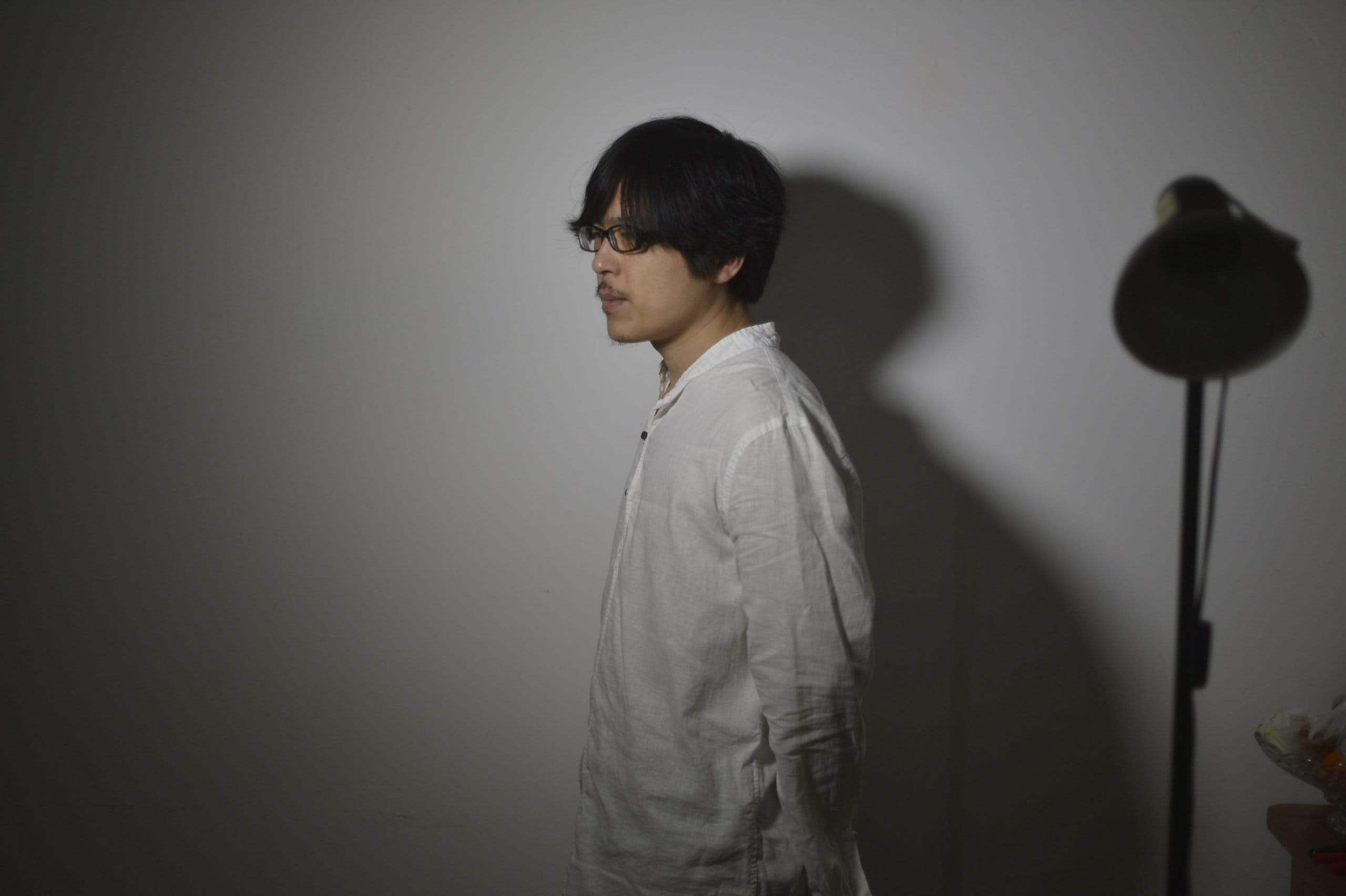 Wei Xiaobo was born in Shandong in the early 1980s and now lives in Hunan. He has made documentaries since 2005.

“Amateur” (the documentary’s Chinese name) has two meanings: one is that my shooting equipment and technique are not of professional standard; the other is that I made this documentary in my spare time.