The Vagina Monologue: Stories Behind the Scenes 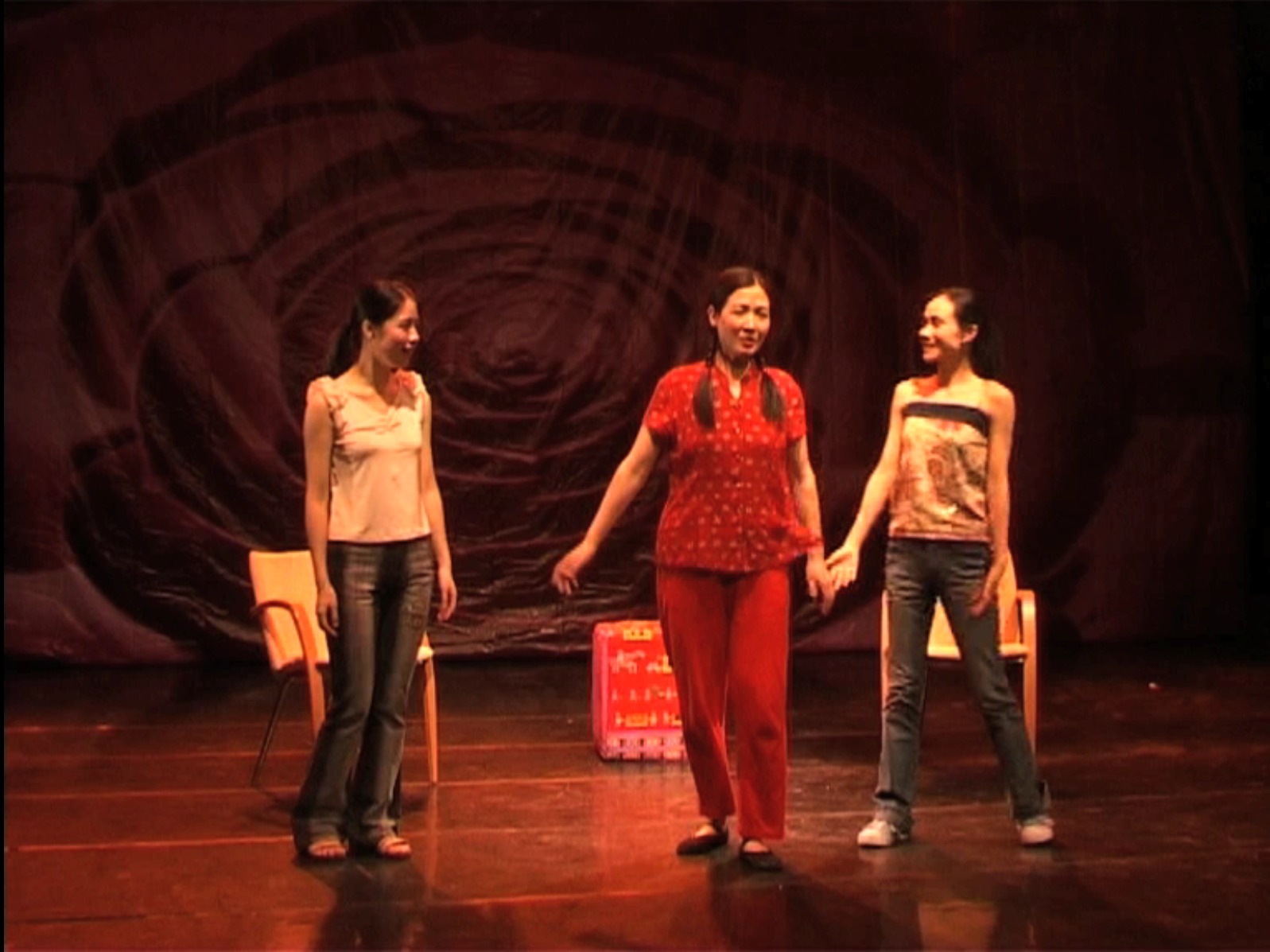 The Vagina Monologues is a pioneering feminist drama created by the American woman writer Eve Ensler. In order to participate in the global "International Day for the Elimination of Violence against Women", in 2003 the play was adapted by teachers and students of the Sun Yat-sen University Gender Education Forum in Mainland China, adding an artistic interpretation of the gendered experiences of Chinese women. It was performed at the Guangdong Museum of Art. But in a country that talks publicly about sex changes, teachers and students encountered responses they could not have imagined. This film records what happened to these teachers and students following the performance of The Vagina Monologues. It shows the repercussions that the word vagina has when uttered on a large public stage, and the humour on and off the stage; the scenes, the painful experiences of the women, and the prejudice encountered by the performers. It records the attitudes of local governments across China to this play, women’s understanding of this play, and their own experiences. It shows the behind-the-scenes story of China’s response to this drama.