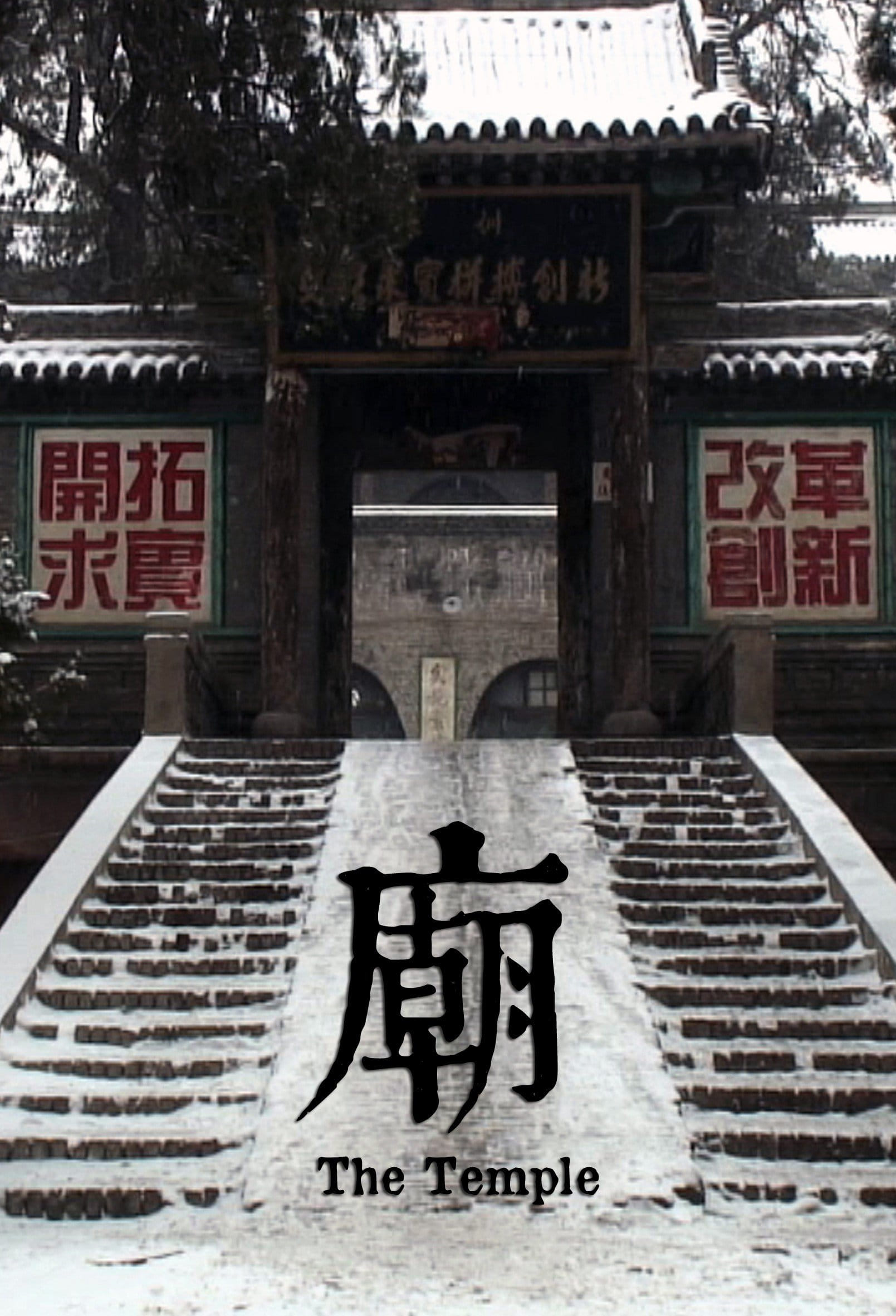 Inside Dorm 206 live some boys who are due to graduate from high school. They spend their days eating, chatting, playing cards, and playing with mobile phones, just to kill time while waiting for their high school diploma. Finally, they graduate from high school, but what are their next steps? Should they get part-time jobs or reluctantly pursue a Bachelors degree? Faced with such students, teachers can hardly show their passion for teaching. It is impossible for them to get the students to perform well in exams, or get decent salaries. Most of them just muddle along from day to day, waiting for the school to move. Only teacher Ho still cleans up the bulletin board, taking her job seriously. Teacher Ho is not good at social contact. Most of the time, she just sits along silently. The original site of Duancun High School in Pingyao County, China used to be a temple in the Ming dynasty. It was an elementary school in the late Qing dynasty and a higher elementary school in the early years of the Republic of China. After the People’s Republic of China was established, it was turned into a county-operated junior high school and became a senior high school in the 1980s. In 2001, Duancun High School enrolled more students. As the number of students exceeded 1400, a new academic building was built next to the sports field. In the summer of 2011, the school merged with another two schools and its 150 students were transferred to a new downtown campus. Thereafter, grass started growing on the sports field. Only Mi, the doorman, and his family still live in the old academic building. 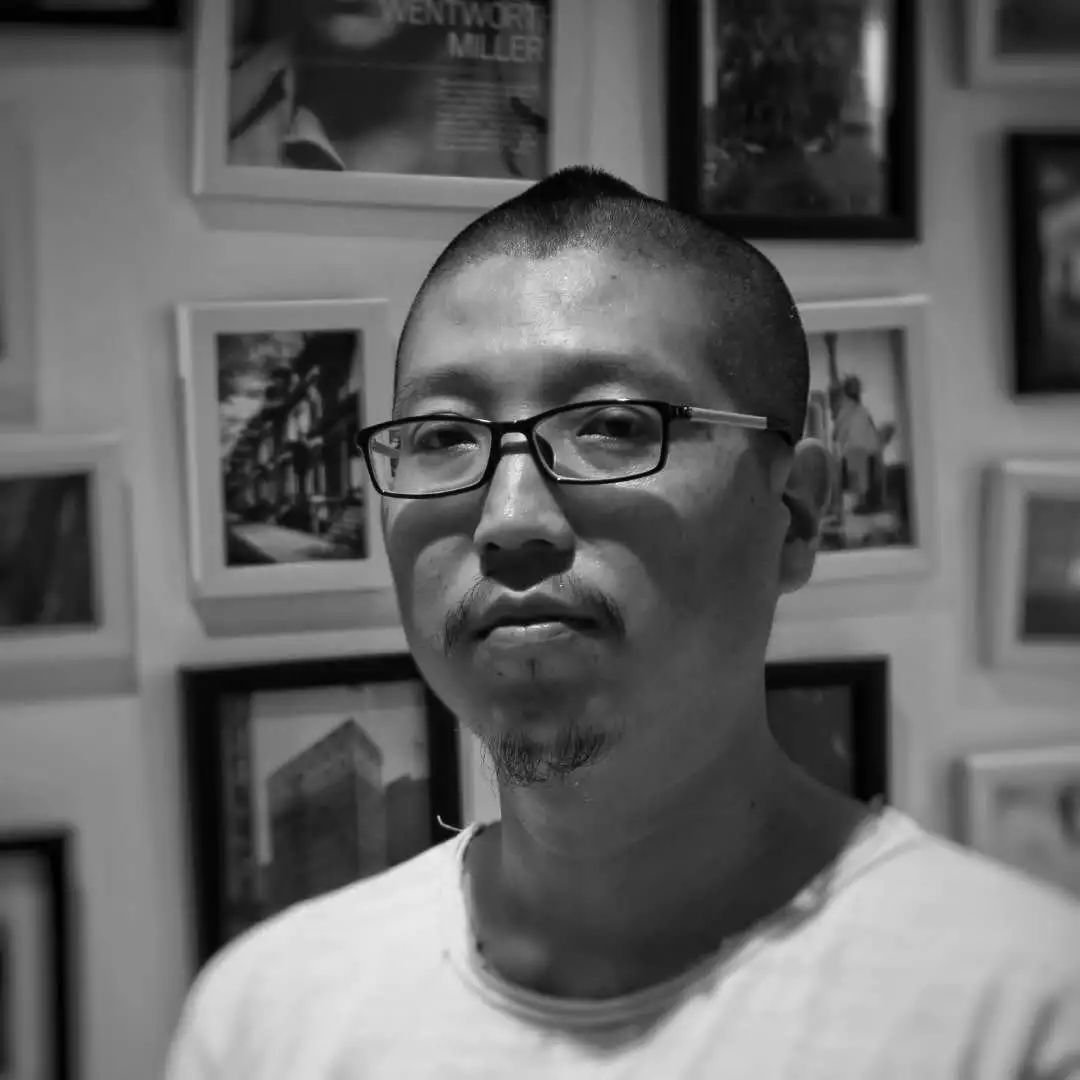 Guo Hengqi was born in 1979, in Shanxi, China. In 2007, he joined the post-production team of AI Weiwei’s documentary Fairytale as an assistant editor. In December 2007, he worked as the editor of Wang Bing’s Crude Oil, and he edited Zhang Chi’s drama Ubu Roi in January 2008. Between February 2008 and August 2010, he shot his own documentary, New Castle, which was later awarded Best Documentary at Busan International Film Festival 2010, and selected by Cinéma du Réel, Hot Docs, Yunnan Multi-Culture Visual Festival and Taipei Film Festival in 2011.

Duancun High School in Pingyao County is a rural high school. Its historical building used to be a temple in the Ming dynasty. My grandfather, father and younger brother all studied there. Upon hearing the school was moving to downtown, the students and teachers in Duancun cheered joyfully. All of them were eagerly anticipating the day when they could embrace the city. From its completion to abandonment, the academic building next to the sports field was only in use for 10 years. Yet, no one cares about the fact that the school has been operating for nearly 100 years and its historical building has been standing for nearly 500 years. When I was a student, we used to show our respect to all the teachers. After becoming a teacher myself, I had to deal with a cigarette-smoking student who remarked, “A man who has exceptional ability won’t be a teacher nowadays. Don’t you agree?” Since China initiated economic development 30 years ago, what else has changed? In Chinese canonical texts, “the meaning of School, the origin of teaching”, can be “extended to the righteousness of filial piety and fraternal duty”. Schools can “cultivate oneself as well as others”. However, it’s impossible to find this in schools now. Instead, ideological and political education takes place. Passing exams becomes the only goal of education and learning. When facing low salaries and unruly students, teachers in rural high schools have no intention to properly deliver their knowledge and fundamental life skills. They struggle to maintain their dignity. On the other hand, students are bored with school. They skip classes, idle away their time, and feel lost and restless. They squander their youth and yearn for the prosperous city, while dreaming of reaping everything without sowing. Yet, can we blame this education? What’s more important is society’s influence on young people. They learn about this world from their surroundings. As mentioned in the textbooks they study, “Consciousness is how one’s brain receives the objective world”. These students’ manners, mentalities and values reflect current Chinese rural society. They are the future of rural society, but, realistically speaking, they might just become another group of vagabonds. Behind this withered hundred-year-old school, the system of humanist values in rural society has crumbled. Subsequently, “seeking courtesy in rural communities when traditional etiquette and moral values have been lost” becomes an unrealistic hope.