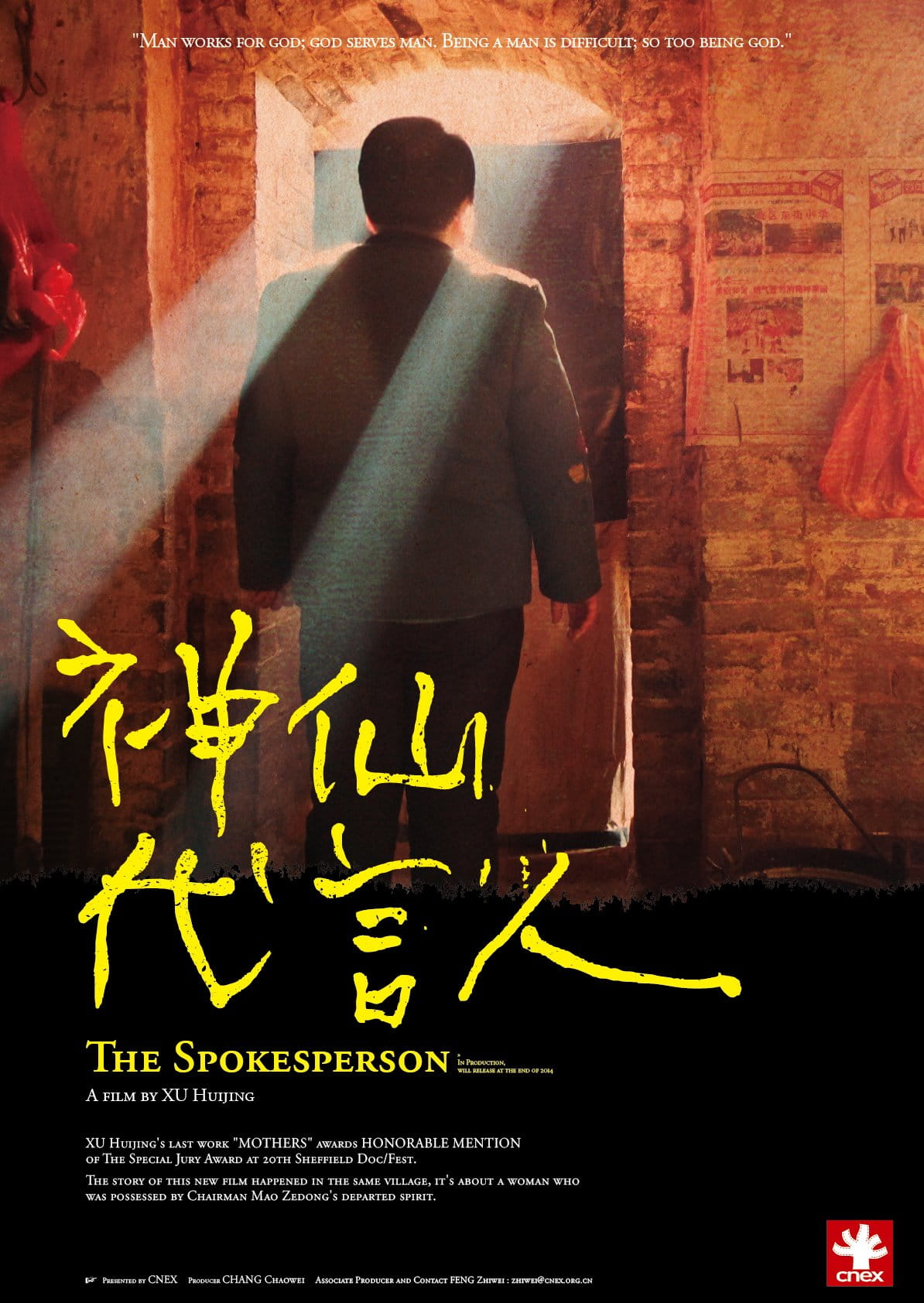 The village barber, Cuizhen, is a native of Zhangzi, a poor county in the western province of Shanxi, far from China’s booming coastal regions. Her father passed away when she was three years old. When her mother remarried the following year, she brought Cuizhen and her two elder brothers to live with their stepfather, a respected party cadre in a district of Zhangzhi City. However, during the Cultural Revolution, her stepfather was found to have an “undesirable” family history, denounced as a class enemy, and forced out of the party. Afterwards, the family lived in constant fear, never certain if they would survive to see the next day. 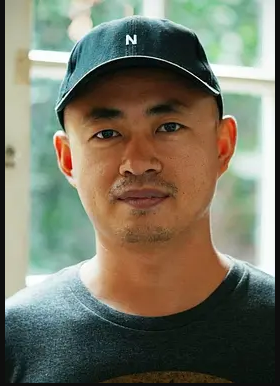 Born in Shanxi, Xu Huijing currently resides in Beijing. He graduated in 2009 with a degree from Guangzhou Art Institute and has been working in independent image production ever since. Prior to 15, Xu lived in a rural village. After that he worked as an interior and graphic designer. Xu started making documentaries in college and has also worked for the Southern Weekly Press. His work Mothers was awarded an Honourable Mention (The Special Jury Award) at the 20th Sheffield Doc/Fest Film and a Special Mention (Documentary Competition) at the 49th Chicago International Film Festival.

When I was young, my mom always brought me to Cuizhen’s place for haircuts. I remembered her as a Mandarin-speaking and enthusiastic migrant. As I was producing a film back in my hometown in 2011, I saw the hairdresser again. She seemed to have put on some weight and could speak local dialects fluently. She invited me to visit her place, where she worshipped Chairman Mao. I dropped by the next day, partly for a haircut. She started to talk about how she served villagers free of charge over the years, about how to make friends, and how she got respect and a better life after being possessed by Chairman Mao, as well as how Chairman Mao helped her son get married, get a job, build a house, and win a lawsuit. Her narratives triggered my curiosity about her and the oracle community. Oracles are integral to folk belief systems. They are often people who are underprivileged and struggle in life. Some start to communicate with gods or obtain healing power after an illness, some have psychological issues, and others repackage their roles in the community. For most oracles this is as a part-time job, but it’s also a way to gain social status and self-protection. These oracles often communicate with several gods, and these gods help one another as well. Chairman Mao’s birthday celebration, for example, is prepared by Three Divine Officials. Oracles also build alliances, or fight with each other if they don’t get along. With population outflows and declining belief systems in China’s rural areas, these celestial spokespeople from disadvantaged communities talk to gods as a means of survival and self-protection. They earn respect, trust, and redefine their social status in the community. Gods become their strategy for safety and dignity. These oracles have to speak up for gods and themselves. Man works for the gods; the gods serve man. Being a man is difficult; so is being god.