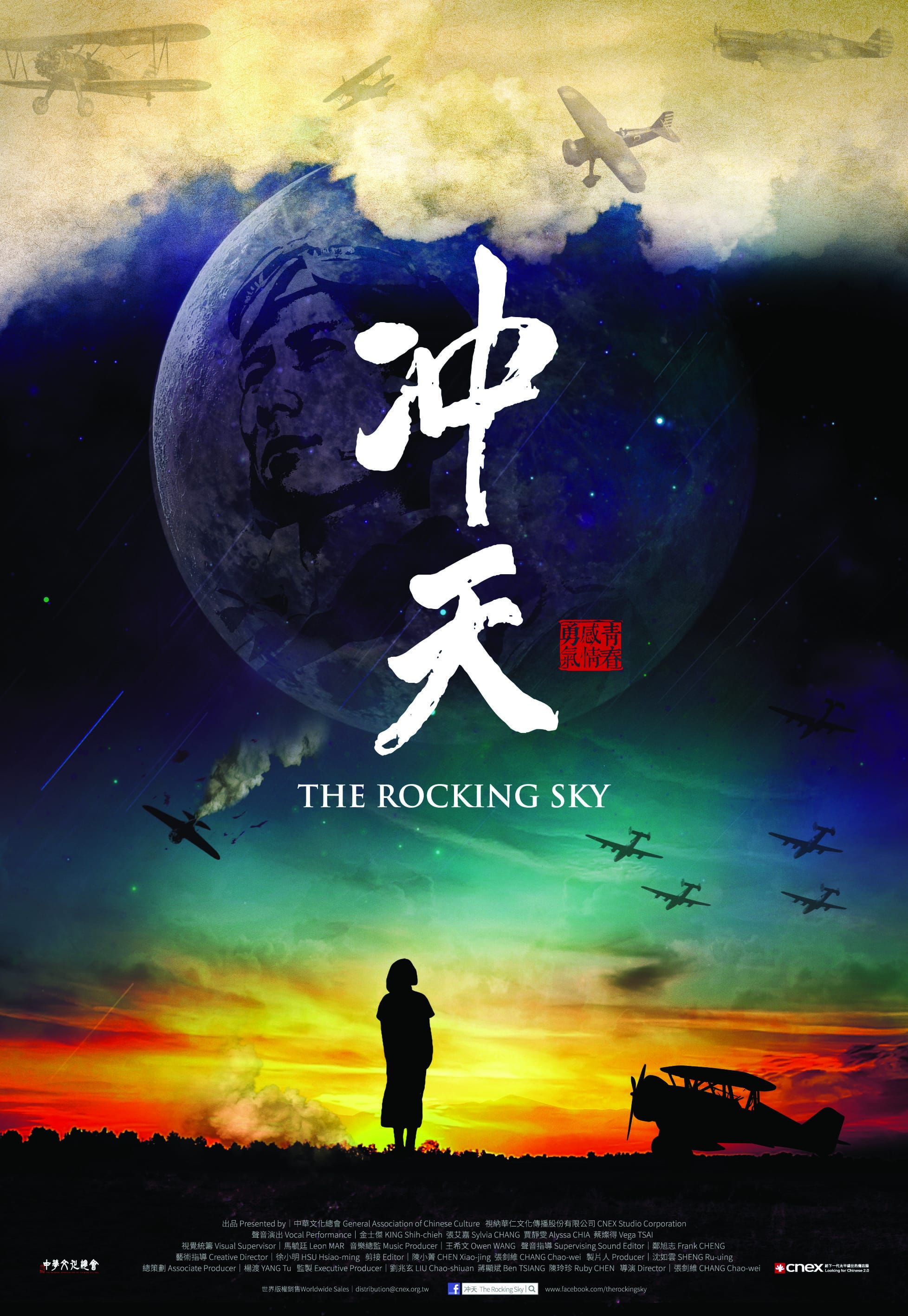 In the early days of World War II the Republic of China suffered immeasurably at the hands of invading Japanese forces. At that time, China only had 300 combat-capable aircraft while the Japanese Air Force had over 2,000. Essentially, The Rocking Sky depicts not only the Chinese pilots' bravery and their fates, but also mourns the romance that was buried with the only thing worth fighting for at this darkest hour. 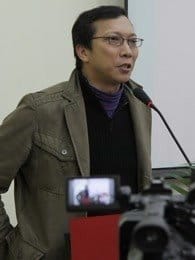