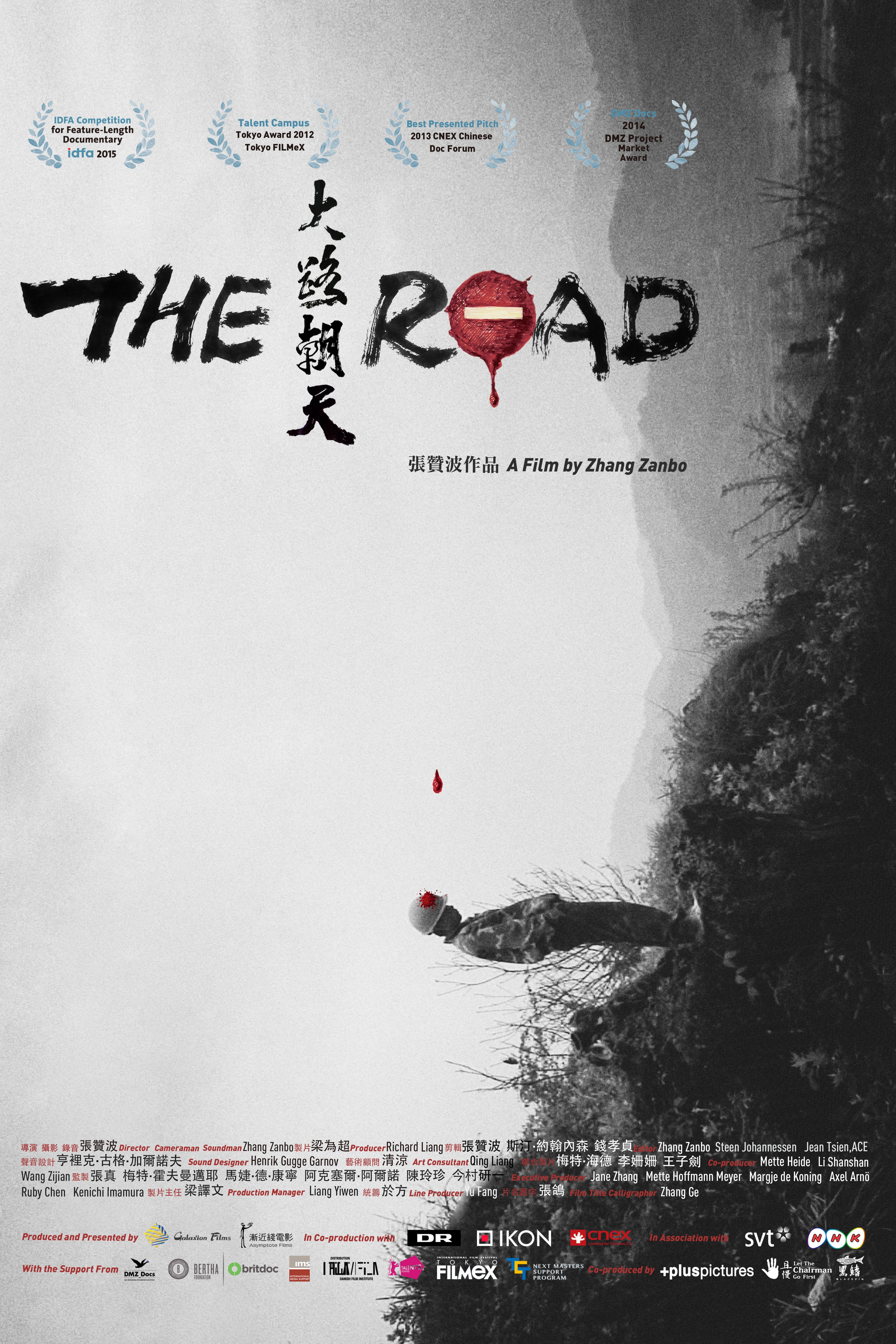 For three decades the world has witnessed China’s rapid economic development. In 2009 the Chinese government began to implement a USD 586 billion plan in an attempt to minimize the impact of the global financial crisis on the world's second largest economy. The plan was to invest in infrastructure and social welfare throughout China. Some scholars have called the plan the Second Great Leap Forward, referring to Chairman Mao’s disastrous plan in the 1940s that cost millions of lives. It was an absurd period where all citizens were mobilized to refine metal. In 2010, the Chinese director Zhang Zanbo managed to get unique and unprecedented access to the implementation of the financial plan. For more than three years the director filmed the making of a section of a highway through a quiet village in Hunan, a province in central China. This is the province where Chairman Mao was born. The result is a rare insight to the impact the financial plan has had on a local community. For three years Zhang Zanbo followed the construction of the highway from start to finish. The main character throughout the film is Mr. Meng, the vice president of a private construction company responsible for the construction of a part of the highway system. He appears whenever there is an argument or a fight. In China, a great number of people are working for “stabilization”, and Mr. Meng holds such a position in the construction company. Zhang Zanbo filmed local residents and the workers as well as the management team. The film follows local villagers and peasants that are forced to move due to land acquisition. Temples are moved and migrant workers experience lack of safety under very difficult working conditions. Most of the workers on the construction site are migrant Chinese workers that travel around the country to make a living. The management of the construction company has been strongly supported by the Communist Party and the local authorities, but they want their share of the financial pie. As a consequence, corruption and violence have become integral to the making of the road. 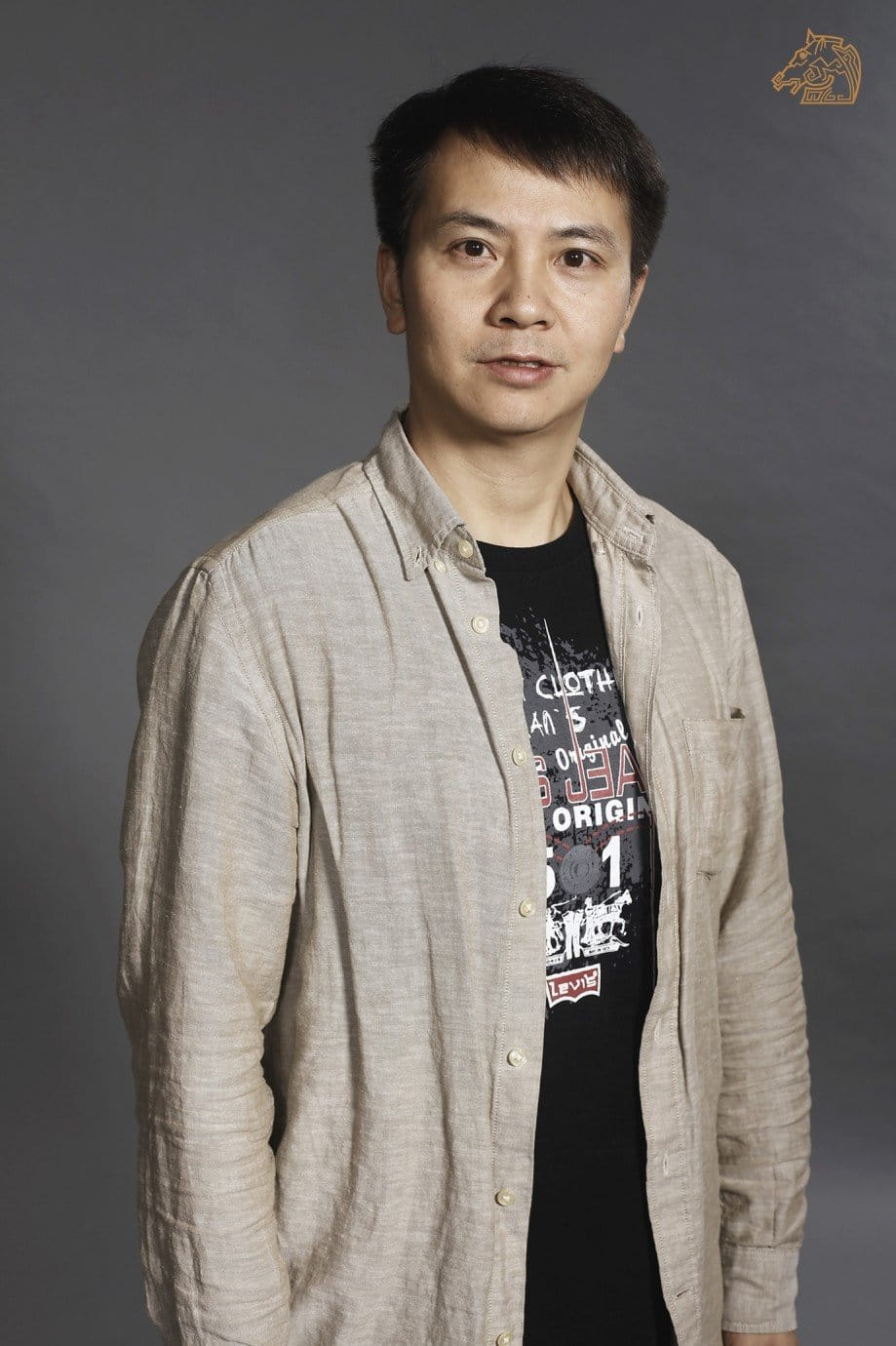 In my trips, I’ve met with roads, wide or narrow, flat or bumpy, and gotten taken faraway or home. In China, we often say “To build your wealth, build a road first”. Roads minimize distance between spaces and humans. They transport goods and bring us to different worlds. They also enrich our quality and speed of life. We are all benefited from roads. Roads are far more than this, however. Underneath every seemingly quiet river, wildlife grows and currents flow. Behind each road, something unimaginable, unknown and unfamiliar must exist and grow. During my trips and on various vehicles, I still encounter roads under construction. Located in remote areas or downtowns, these roads all present an unpolished form, as dirty, chaotic, fragmented, confused, raw and closed as they can be. Dusty and ruined, workers are hammering and excavators are roaring. After sunset, a bright light bulb, held high, shines like sun on the construction site, as cements consolidate, dust rise, and workers sweat. As darkness is chased away, shadows appear. To bystanders and pedestrians, artificial scenes as such are unique and alien initially. Who are those builders? Where are they from? Where are they going as the road extends? Who controls the cycle, trajectory and direction of these roads? Where are they connected to? Whose yards or graves will they pass? It's all mystery to passerby. To some people, answers are not required. Constructions as such proliferate as our world develops. Most people are now accustomed to this scene over the years. Survival pressure forces everyone to move forward nonstop. Distractions, to them, are luxurious. On the other hand, I’m a walker and recorder who has lots of spare time to experience for a few years, witness a road built from scratch, and document stories and predicaments around it. After my debut documentary Falling From the Sky, I really want to produce another film about a road and certain people involved. I believe this is really a Chinese road movie. Falling From the Sky is filmed in 2008 and finished in 2009. Around Beijing Olympics, a region with 160,000 residents in Hunan Province received rocket debris for an Olympic broadcast satellite and a Venezuelan satellite. As a point of rocket fall for Xichang Satellite Launch Center, this area has seen falling rockets for dozens of times over the past two decades. This documentary, as the first visual record, reveals truths and secrets behind these areas. Their homelands and destinies are forced to sacrifice for aerospace industry. This story inspires public reflections on national will and national development in China.