The Road to Fame 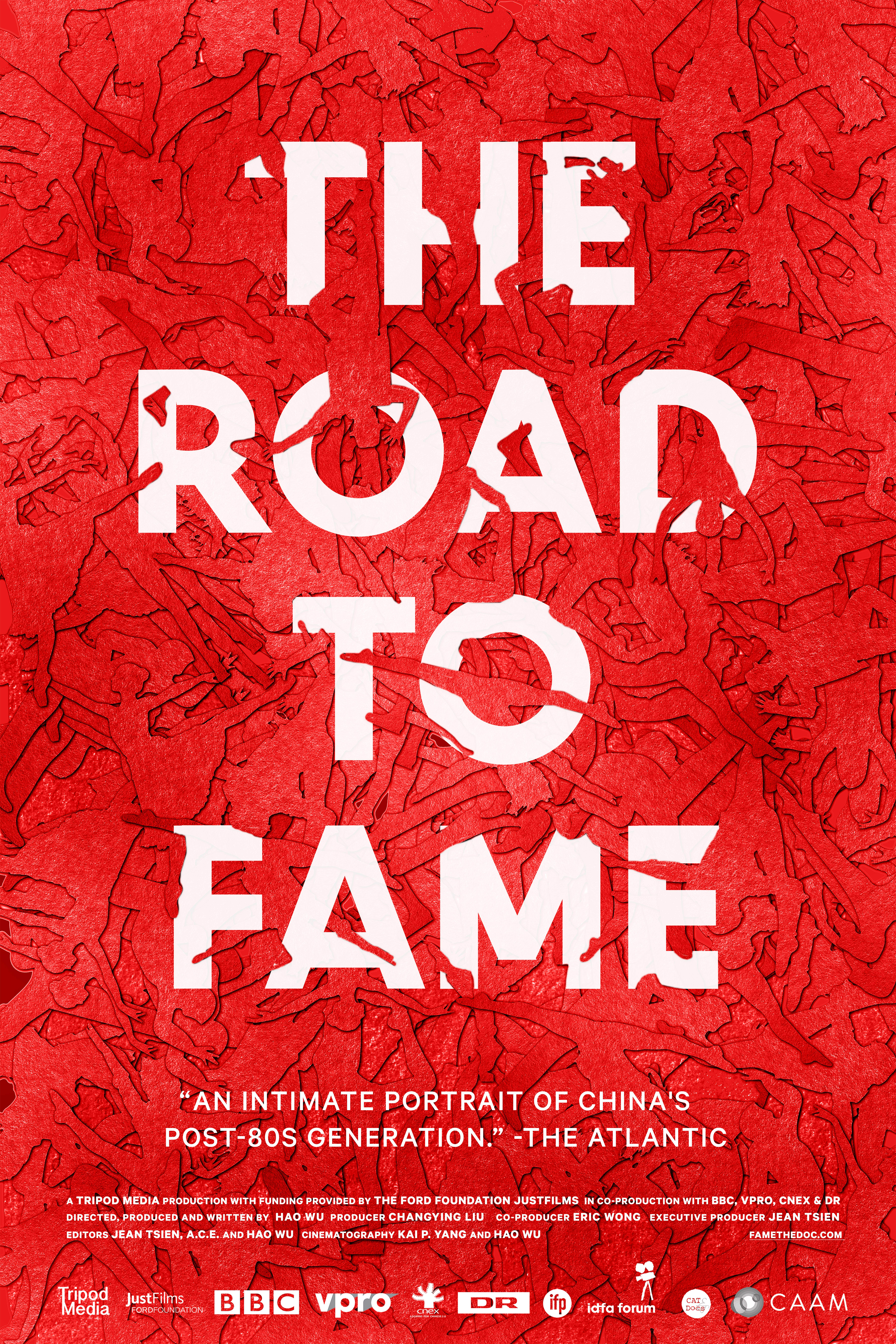 The Road to Fame tells a unique story of coming-of-age with Chinese characteristics. The film chronicles the staging of the American musical Fame—China’s first official collaboration with Broadway—by the senior class at China's top drama academy as their graduation showcase. During the eight-month process, five students compete for roles, struggle with pressure from family and authority, and prepare to graduate into a cutthroat and corrupt show business. Part of China’s One Child generation, they have been spoiled growing up, but are now obliged to carry the failed dreams of their parents. They must confront complex social realities and their own anxieties, and, in the process of staging Fame, negotiate their own paths to success in today’s China. 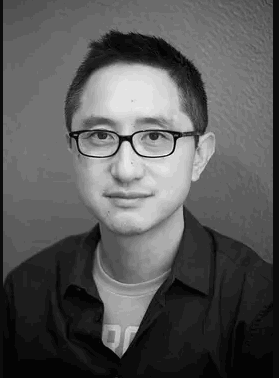 Originally trained as a molecular biologist, Wu Hao now moves between the Internet and filmmaking worlds. He directed and produced Beijing or Bust, his first feature documentary, which was shown on PBS. His second feature documentary, The Road to Fame, received funding from the Ford Foundation JustFilms, and was co-produced by the BBC, VPRO, CNEX and DR. Wu has worked in management positions in Silicon Valley and with Alibaba and Yahoo in China. From 2008 to 2011 he was the China Country Manager for TripAdvisor, the world’s largest travel website. Wu holds an MS from Brandeis University and an MBA from the University of Michigan Ross School of Business. He has also been a fellow at the New America Foundation. His writing has appeared on Time.com, Slate.com and in the China Daily.

As a filmmaker who has grown up in both China and America, I often find myself disenchanted with media’s tendency to portray China as a culture, a society and a people distinct from the West. Thus my creative efforts have focused on challenging the stereotypes and introducing the complexities of modern China. With The Road to Fame, I started out making a film about how the cultural idea of fame would transform when Fame, a quintessential story about the “American dream,” was produced in China at China’s own Fame school. As filming went on, however, my interest and focus gradually shifted to the Single-Child generation and their “Chinese dream.” “Chinese dream” is a new political slogan introduced by the government in 2012 to rally its increasingly restless population. After thirty-plus years of reform and economic expansion, Chinese society is suffering from growing conflicts between the rich and the poor, opportunities and corruption, and aspirations and anxieties. The new slogan is part of the government’s effort to control the divergent aspirations and maintain social stability. But beyond the official propaganda, how do young people in China define and go about realizing their individual “Chinese dream”? What are their own weaknesses and the external constraints holding them back? What do their dreams say about China today, and how will their efforts pursuing these dreams shape China’s future? These are the questions that I ended up exploring with The Road to Fame. By telling the dreams of five Chinese college students and their parents, I would like to show that the stories of coming of age, of dreams, are culturally specific, but at the same time universal. I would like to provide viewers with an intimate picture of the aspirations and the anxieties of Chinese youths, and of a China in transition.