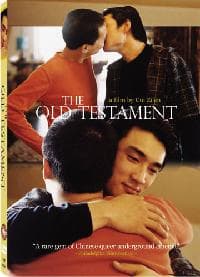 Three episodic stories form the core of this experimental feature, each dealing with a range of issues, including AIDS, homophobia, and biphobia. The first storyline concerns a gay couple, one of whom brings home a mysterious young stranger. The second storyline concerns a bisexual gigolo who marries both his male and female lovers. The third storyline concerns the emotional abuse that two gay college students receive from their families when their relationship is uncovered. The film is interwoven with biblical references, and features a chorus which signs the conclusion to each story.