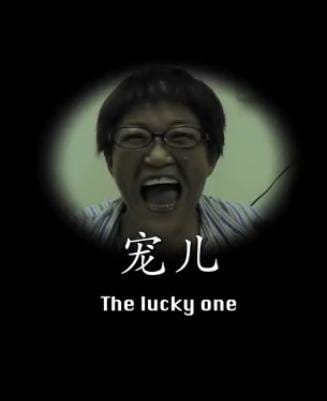 Initially the story of an HIV+ woman who was “not afraid of dying”, the question arose during editing as to whether the film’s subject, Zhang Xi, was telling the “truth” with regard to her own story, or fabricating it. Eventually, the film became less about the “reality” of Zhang’s life, and more about her own narration of it: she decides the story, the cast, the arrangement of dramatic events. No longer faced with questions of truth or falsehood, we instead follow Zhang Xi’s exploration of her own suppressed or as-yet-unsatisfied desires.

Hills trained me to be a shepherd and the Himalayas turned me into a mountaineer. A government job made me an economist while the women's movement converted me into a feminist. Participating in lesbian organising in China helped me realise that people with disabilities, HIV positive women, sex workers and lesbians married to gay men are particularly oppressed and that their voices are mostly silenced. In 2007, I co-founded ‘Pink Space’, an NGO working with people who are marginalised due to their gender and sexuality. We use photos and films to enable people to tell their life stories, to gain power and to represent their desires and experiences.