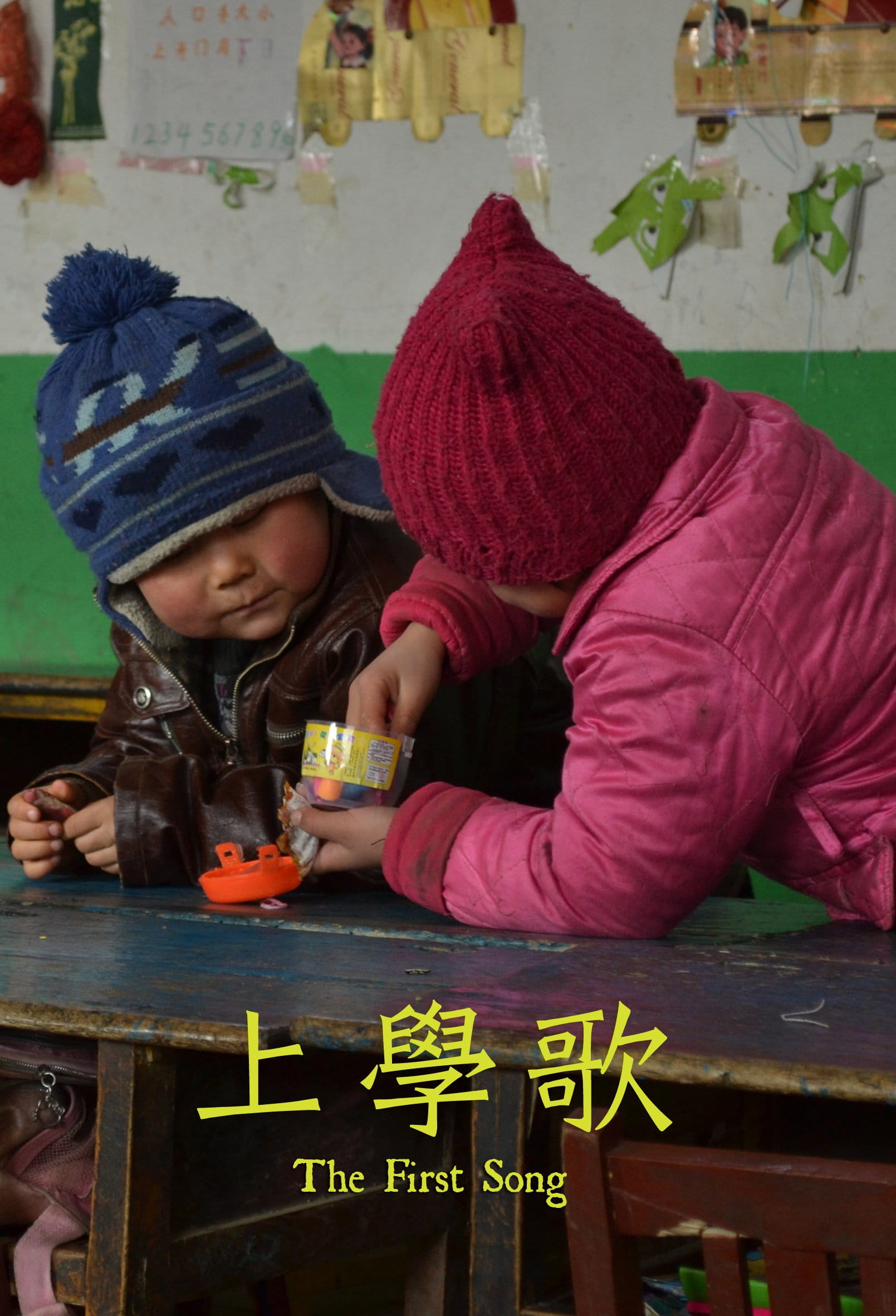 The First Song documents the children who attend a kindergarten located on a mountain on the Shandong peninsula. The children are idealistic and romantic by nature, and it is through these criteria that they view the world around them. At such a tender age, they are unable to understand the complexities of life, or the rights and wrongs of the adult world. What they do understand is their own needs and desires.

Shi Yubin was born in 1990. He graduated from the Communication University of Shanxi with a degree in TV cinematography and currently resides in Beijing. He spent his youth in the hills of Pingdu City, Shandong Province. It is perhaps due to these hills, which slow down the winds of revolution, that he has lived a different childhood from his contemporaries. As the world he lives in changes constantly and drastically, he tries to document what he has encountered and experienced.

I cannot deny that we started out filming with the intention to demonstrate how much these children suffer from their harsh environment and economic injustice. The original idea seemed to be ridiculous and even shameful when we actually began shooting. In contrast to what most people would assume, these children were happy and content, without the slightest resentment. So, we adjusted our attitudes and turned our camera to observe their everyday life, documenting their seemingly ordinary but happy, innocent life – something we want to convey to the audience as much as we could. During the filming process, we become friends with these children. It was easy to befriend them as long as you have something to attract them with. Their natural curiosity towards cameras and boom microphones enabled us to bond with them quickly. Because of the bonding, they let go in front of cameras quickly and lowered their guards, showing us generously who they were. And then the shooting became much easier. Yet, adults certainly have some influence on the children’s world. The most intriguing thing in the film is the game the children play imitating their fathers dealing with the logging trade. Not all this trading is done by the book. Children are not aware of their fathers’ illegal dealings. They simply act it out fully in their made-up games as events they observe daily.