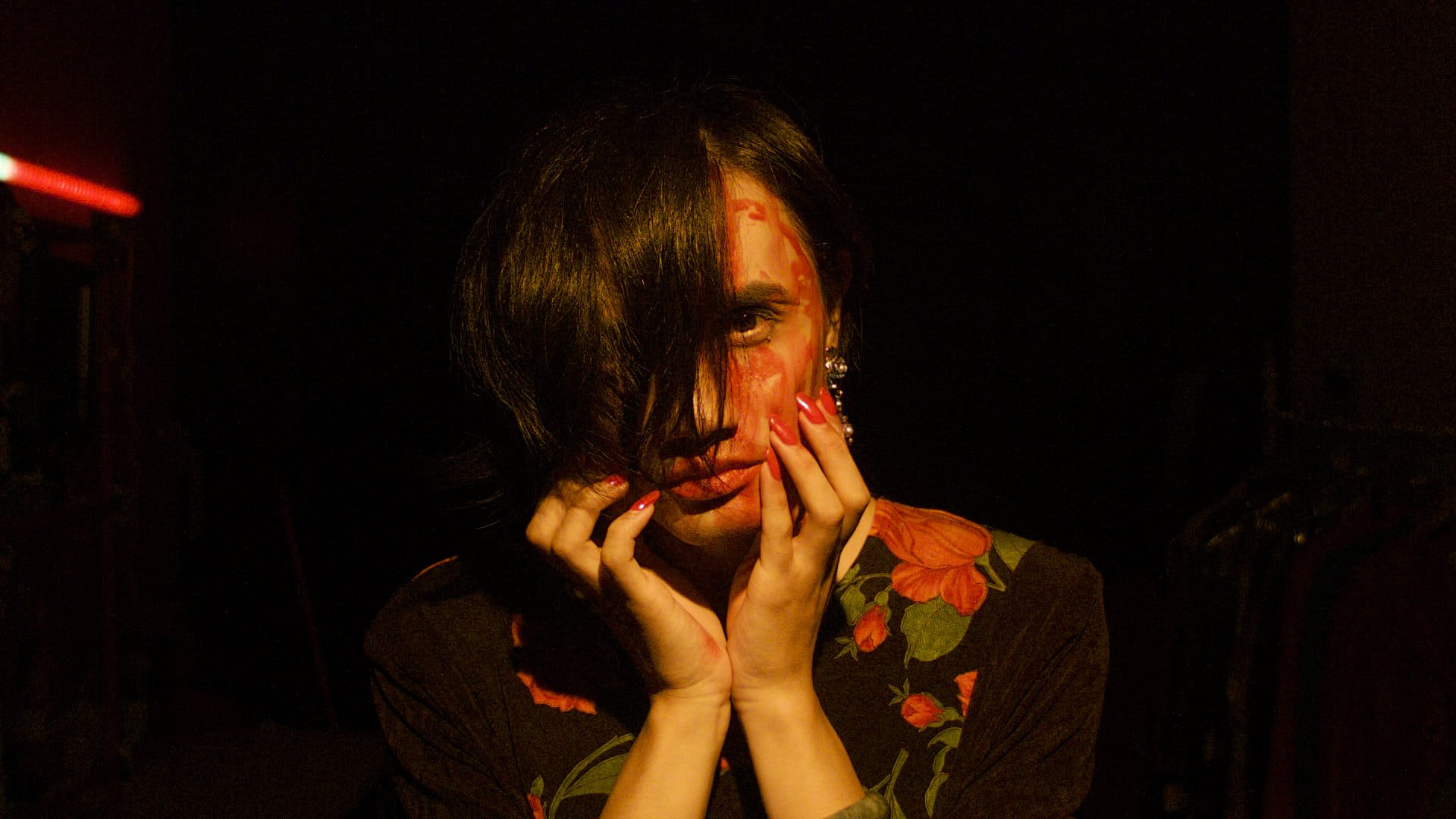 Drum Tower (Gulou) is located in downtown Beijing. It has witnessed the dramatically changing landscape of this city: as the government seals up “Holes in the Wall” (illegal construction, including doors and windows in the wall that were added for business purposes), a lot of street stores, boutiques, bars and restaurants, vanish. Kacchan is a senior school student who wanders through the hutong (alleys) every day, skipping classes. By chance, he meets a vintage shop owner, Miss Mi, in a public toilet and becomes fascinated by her. Being trans is complicating Miss Mi’s life, while her vintage shop is also facing demolition. Kacchan sees her life though his eyes but can’t do anything to help, until one day…