Tsering Woeser, the subject of Chinese filmmaker Zhu Rikun’s extraordinary documentary, is a Tibetan writer now based in Beijing. Through her writing and online voice, she has become one of the most eloquent voices on Tibet. Zhu Rikun’s sharply designed, formally innovative documentary is completely in Woeser’s own voice: Zhu alternates formally photographed scenes of Woeser reading excerpts from her secret government “dossier” (which she has somehow gained access to) with scenes of her speaking in her own soft but powerful, eloquent, passionate voice. Woeser’s moving account of her political awakening and current activism makes for a powerful document of a Tibetan woman finding her voice and insisting on her freedom to use it. 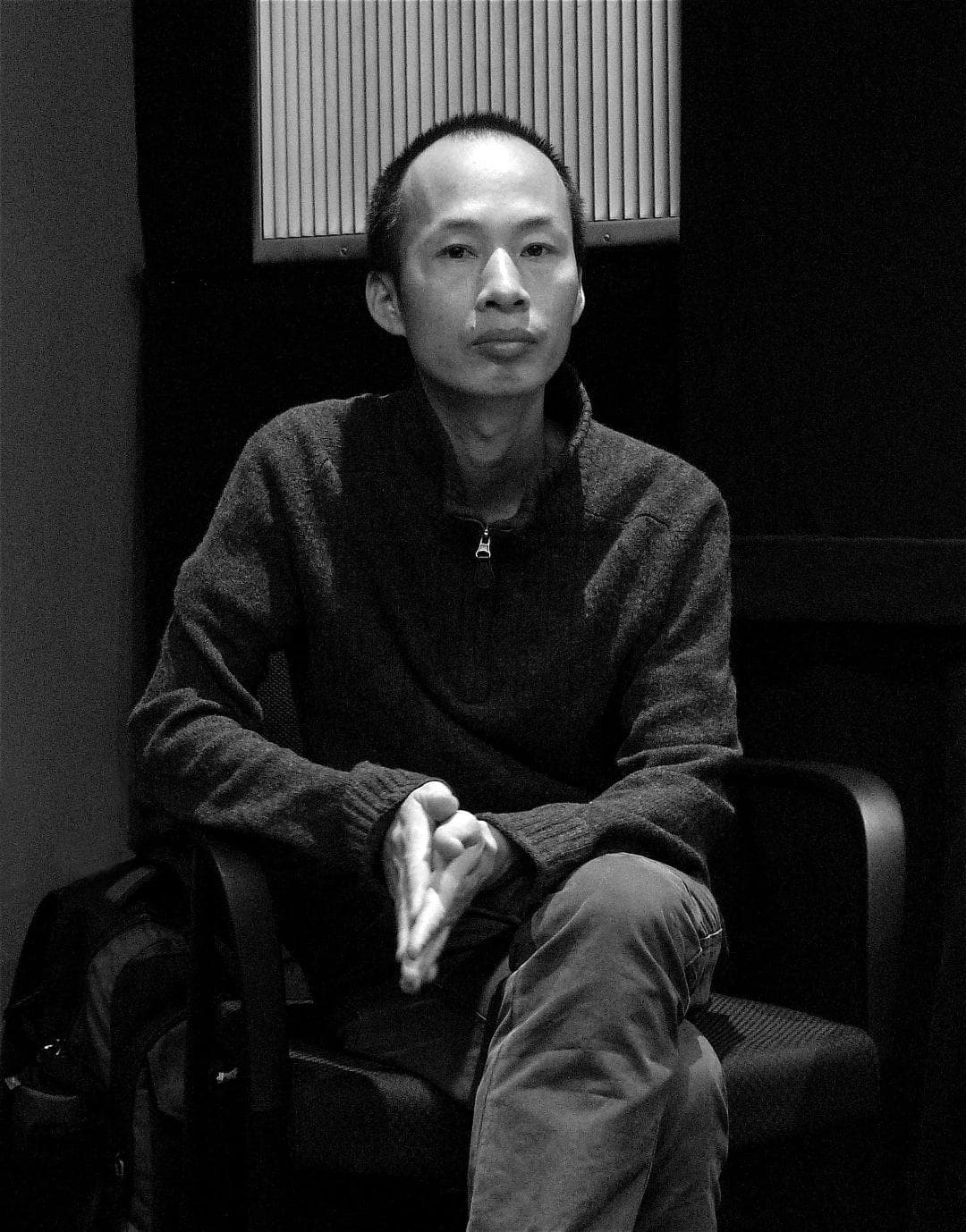