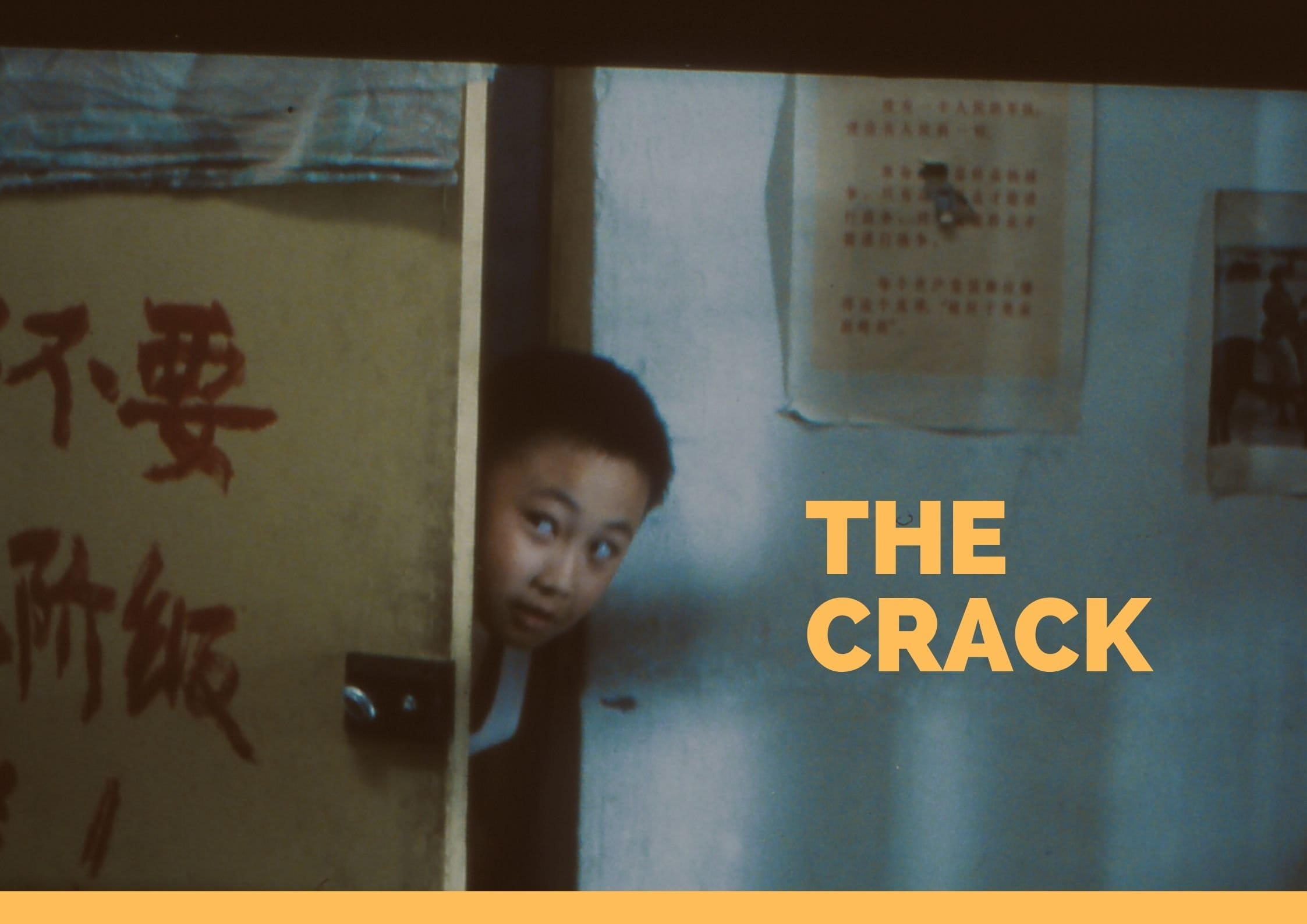 The film tells the coming of age of art student Xiangyang, from childhood to middle age. Using a personal and semi-autobiographical style of storytelling it reflects on the fate of Chinese society from the Cultural Revolution to the 1990s, through which runs the thread of a boy experiencing sexual enlightenment and hormonal release in his passage from adolescence to youth. In his childhood, Xiangyang witnessed the tragedy of his older female neighbour being raped by rebels and finally committing suicide because of unbearable criticism and humiliation. When Xiangyang was a young worker in a factory, he obtained sick leave by self-harming, and started drawing. He masturbated to the thighs and pictures in the ballet clips in Soviet revolutionary film to release the impulses of youth. In order to be admitted to the art department, he was forced to give up his model girlfriend to the Dean. He marries the girl meets at his performance art exhibition and the 1989 student movement parade, but still cannot shake off his inner loneliness.

Li Wake, experimental artist and independent filmmaker, was born in Zhangye, Gansu in 1959. He began to engage in avant-garde art in 1985. He is active in the fields of painting, sculpture, installation, and performance art. His main films, a mix of art and documentary, include Crack (as director), Dreamwalking (as planner), and Big Sound (as director).