Shi Hengbo’s mother is in an intensive care unit (ICU). He calls together all his relatives to discuss how to deal with this situation. At this family meeting, everyone is faced with different choices. 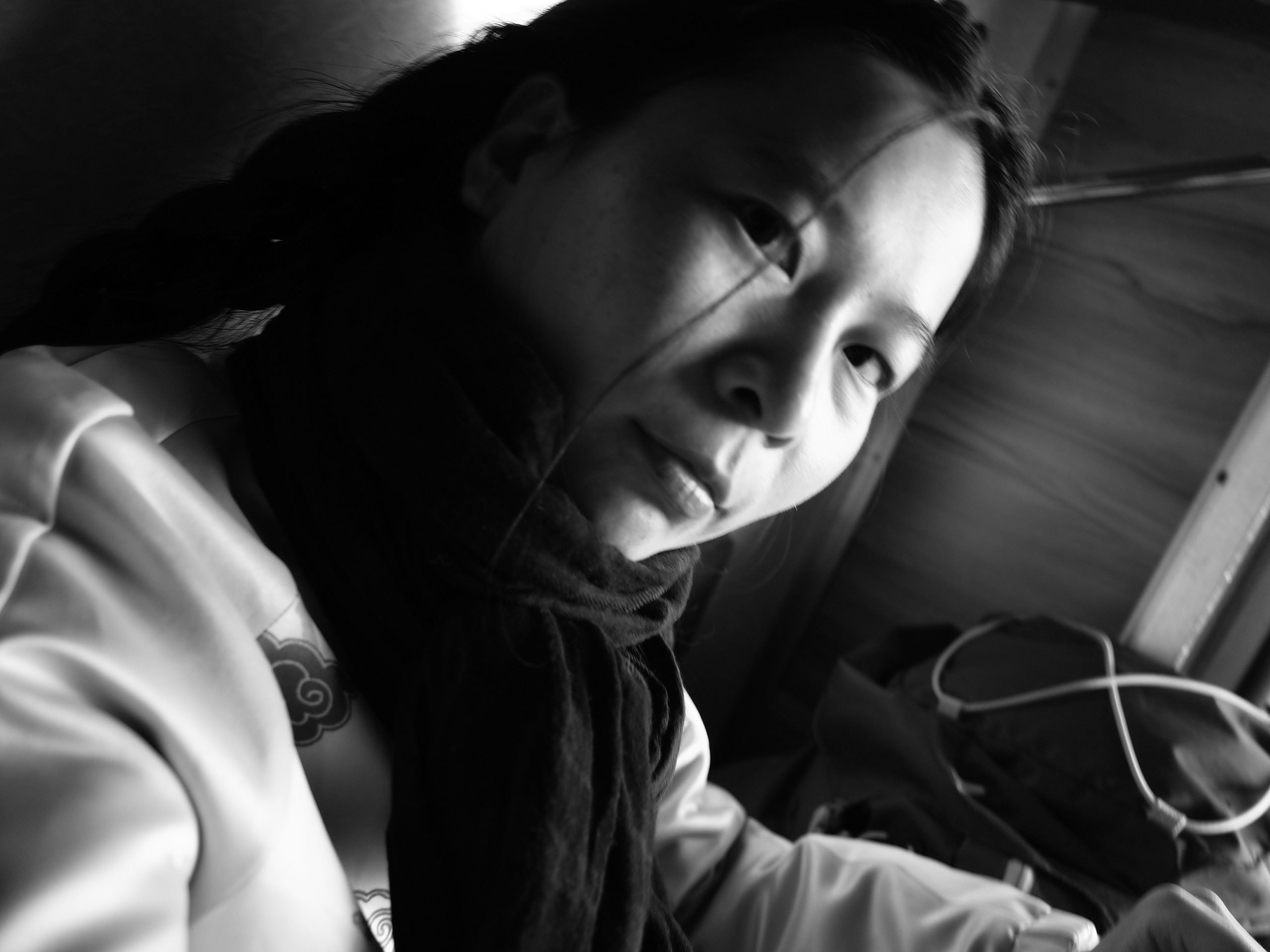 Gu Xue is a filmmaker, curator, and the descendant of ethnic Manchus. She holds a Masters degree from the Communication University of China and is co-founder of the Inner Mongolia Youth Film Week. In 2020, her documentary The Choice was selected for the 42nd Cinéma du Réel Film Festival and the FIDBA International Documentary Film Festival. Gu Xue was also awarded the prize for emerging filmmaker at the Open City Documentary Festival.

He decided to let her die.

When I learnt of this decision, I was shocked, because my mother took care of my paralyzed grandmother for ten years. During that decade, my grandmother suffered a lot. She asked my mum to let her die, but mum insisted: if she was not taken away by God, she should live on.

She let her continue to live.

Faced once again with a family's life or death choice, I attempted to convey the situation truthfully through my camera.