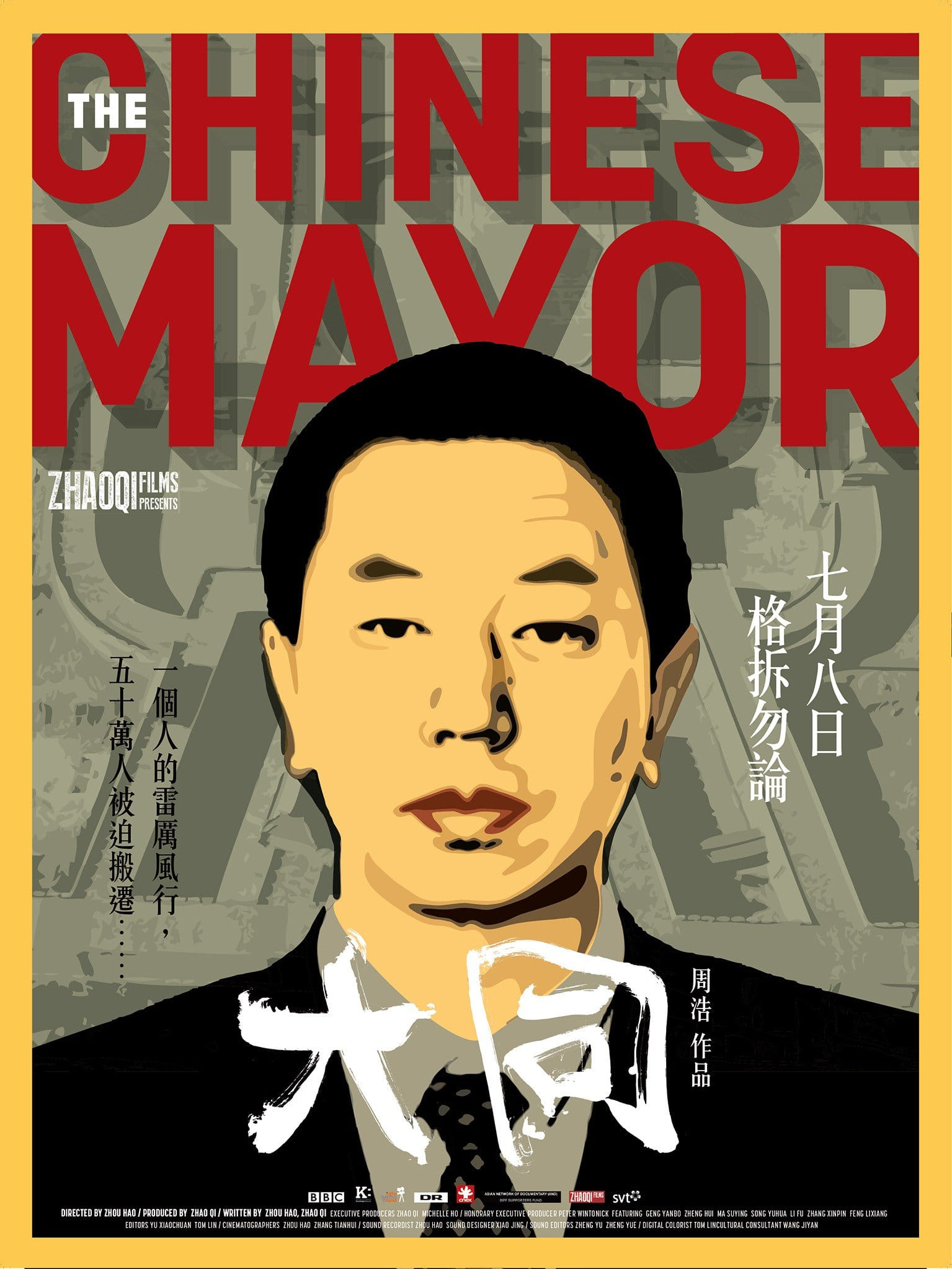 This film tells the story of Geng Yanbo, the mayor of Datong, Shanxi Province, who made a big deal of demolishing old houses and rebuilding the ancient city wall in Datong in 2007. I have always been curious to document China’s development model, and the relationship between the Chinese government and China’s civilians. Three years ago, when Geng Yanbo, the Mayor of Datong, agreed to let me into his work and life, I knew my chance is coming. What he did for the city is still disputable. I don't want to put a predetermined sticker on this Mr. Geng or the Chinese government. I hope the film will give the audience a chance to consider what kind of an administration we really need, and what balance between development and protection needs to be struck in a development model. What do individuals need to sacrifice now, for the sake of the future and the collective? In Datong, when seeing the historical relics being protected, I really admired Mr. Geng as a Communist official with long-term vision. However, when seeing individual property being demolished, I had to ask, isn’t this price too high? Isn’t the mission of the state machine to protect the people? No-one doubts that this giant country will become the largest economic power on earth. You may not like China’s way of governance, but it does have its reasons. The Chinese title for the film is Datong. It is the name of the city, but it also refers to the harmonious world depicted by the ancient Chinese philosophers over 2000 years ago. Will such a country ever appear on earth? Or is this only a Chinese dream? 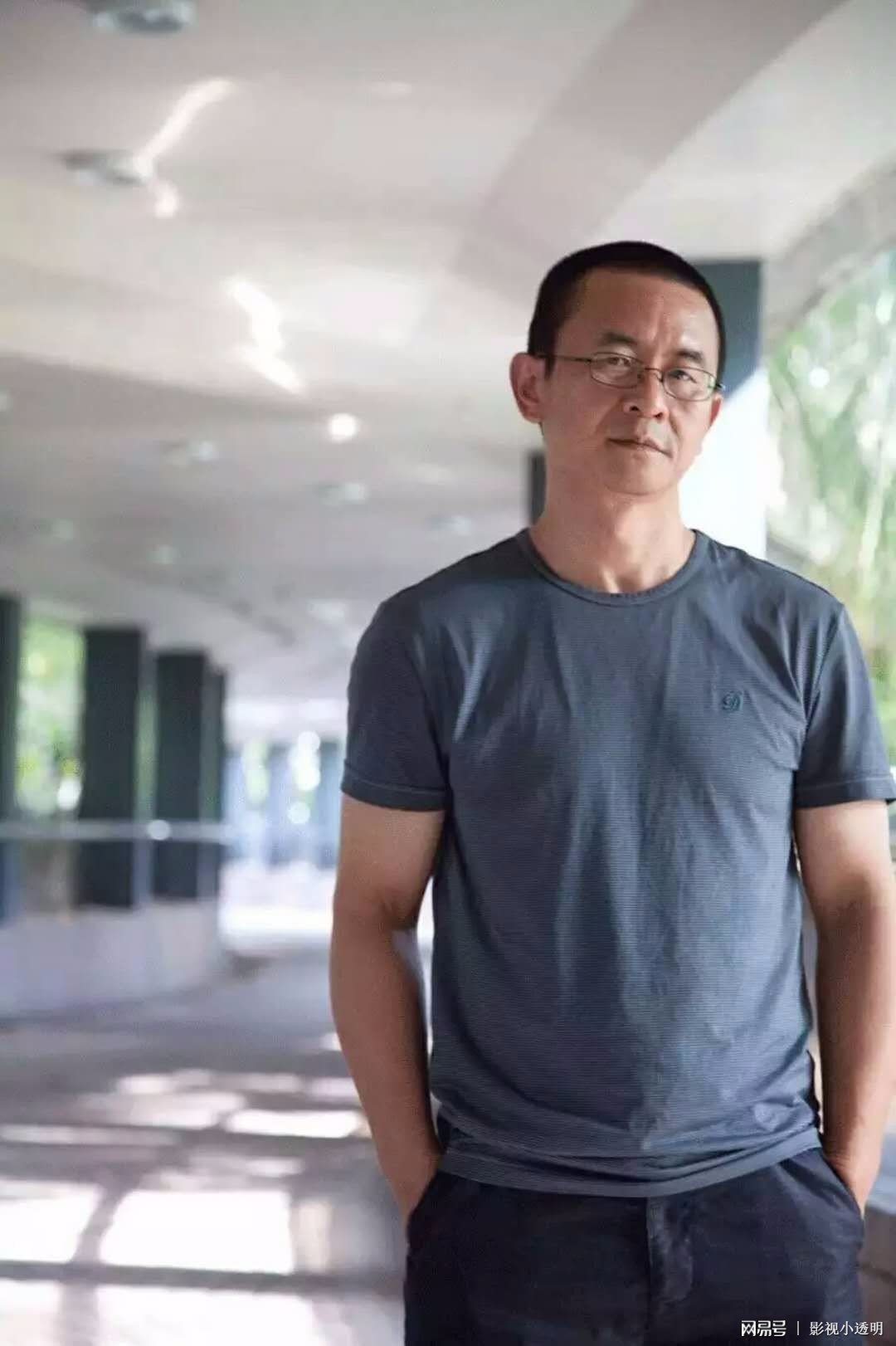 Zhou Hao is a filmmaker based in Guangzhou and is one of the leading figures of the Chinese Independent Documentary Movement. Earlier in his career, he worked as a photographer for the Photography Department of Xinhua News Agency (National News Agency of China) and the Southern Weekly. He began making documentaries in 2001 and his debut film, Houjie Township, won the Black Pottery Award at the Yunnan Multi-Culture Visual Festival. His 2005 film Senior Year won the Humanitarian Award for Best Documentary at the Hong Kong International Festival in 2006, and has long been considered a classic and the one of the best films ever made about the Chinese educational system. Several of Zhou’s other works have also won awards at home and abroad, including Using, an unprecedented film following a drug dealer and user in Guangzhou, and The Transition Period, which captures the last few months of a party secretary in a small town. His latest film, The Chinese Mayor, won a Special Jury Award at Sundance in 2015.