The Black and White Milk Cow 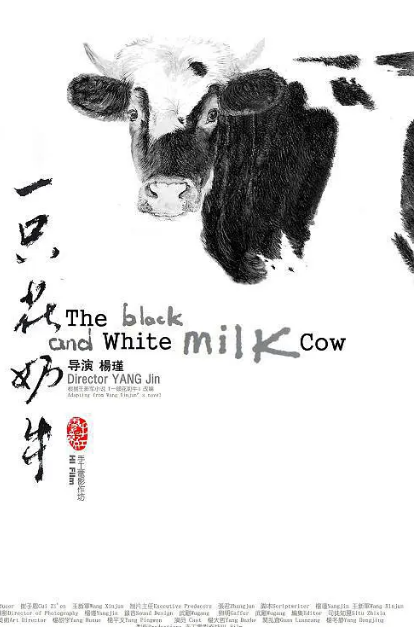 At his father’s death Jinsheng has to quit school to take care of his grandmother. He returns to his village to substitute for the teacher at the request of his uncle, who is the head of the village. But Yangjiagou is a poor region, and the officials have nothing better to offer the young man as a salary than a milk cow and a school in ruins. But Jinsheng will not be discouraged. 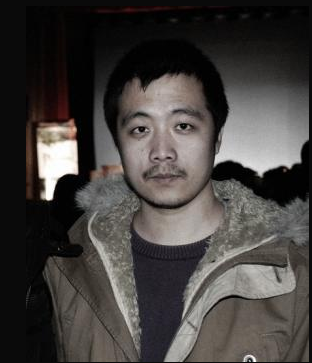