The Birth of Crafts in Yixian County-Supplement 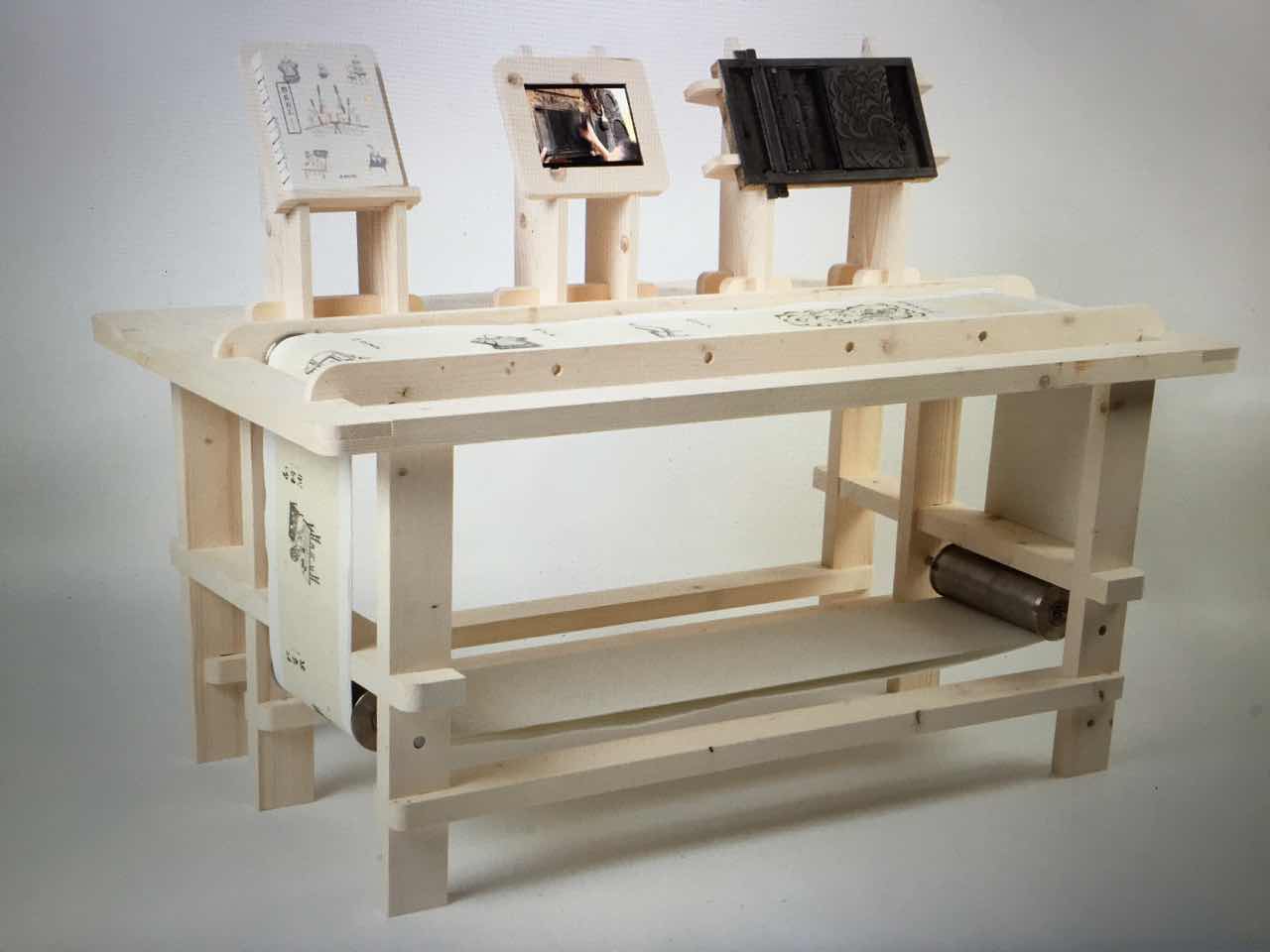 From July 2011 to January 2014, Jing Zuo led students from Anhui University on a series of field studies of folk crafts. They walked around Yixian County, Anhui Province and recorded over 90 kinds of crafts. At the conclusion of the research, the book Crafts in Yixian County was published in June 2014.The book presents readers with vivid scenes of rural daily life in the region of Huizhou. In addition to acting as an archive of folk crafts, the book also aims to create a platform, where craftsmen, designers and artists could collaborate with each other and further revitalize the heritage of crafts through their shared efforts. The book included a supplement on several lost crafts, designed using traditional wooden movable-type printing and hand-made paper. The film reveals the printing process of the special supplement.