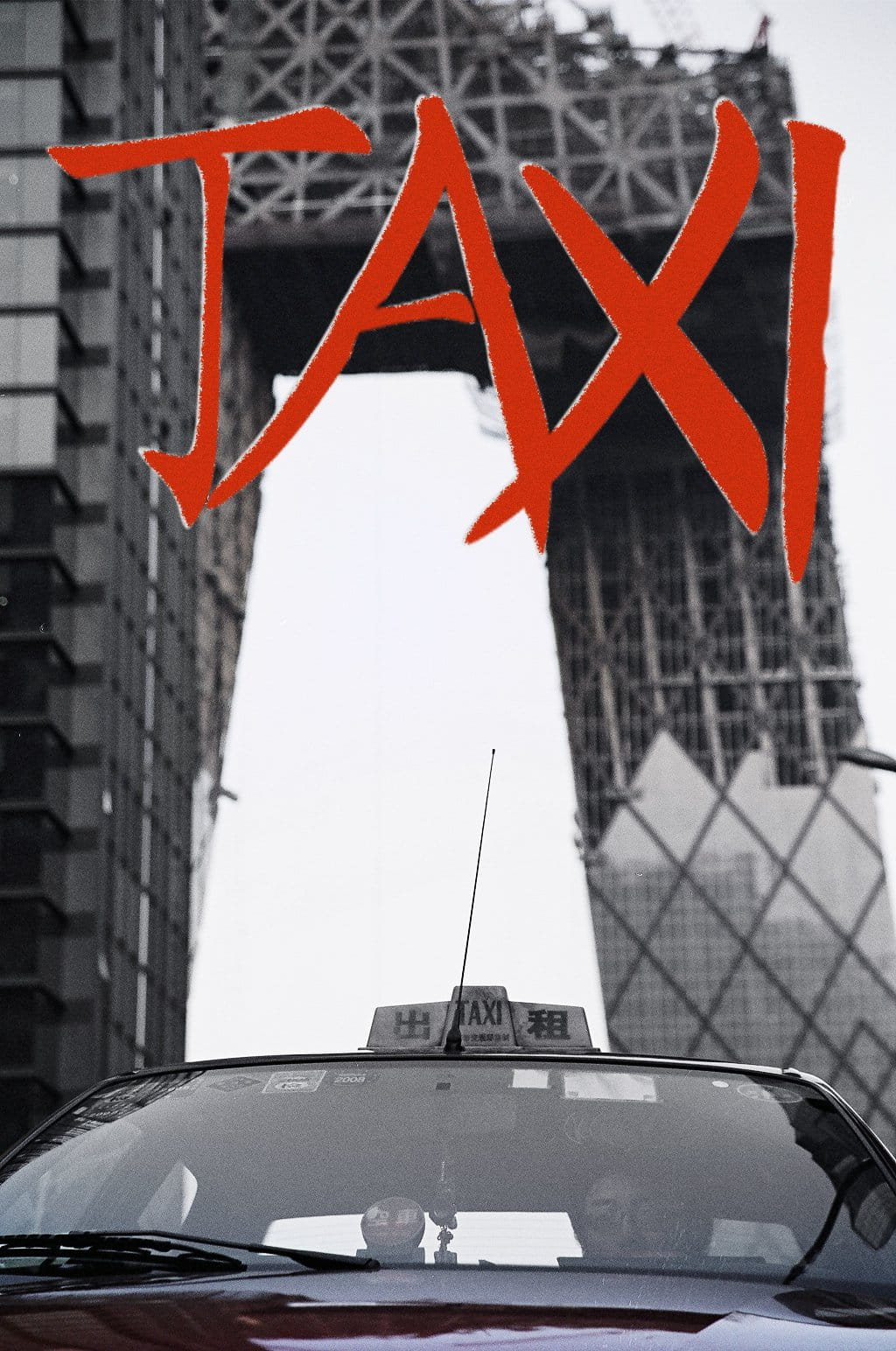 With his camera hidden in the back of a Beijing taxi, director Fan Jian manages to overhear the daily conversations between driver and passengers. In the cramped space of the car, customers share their secrets, their hopes, their conjectures about the future, and sometimes even offer advice to the driver. Disinhibited by physical proximity and anonymity, the protagonists share jokes during the journeys and give us a glimpse of the mentality of the inhabitants of the capital.