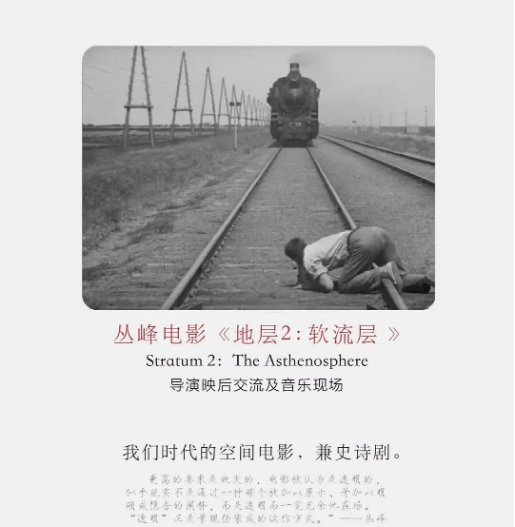 This is a film about both spectacle and space, about how spectacle has caused the mutation of the (physical and phycological) space in which we reside. This film is determined to be the “film on space” of our times, an epic theatre, the general observation of the geological structure of this time. I therefore invent or re-invent some terms for my purpose: archae(now)logy; ruinology; space bankruptcy; theatre of life—theatre of cruelty—theatre of spectacle; the body-film; the New Berlin Wall-Iron Curtain; and “refugees without camps”, “the plants”, “the ghosts,” the asthenosphere, dark energy… I have stolen a great amount of found footage/ready material or from already-existing films. This “stealing” is exactly how to get connected with history and the history of film, to construct an “echo film”.