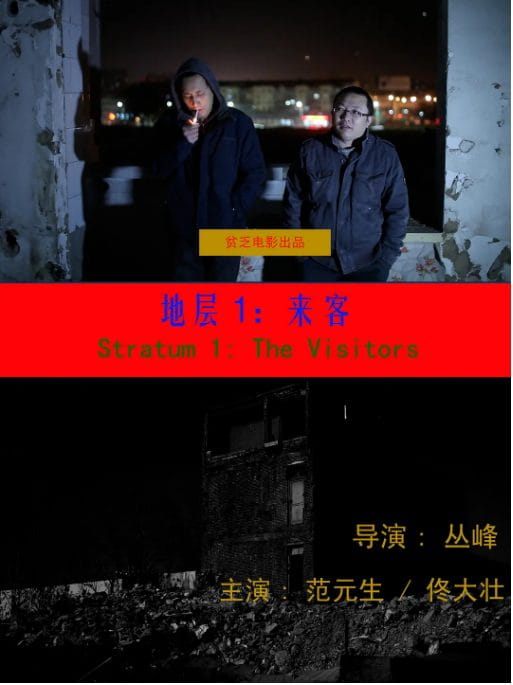 Originally envisioned as a documentary about urban demolition in Tongzhou, a suburb of Beijing, the director decided that a more essayistic approach to the subject matter was required to do it justice. Guided by two characters as they walk through the rubble, we hear stories of childhood trauma that accompany hallucinatory scenes of urban devastation. Cong uncovers surreally beautiful images from the layers of this collapsing world, excavating its history even as this is threatened with erasure and forgetting.