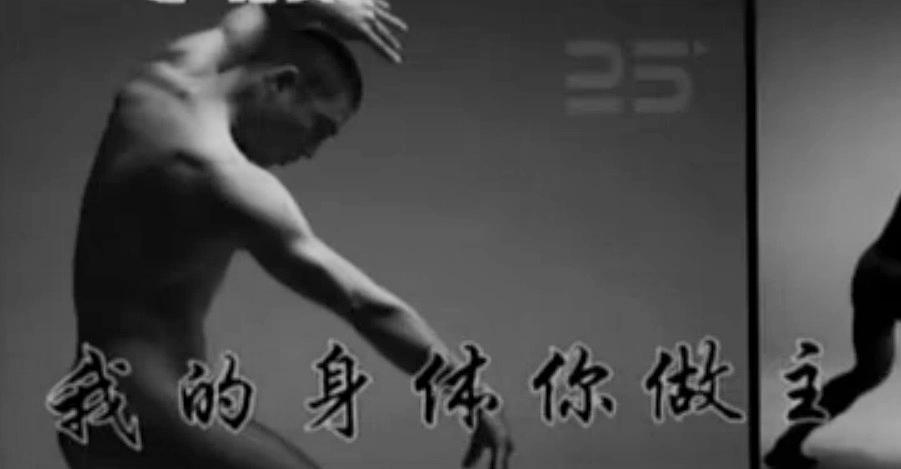 Qin Yongjian is a life model at the Central Academy of Fine Arts. Because of his physical fitness and professionalism, Qin was awarded the title of "First Male Model" of the Academy of Fine Arts. In fact, Qin Yongjian’s goal is to be an actor. He just entered the modeling industry naively. He was willing to show off the beauty of his body. So, whenever someone’s painting him, sculpting him, or filming him, he imagines being an actor and finds comfort in this "sacred cause". But real life is not a drama. Qin has to run for his livelihood, fight on various battlefields, and gradually learn to bargain for his own rights.

Gu Tao was born in 1970 in Inner Mongolia, China, where his father was an ethnographer and photographer. Gu graduated in 1995 from Inner Mongolia Art College with a major in oil painting. After studying photography at the China Academy of Art in Beijing, he started making documentaries, many of which have one awards at international film festivals (Yamagata 2011, Singapore 2012). Gu Tao pursues his ethnographic documentary vocation from a home in the artists’ village of Songzhuang, Beijing.