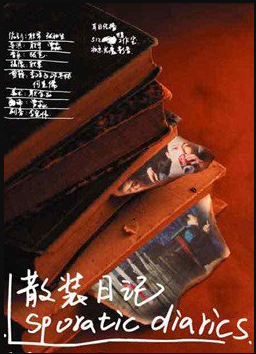 This is a film full of black humour. The story takes place in Hegang, a small town in the northeast. The boundaries of city-life have disappeared. Although there are still office workers who follow the rules, there’s also a large group of young people who exist outside the system. They live in internet cafes. They are troubled by lack of money, unreliable feelings, and venereal diseases, and they entertain themselves.