Songs for the Spirit 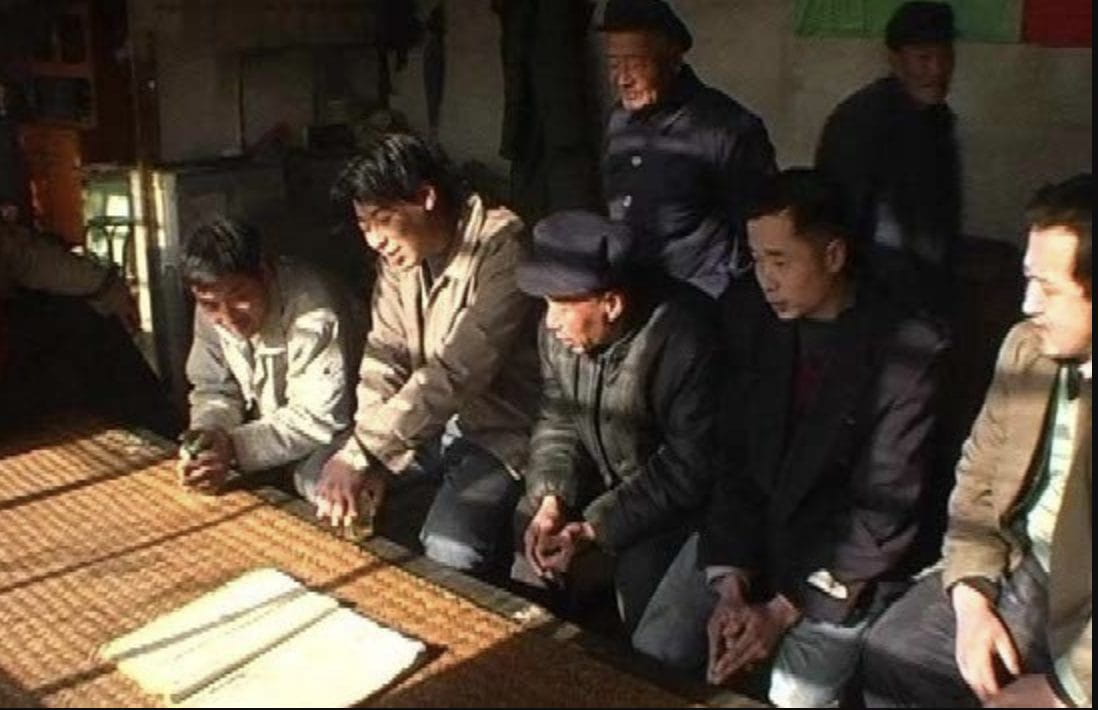 This documentary focuses on the current state of traditional Chinese national and folk music. Old village chief Lin Zhongshu is a contemporary Chinese version of Don Quixote. He is a character eternally on the move, a lovely visionary, and an idealist. At the same time, he is also a pragmatist, a practical person. The contradictions between tradition and modernity, culture and economy, civil organizations and government institutions are all intertwined in the Qujiaying Music Society. Lao Lin has been at the centre of this knot for 27 years. He has used the Confucian mean and Mao-era methods to ensure this traditional music survives into the present. He does his job skillfully, but he is also exhausted by it.
In this era of drastic changes in Chinese society, people often measure everything against the economic. But such traditional music for entertaining gods and ghosts cannot be exchanged for economic profit. Of course, it is difficult to withstand the impact of popular culture and this music faces a challenging environment. But I don't know when it will become an intangible cultural product that can be exchanged for profit. Concerts and performance venues built by the music society over the years have become tools of profit and show venues for various officials, and Lin is caught in a web of his own devising. He is often confused, but also enjoys being in this web. He has dedicated his bitter wisdom to his hometown’s cultural institution—the Qujiaying Music Society. The story of Lin Zhongshu and his Qujiaying Music Society is the history of contemporary China’s unique musical cultural heritage in miniature. 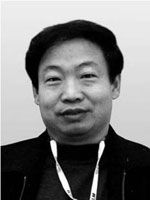