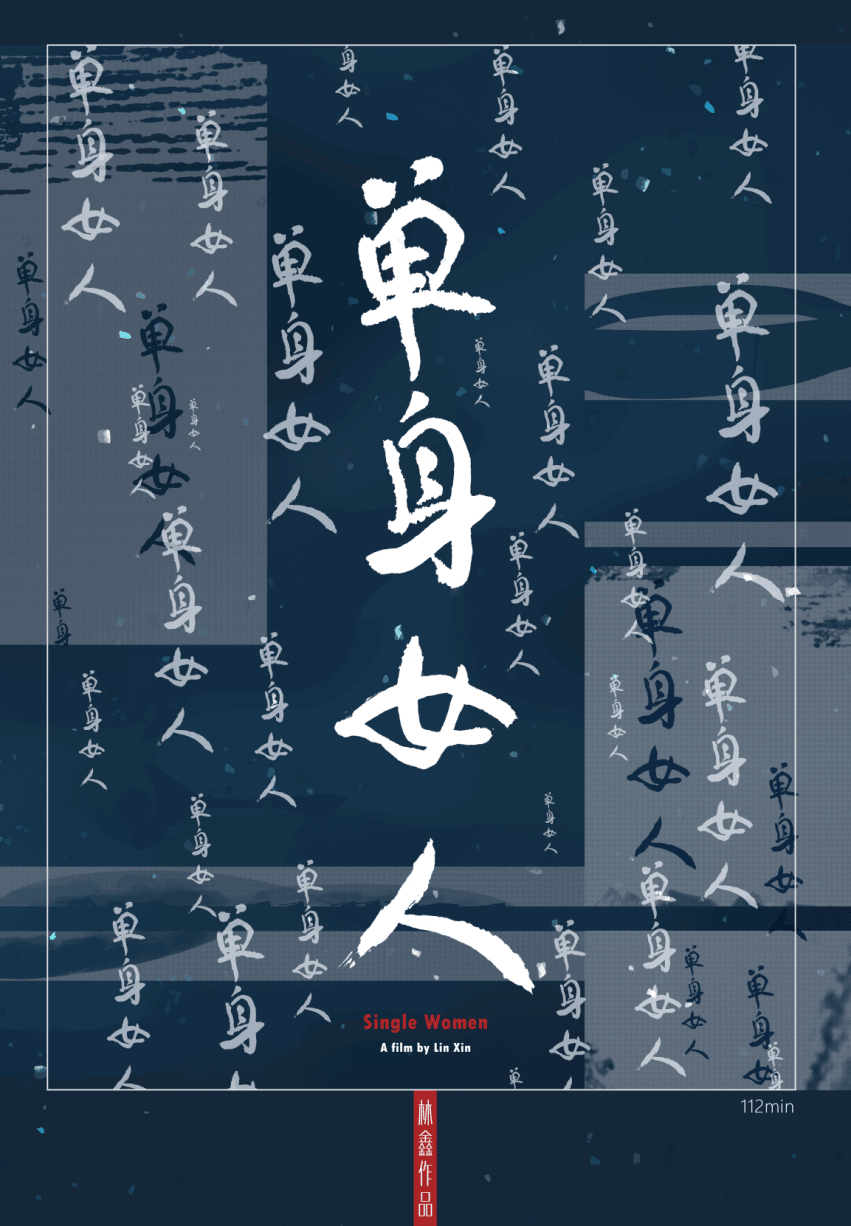 The film records the emotions and destinies of seven single women. Whether at a loss, confused, waiting in hope, disappointed, helpless, compromised, independent, or defiant, they are closely bound up to this agitated and chaotic era. Through their different experiences they tell us about the failed marriages of middle-aged women, about life being single, and about a group of men who have not yet shown up but who appear vivid from a female perspective.

By chance, I ran into a circle of friends of a local female writer and I started recording the emotional life of her and other single women, their views on men, and on the current state of relationships between men and women.