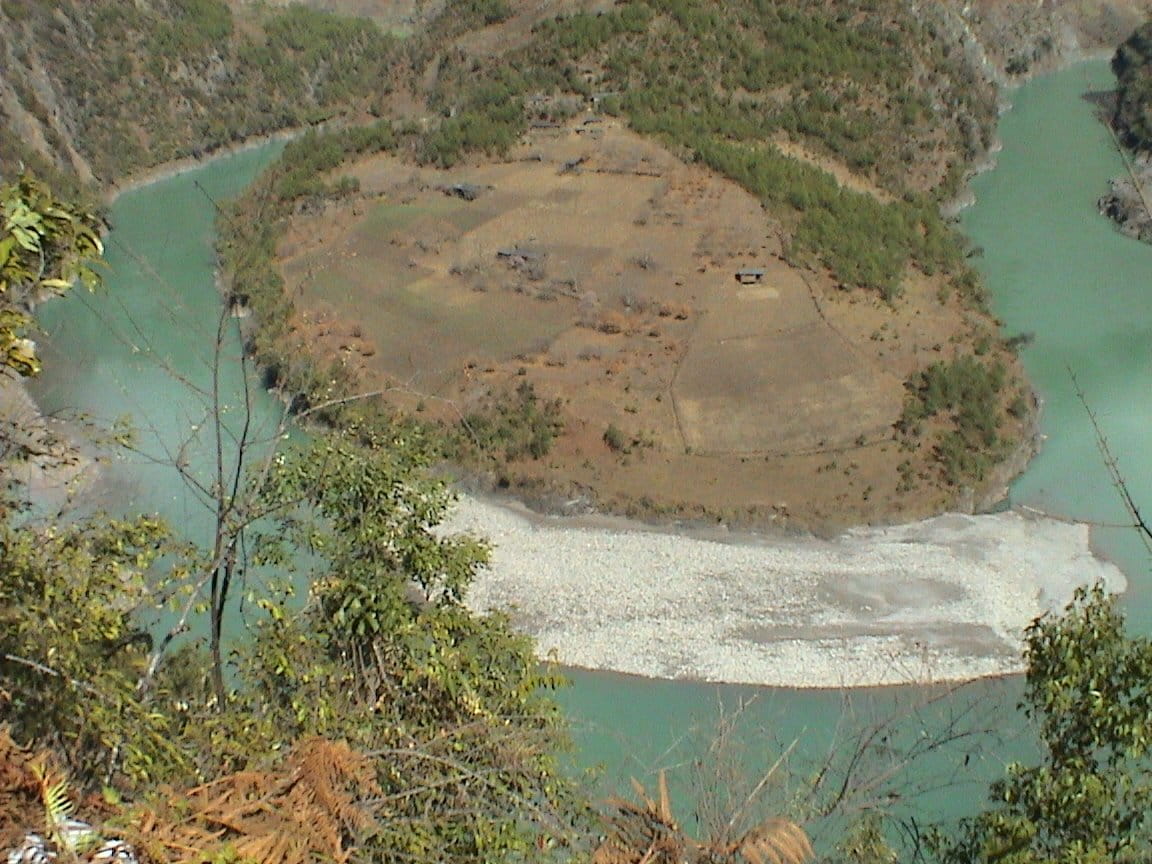 In the mountains of China's Qinghai Province, there are countless small coal mines. The miners are all rural residents who live nearby, and their bodies are covered in coal dust from all the coal they must dig out each day to earn 500 yuan a month. The film records how they labour, the sounds of their heavy breathing, and what they see working far underground, while cherishing dreams of a better life, such as the kind we live.