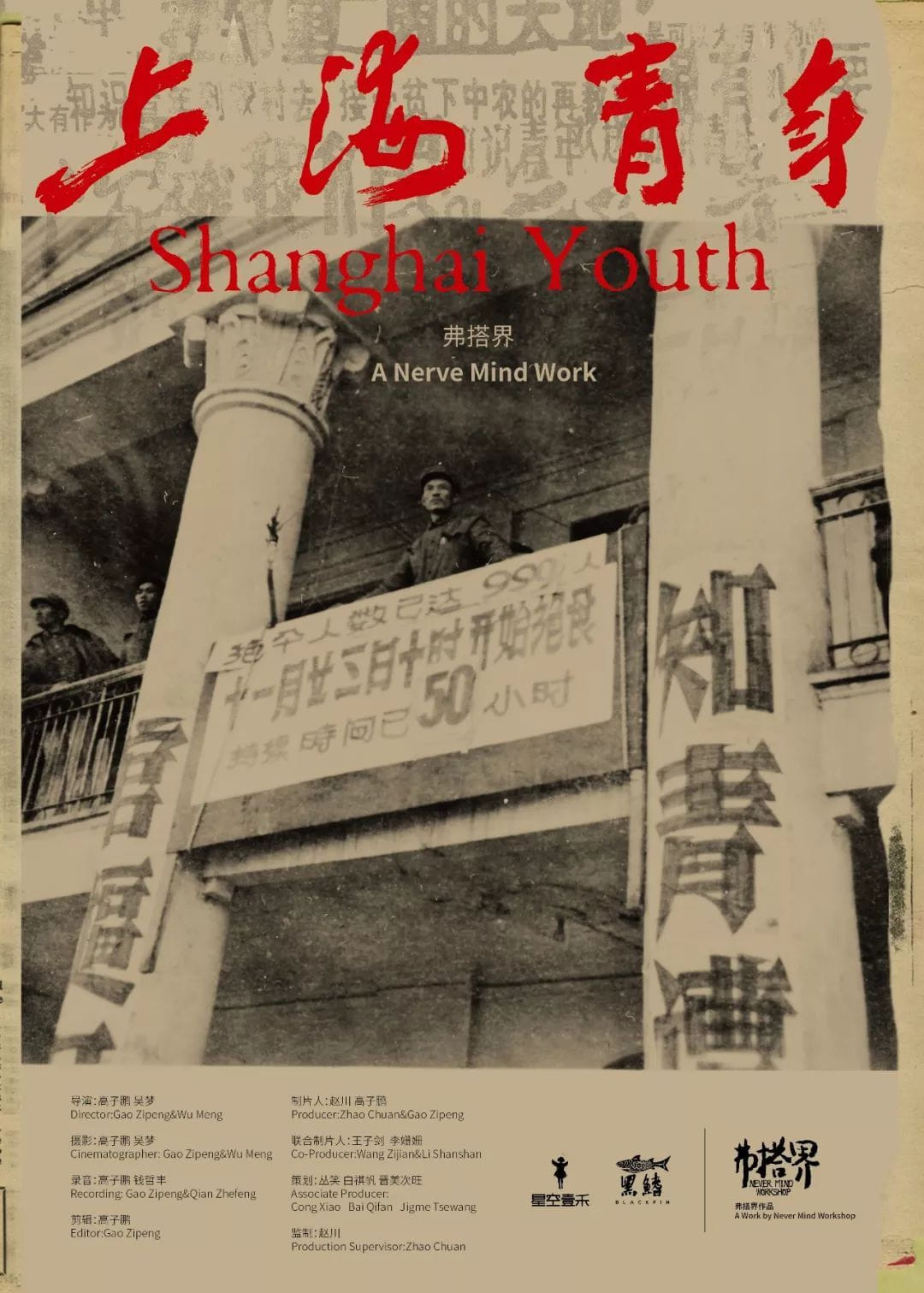 As a special generation born in the New China, the hundreds of thousands of educated youth from Shanghai went through enormous hardship during their work in Xinjiang from 1963 to 1966. Because of the specific historical conditions and context, they have been strikingly stamped with the mark of the times and have had to struggle to understand the relationship between themselves and the nation. 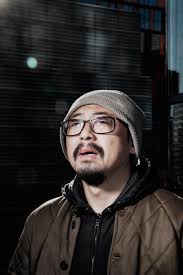