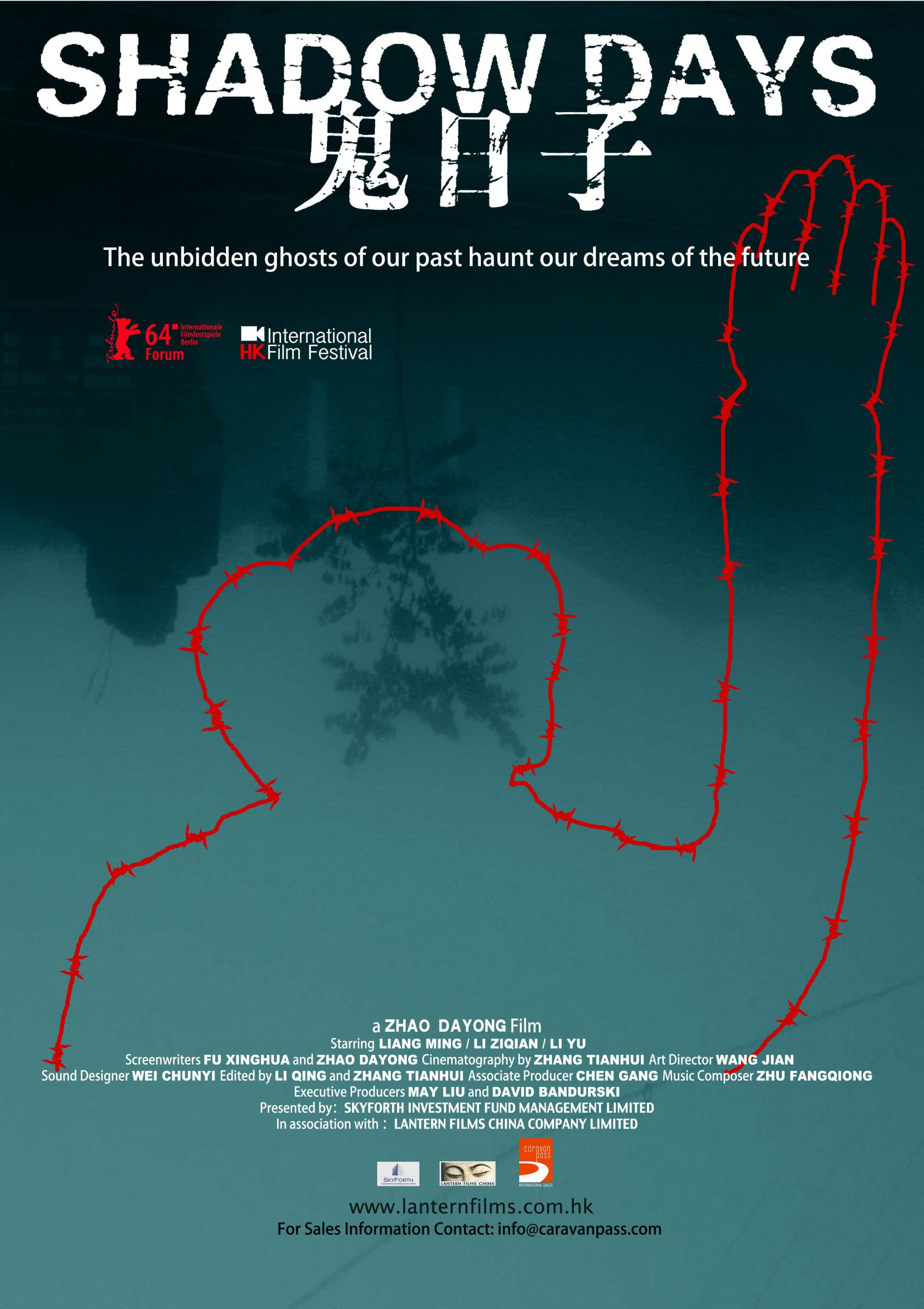 Liang Renwei and his pregnant girlfriend, Pomegranate, leave a shady past in the city behind and return to the remote mountain town of Renwei's childhood. The couple's plan is to remain until the child is born and then see what new opportunity arises. The mayor of the mostly deserted town is Renwei's uncle, whose most pressing priority is meeting the One Child Policy quotas set by his Communist Party superiors. When the chairwoman of the local women's federation mentions over a card game that the family planning team is short-handed, Renwei's uncle urges him to pitch in and make a bit of extra money. Renwei takes to the job with alacrity, finding cruel and creative ways to round up women for forced abortions. Before long the team reaches its quota. The days drift by. Pomegranate tires of the empty rooms, and she begins to glimpse faceless ghosts of the past lurking in the corners. Late one night Uncle steps out to relieve himself and is touched by a tiny spirit in the darkness. His health deteriorates and the locals spurn him, fearing the taint of his presence. Uncle turns to a local shaman, who performs an ancient exorcism ritual and determines that the tiny spirit abides on the west side -- in the direction of Pomegranate's room. And so Uncle's haunting plot unfolds.

This is a story about people living in the rubble of a forsaken town, a town that refracts deep and sometimes disturbing questions about my society, about our world, and its relationship to the past and to meaning and spirit. Every time I visit the "ghost town" of Zhiziluo, on the remote border of China and Myanmar -- also the scene of my documentary Ghost Town -- I see the ideological relics of the Cultural Revolution fading from its walls, lingering in the dusty rooms. I feel those spirits are watching me. I sense the way they haunt all of us. And I think: In this society of ours, do we not live amongst these shadows all the time? These shadows are ours, even if we avert our eyes. Our society has grown cold. We are deadened to so much that unfolds all around us, even to the most ghastly of deeds. We face a new age, and yet we disregard the spirits of the past and present, and wilfully anesthetize ourselves with incognisant dreams of the future. It is a recipe for disaster.