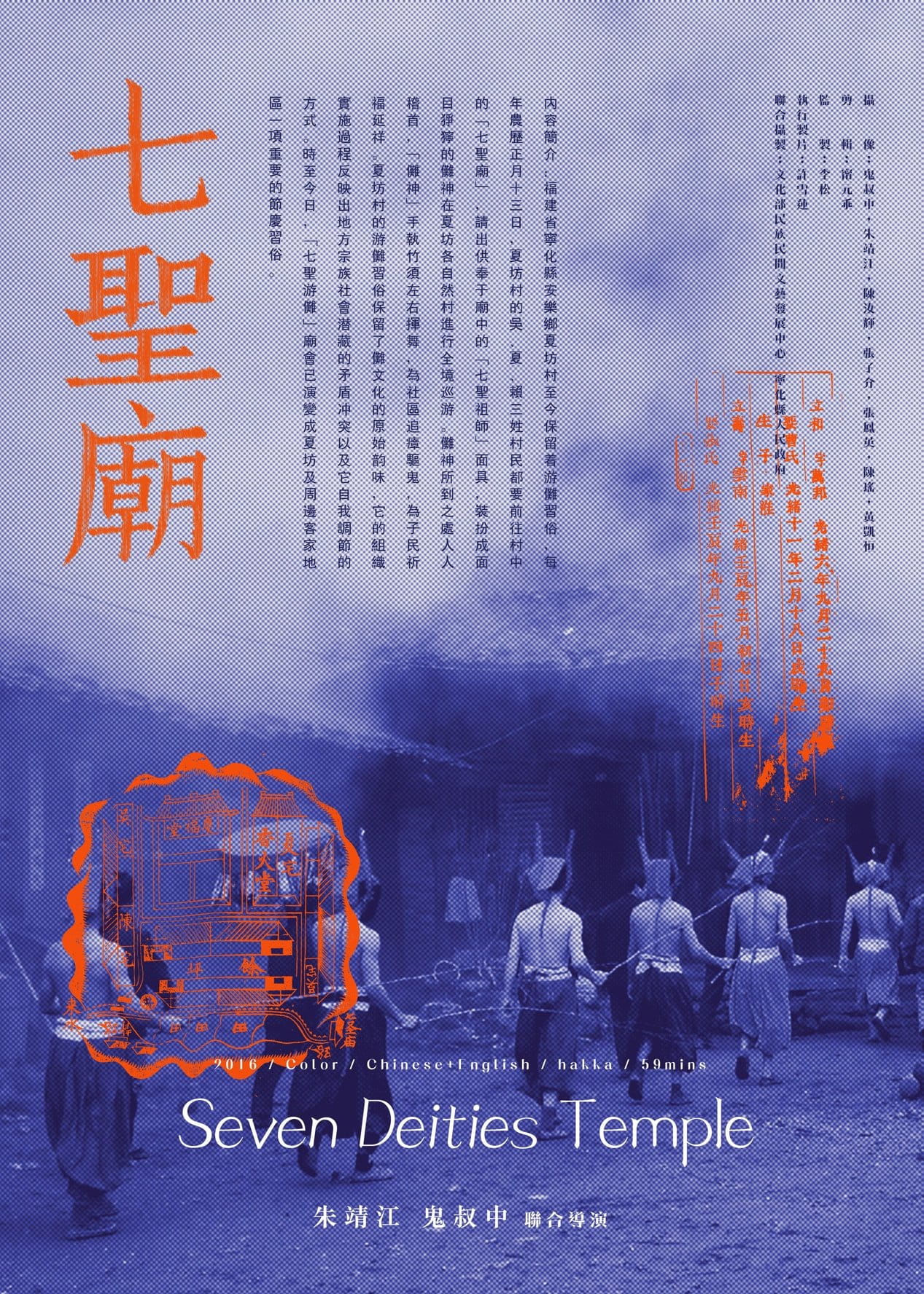 The Nuo parade still takes place in Xiafang, Anle, Ninghua, Fujian. On the thirteenth of the first month of the lunar year, the Wu, Xia, and Lai families welcome the “Seven Deities” masks enshrined at “Seven Deities Temple” and parade through the whole area dressed up as fearsome Nuo gods who drive away evil influences. Wherever the Nuo gods go, everyone kotows. The gods whip bamboo branches left and right to drive away devils and diseases, pray for happiness and luck for communities. The Nuo parade in Xiafang has retained the original style of Nuo culture. Its organization and processes reflect hidden conflicts and self-regulating solutions in local clan society. To this day, the “Seven Deities Nuo Parade” remains an important festival celebration in Xiafang and nearby Hakka areas.