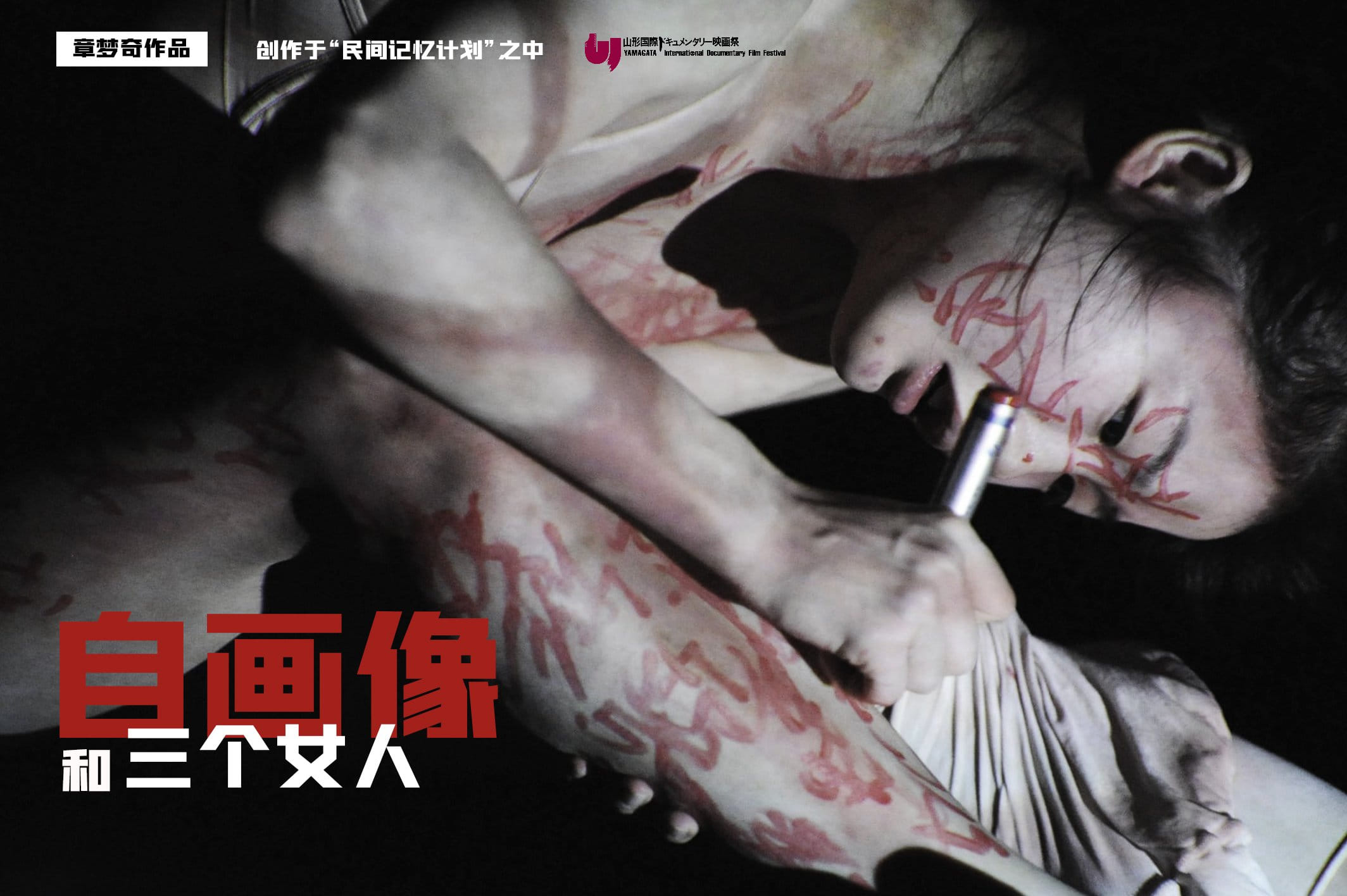 This year I turned 23, the age when women become pregnant with dreams. Yet, even while nursing our own dreams, we must carry the burdens of two other women’s dreams as well. This film began with my own search, then delving into my mother and her mother, where blood has flowed through three generations, in these women who grew up in such different times. As a victim of an oppressive marriage, my grandmother held hopes for my mother to enter a beautiful, perfect marriage. When my mother became a victim herself, she turned those hopes to me. Marriage may be every girl’s dream, but it is also the murderer of those dreams.