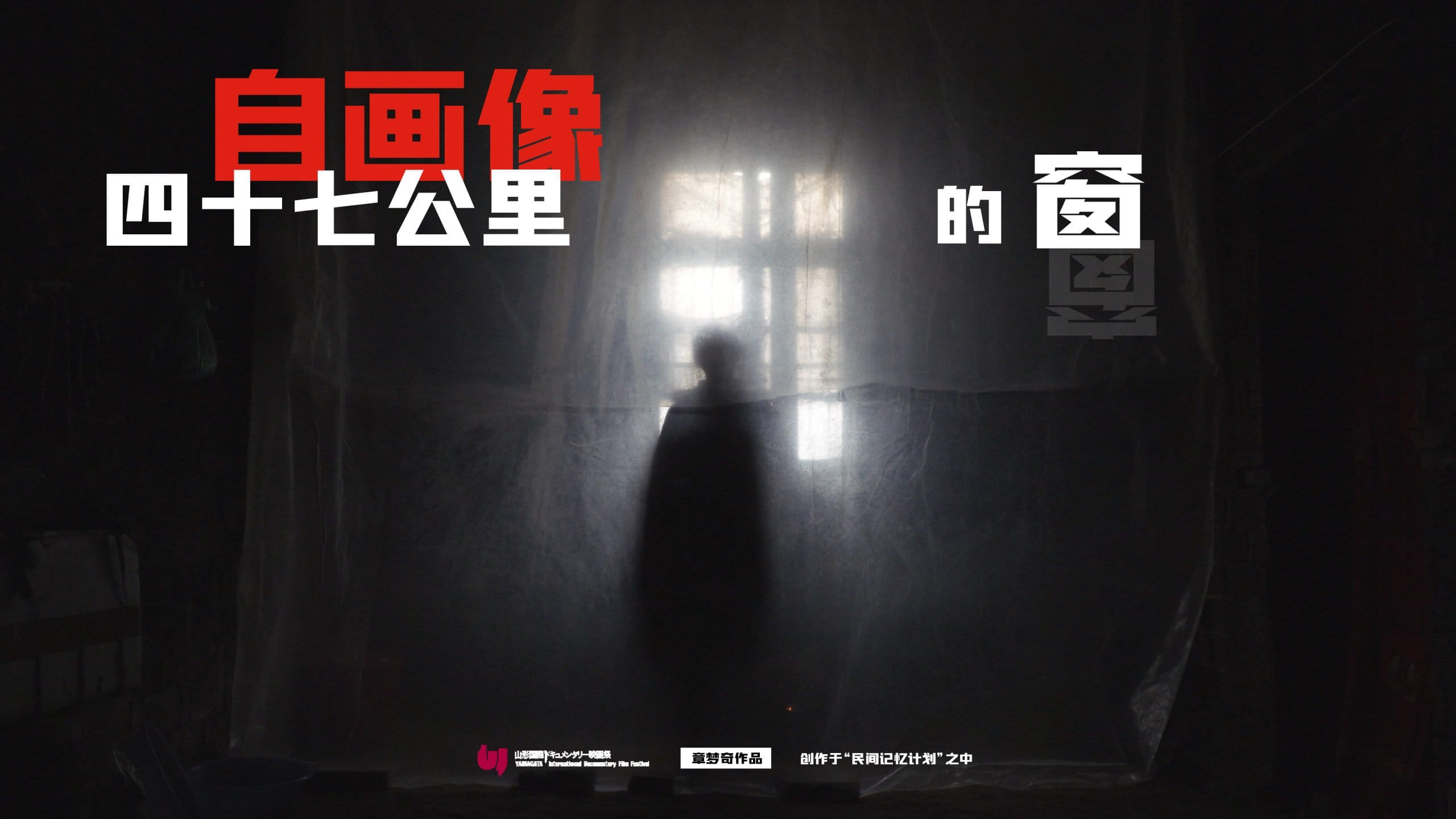 This is the eighth film in my documentary “Self-Portrait” series.

An 85-year-old man sits under Mao Zedong's portrait and, as the sun sets, recalls his revolutionary history in pursuit of “New China”.

Meanwhile, a 15-year-old girl named Fanghong walks through the village with her paintbrush, knocking on the doors of elders' dark rooms, sitting before them to draw their portraits. She's like a ray of light illuminating their memories and ruins.

I followed Fanghong, and together we built a window for the village of 47 KM.