Self Portrait: Sphinx at 47 KM 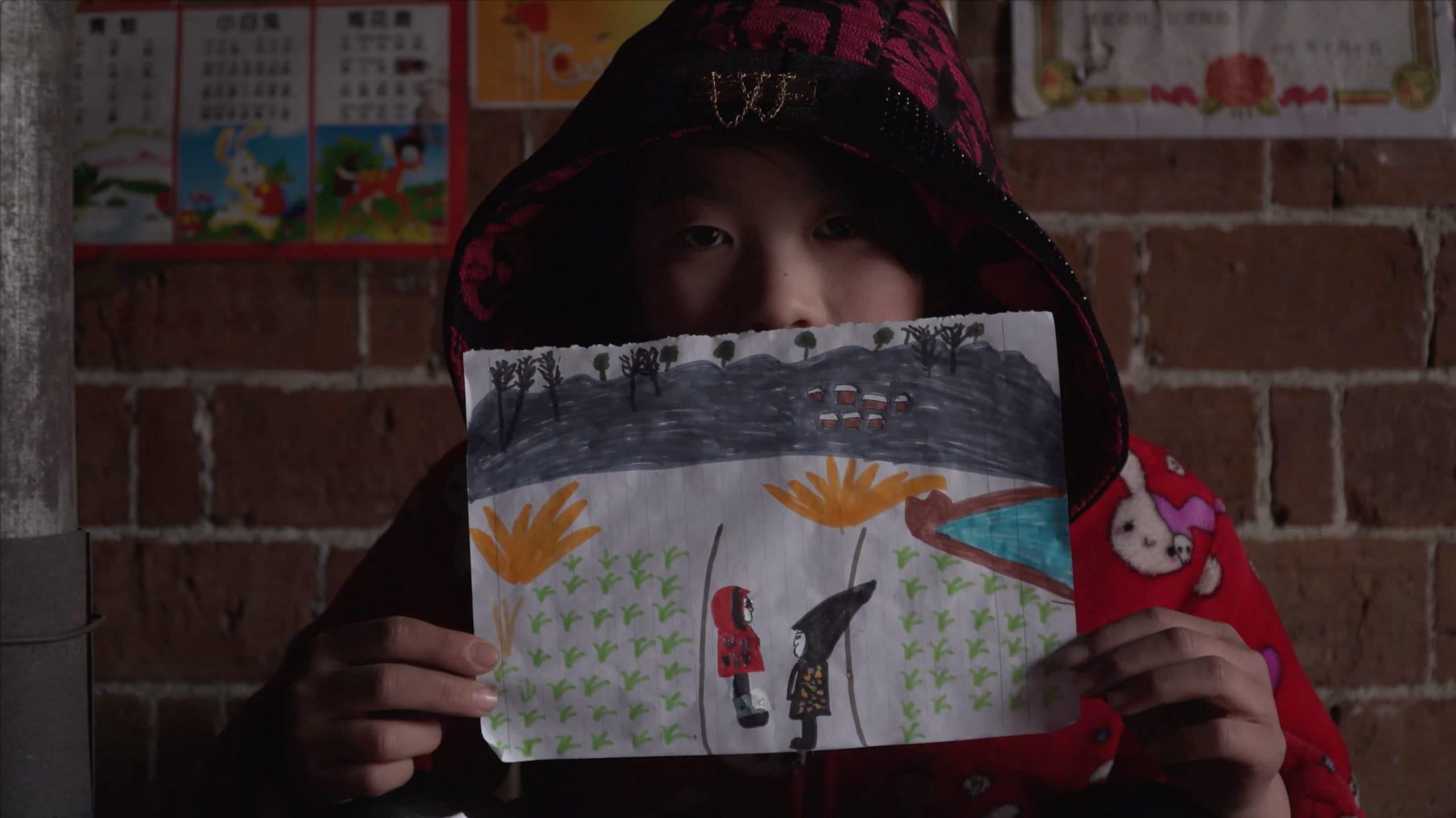 This is the seventh film in my “Self-Portrait” series.

In the opening shot, we see a wall on which is written a political slogan. Because of rain and a courtyard door, this slogan has become a fill-in-the-blank question: “Only ____ism Can Save China.” The resident of the house fills in the blank while she tells us the story of her deceased son. Meanwhile, in the same village, 14-year-old girl Fanghong paints her dreams on the wall of her house.

The slogan wall and the dream wall become the landscape of this village. Are they posing a question? Or are they offering an answer? It is like the great riddle of the Sphinx.