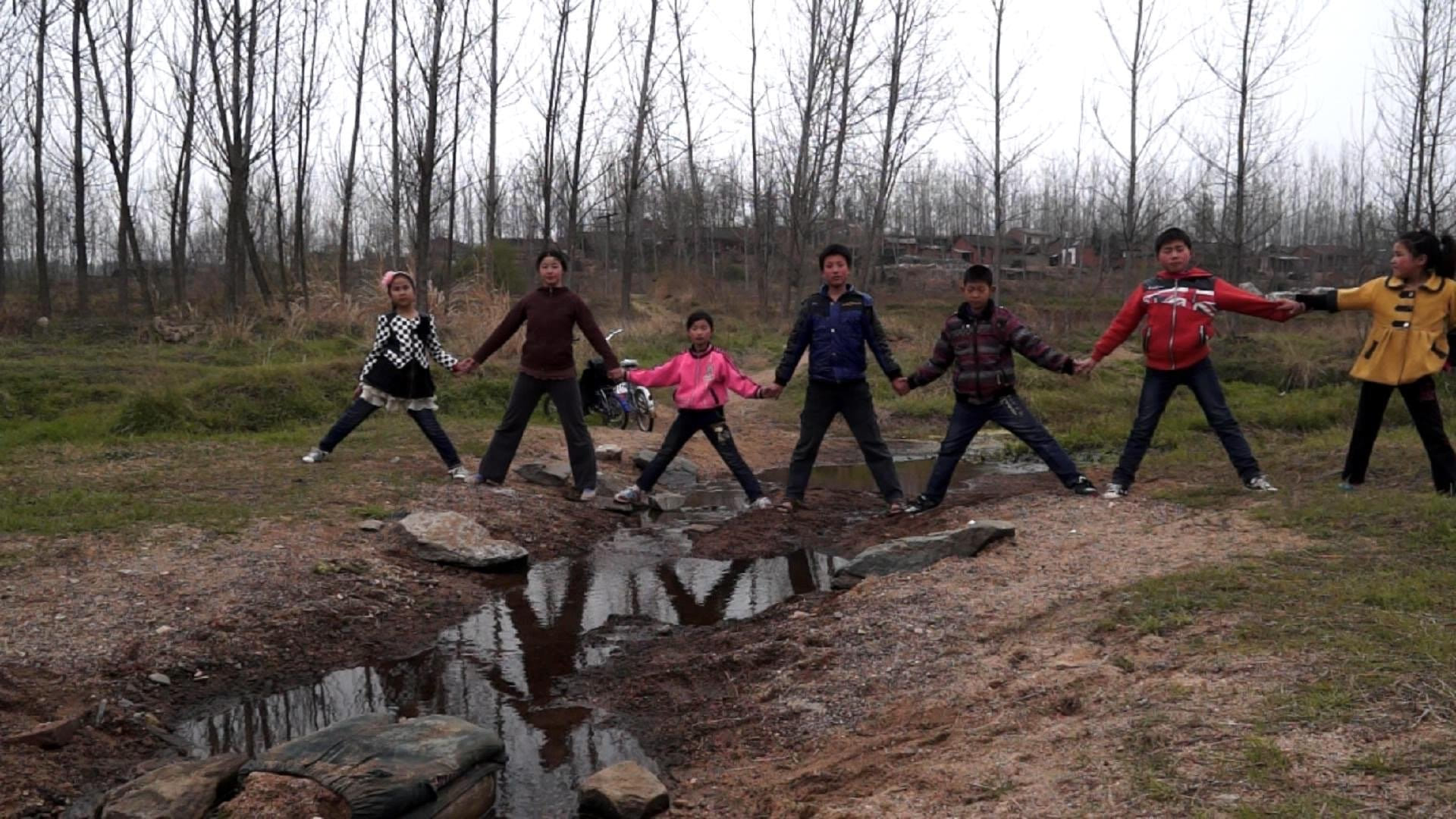 I went back to 47 KM again this winter and continued to research the people who went hungry in the village. Who were they? What did they go through? Is there anyone who still remembers them? My research concentrated on those who perished during the “three famine years”. I did a series of ridiculous moves in the village. The third film in my “Self-Portrait” series emerged out of this.