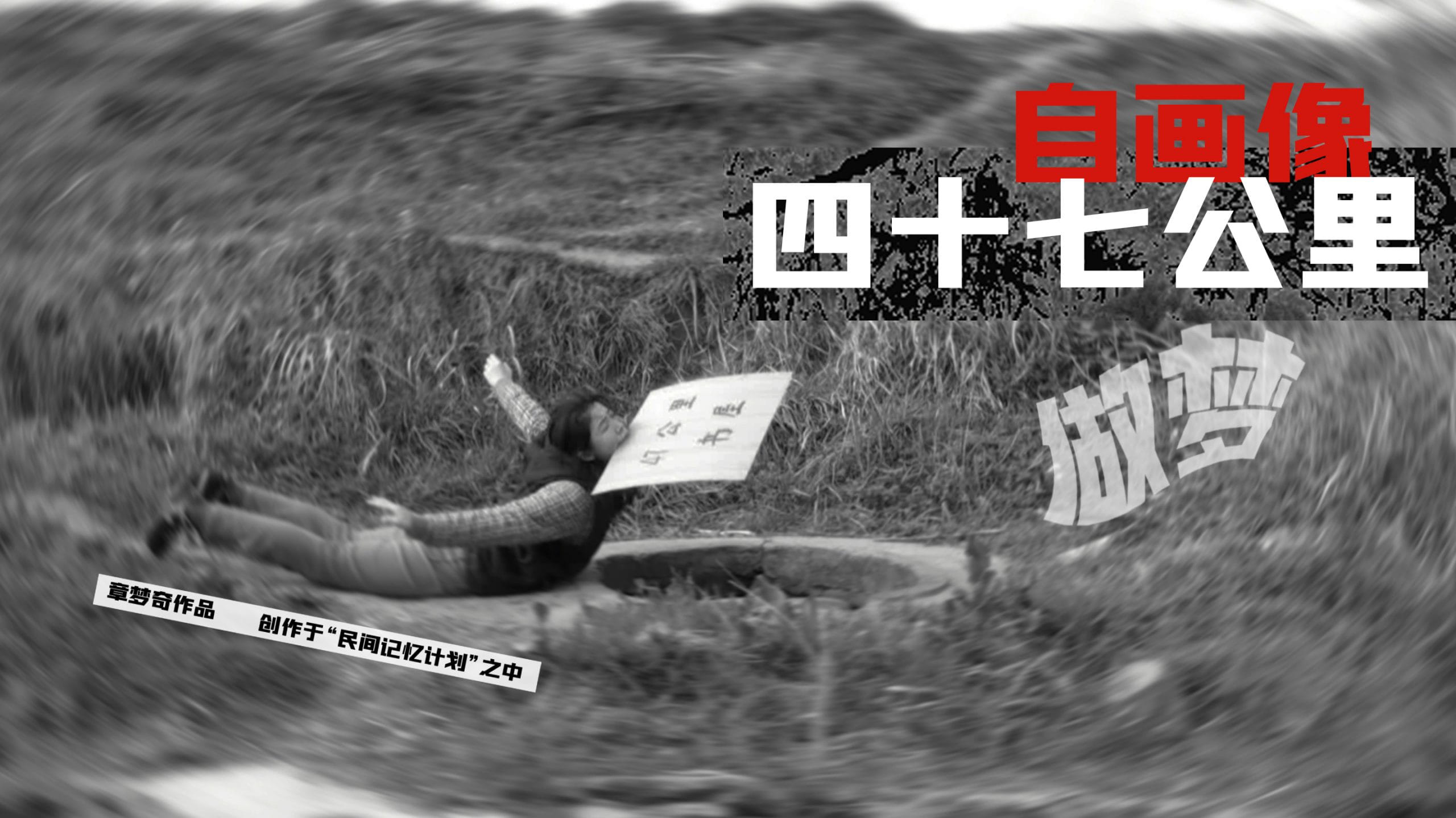 After my first documentary Self-portrait with Three Women, my second self-portrait was painted in a village named 47 KM. This village, located 47 kilometres from Suizhou, Hubei Province, is where my father was born. He left the village when he was 20, but his father, my grandfather, still lives there. In the summer and winter of 2010, through my participation in the Folk Memory Project, I went back to the village, which seems disconnected from my current life, and re-discovered and came to better understand my grandfather, the old villagers who underwent the disaster of the famine 50 years ago, as well as the village, which always perplexed and embarrassed me. What does 47 KM really mean to me? It seems to be like a mirror, I see myself in front of it.